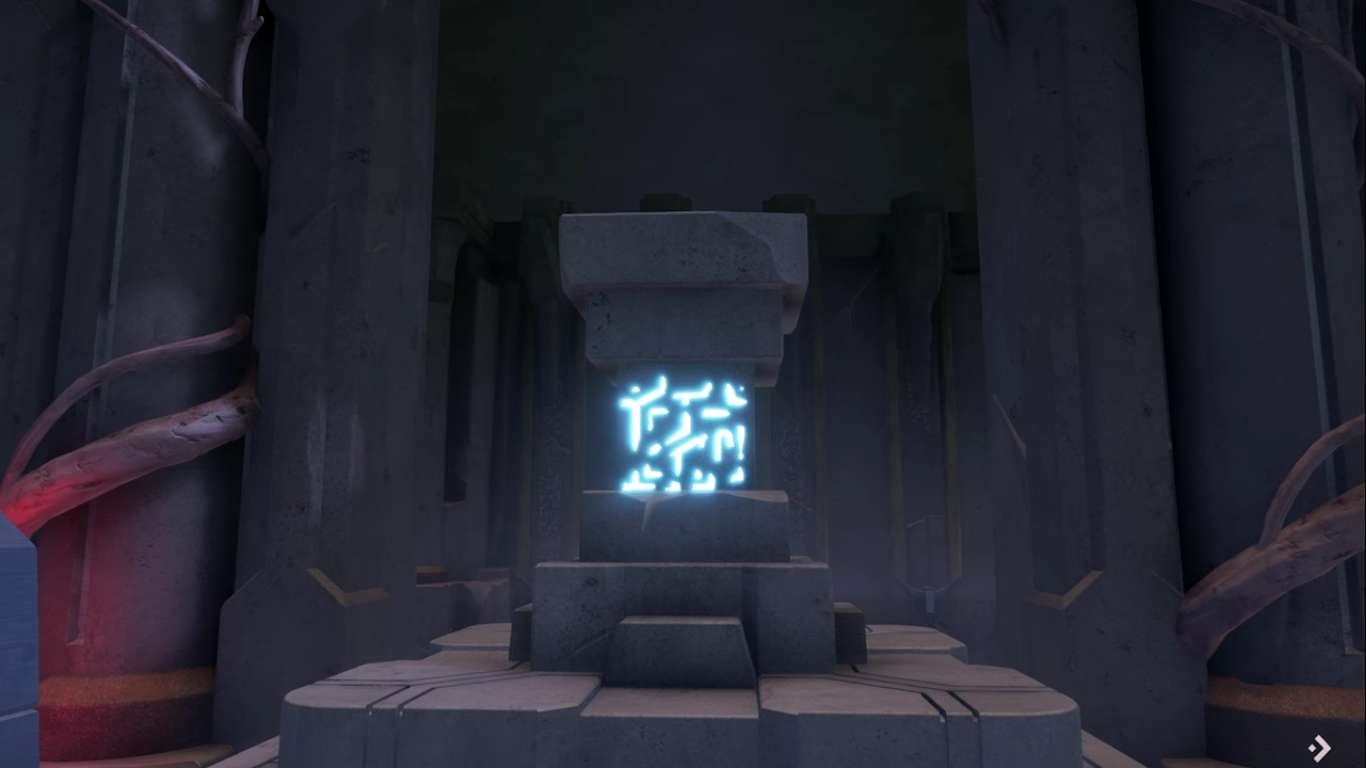 Archaica: The Path of Light was released on PC from Two Mammoths back in 2017. The game is an atmospheric puzzler that uses lasers and mirrors, and it is on its way to PlayStation 4, Xbox One, and Nintendo Switch. The console port is highly anticipated, especially after the Steam version has maintained a “Very Positive” status since its launch.

Players try to illuminate crystals spread across the Realms in a mission to enable all the lightwells across the world. Manipulate light beams by using mirrors to guide the laser using filters, teleports, feeders, and much more.

Console players enter a mystical and ancient world of challenging puzzles. Become the Light Bearer and walk the legendary Path of Light as you save the world from an impending disaster. Inside the facility of a secret alien civilization, players discover mysterious artifacts and embrace their true destiny as they travel through magical and extraordinary realms.

The storyline is built as an optional feature in this title. It is available to any players who want to learn about the world, but it is not forced upon the player. Themes are explored and given piece by piece as players uncover hieroglyphs scattered on the board. Some themes can only be discovered through the completion of challenging levels.

The developers have prototyped hundreds of puzzles for this game, but only a few of them were selected for the game. Each puzzle is unique, and it is based on a separate idea. This means that you will have to investigate a new method of solving each puzzle as you slowly make it through the game.

Outside the functional puzzle side of the game, the world is beautiful. Enjoy the extraordinary atmosphere of an ancient and unknown civilization. The world of Archaica is a beautiful and remarkable place with a unique atmosphere that encourages players to explore every facet of the world.

The game’s port includes new controls for its console releases. Enjoy 54 puzzles, two separate endings, and an optional secret to uncover at every level. All six realms even come with their own unique look and atmosphere, presenting an ever-changing world.

Archaica: The Path of Light is headed for its console release on April 24, 2020. Find it on PlayStation 4, Xbox One, and Nintendo Switch. No matter your platform, enjoy this unique puzzle world as you go on a very strange journey. Become the Path of Light and be the hero of this puzzle universe.

ARCHAICA: PATH OF THE LIGHT 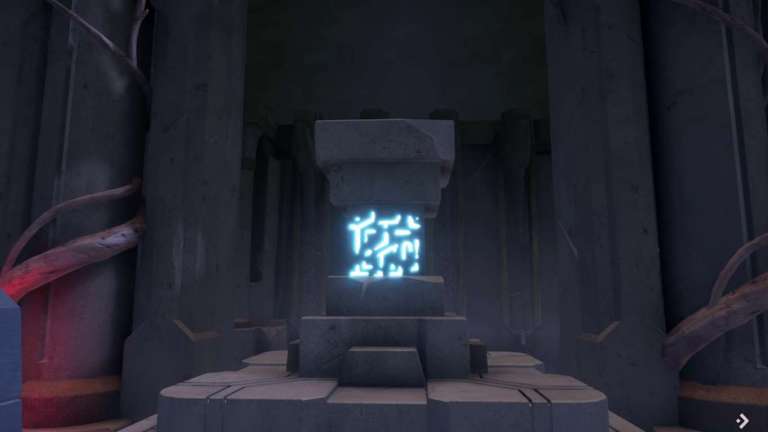 Apr 14, 2020 Joshua Goodpastor 3150
Archaica: The Path of Light was released on PC from Two Mammoths back in 2017. The game is an atmospheric puzzler that uses lasers and mirrors, and...