Minecraft’s long-awaited Nether Update officially has a release date, the stated release date for this large and fantastic update is in just three days! This update will not only add mobs, items, and blocks but also change the chunk generation of the Nether.

On June 23rd, the update will be available for both the Java edition and the Windows 10 edition. Both editions will be able to download and enjoy this update at the same time.

In this update, the Nether gets a very needed facelift. This facelift adds new biomes, new blocks, and new items. Some of the new biomes include Crimson Forest, Nether Wastes, Soul Sand Valley, and the Warped Forest.

These biomes radically change the Nether, if users want to experience the original Nether then users should look for the Nether Wastes. The other biomes are explored in this post. 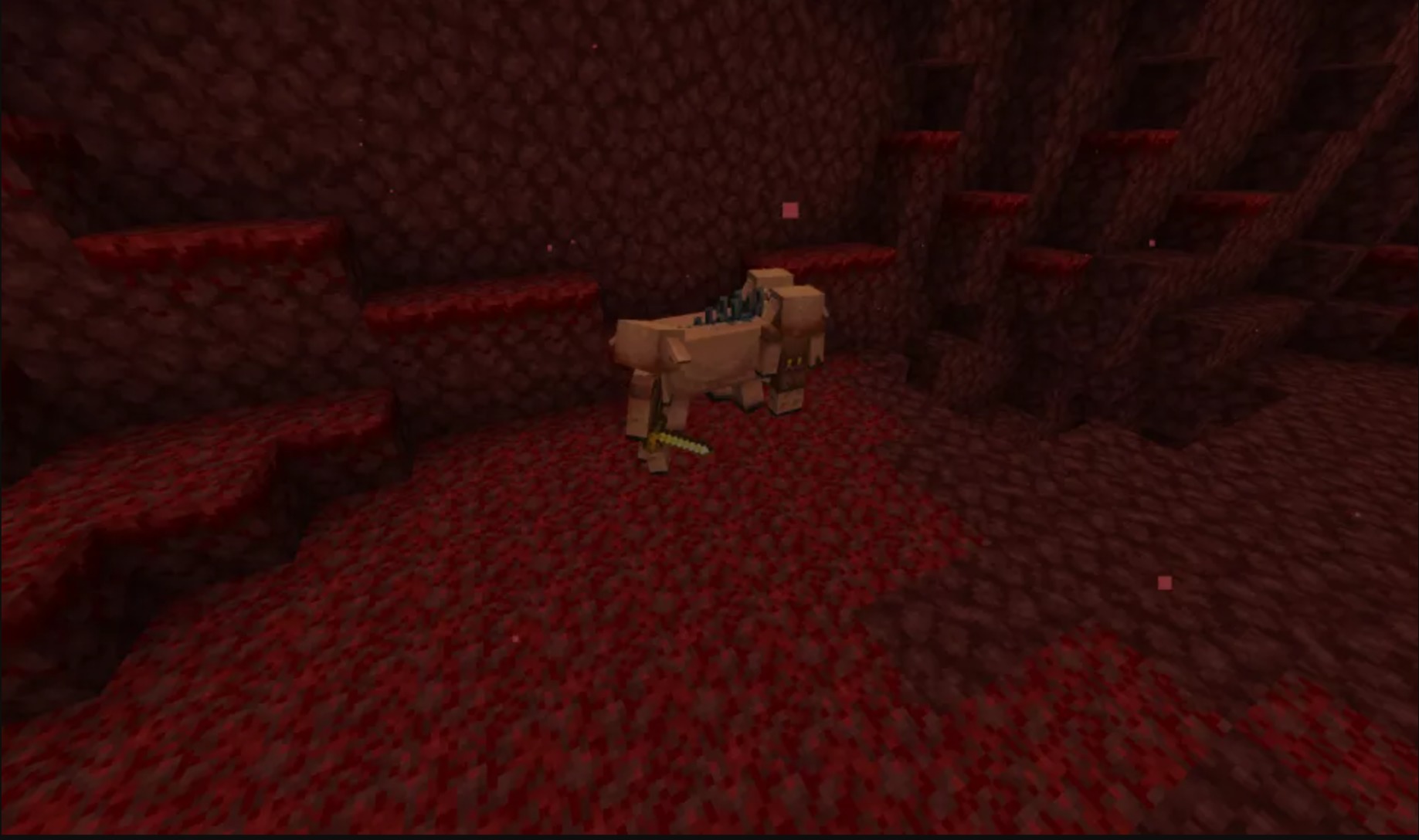 Alongside the new biomes, this update adds mobs to the game of Minecraft. These mobs include the Hoglins and the Piglins.

These mobs are native to the Nether, the Hoglins are similar to the pigs in design but feature a much larger head and tusks.

The other added mob is the Piglin, this mob is incredibly focused on gold, and one interesting fact is that if the player is wearing gold armor, they can become neutral. 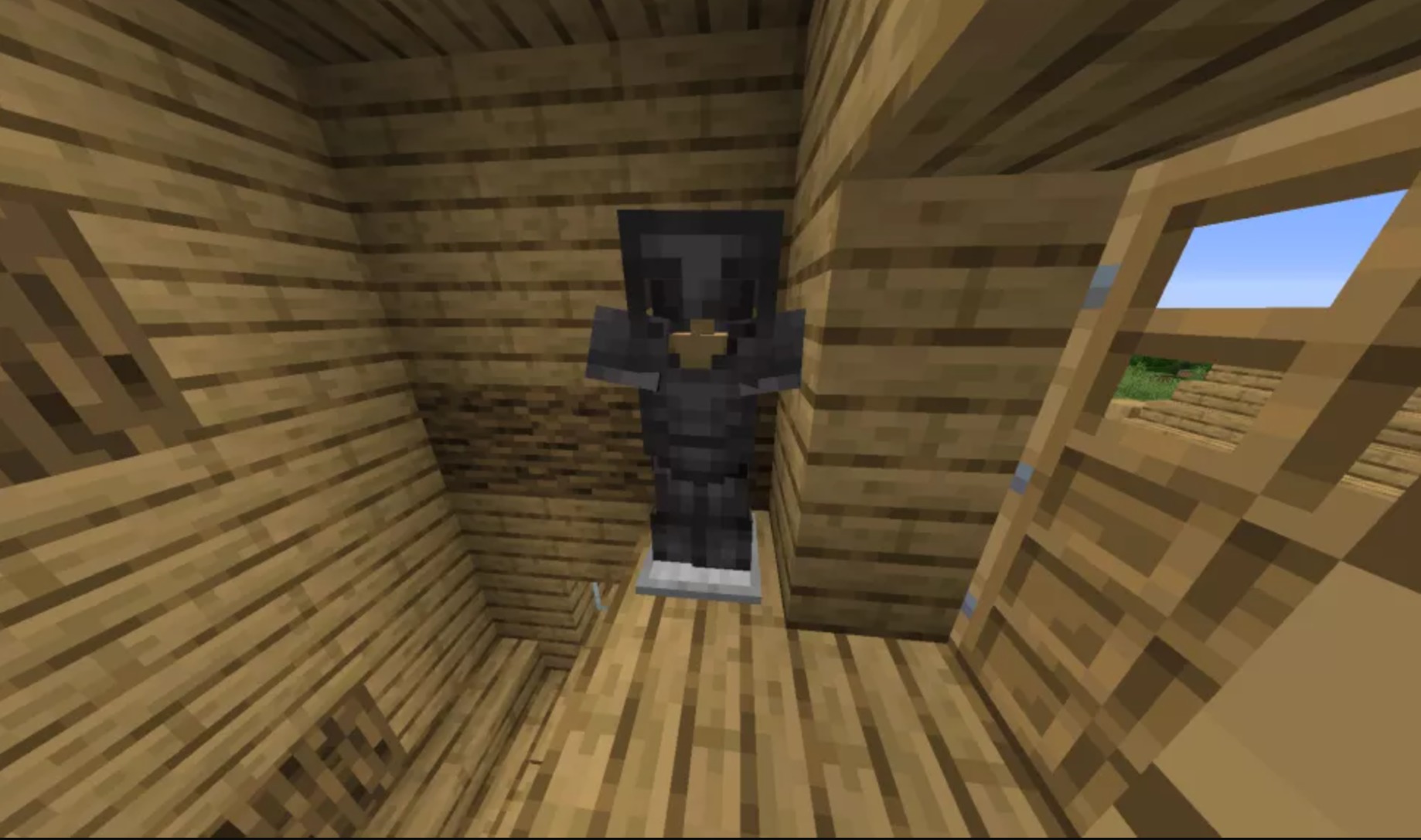 Mobs weren’t the only thing added in this update, Mojang Studios also added Netherite. This is the only ore that is stronger than diamond. There is a catch, users won’t be crafting this ore like normally instead users will add this ore to an already existing diamond tool/weapon.

To get a full set of Netherite armor and tools may take a while as Ancient Debris, its ore variant, is incredibly hard to find. For all the user’s hard work they will be rewarded, as not only is this stronger than diamond it also will not burn in lava making it the perfect equipment for roaming around the Nether.

The update’s additions and changes to Minecraft’s Nether may make the normally barren and largely unused dimensions much more desirable for users to enjoy. So on June 23rd, get ready to download and enjoy a completely reworked and revamped Nether!

Aug 8, 2022 Robert James 150
For the past ten years, players have been able to construct anything they want in Minecraft. This has inspired a variety of incredible inventions...

Jul 13, 2021 Harry Alston 20030
While the news that the Caves and Cliffs update was going to be split into two upset a lot of eager fans, you can now get your hands on an...