Minecraft Mobs Explored: Blaze, A Fiery Mob That Throws Non-Explosive Fireballs At Any Player Nearby! 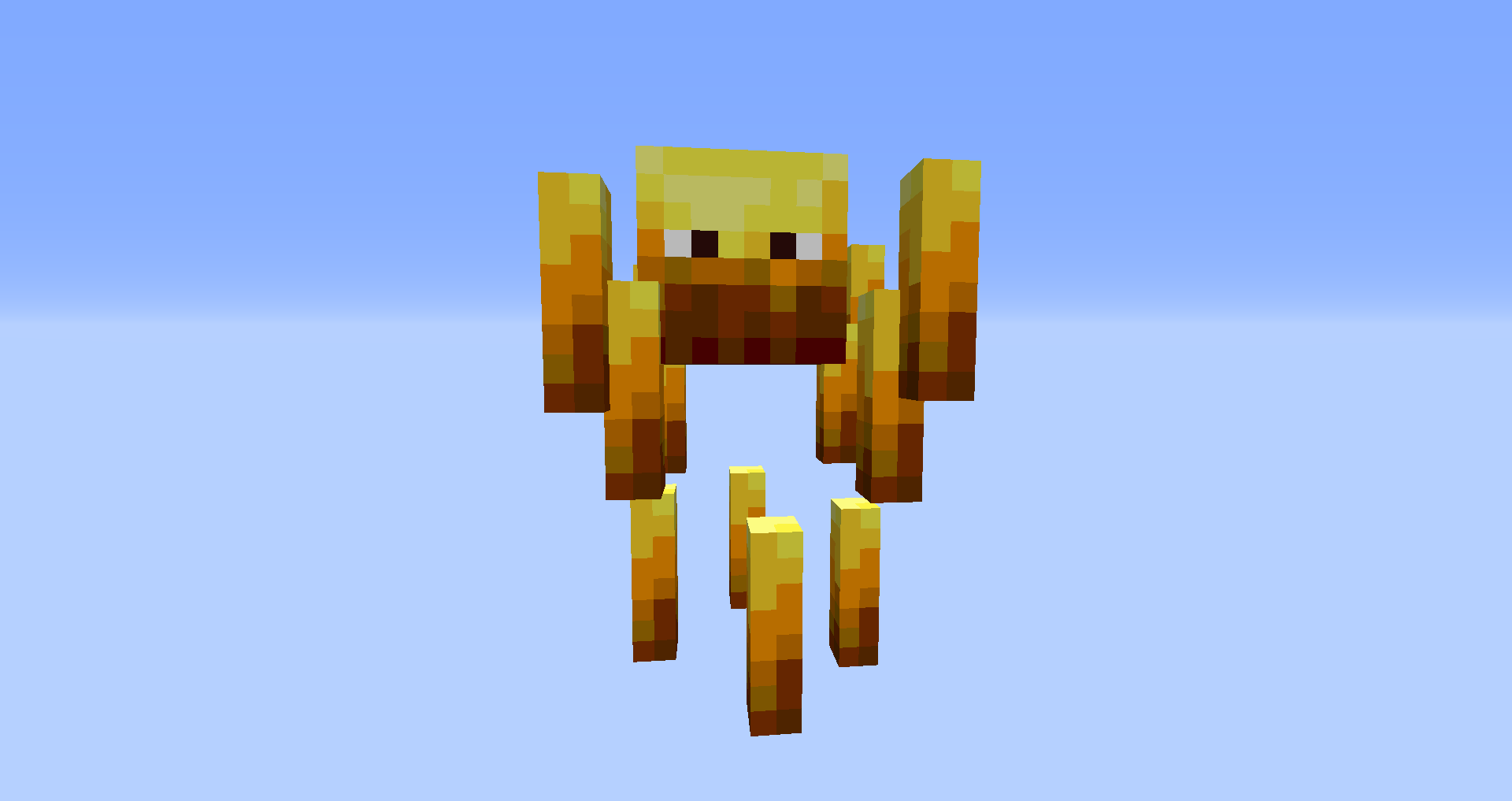 Minecraft is an incredibly popular game, partly thanks to the current quarantine and pandemic that the world is experiencing. This pandemic has kept people inside and changed many workers into remote workers; many of these new remote workers are finding the joys of playing in Minecraft during lunch breaks and after work.

This increase in popularity has led to a rise in monthly active players. Minecraft currently has close to 132 million active monthly users.

A hostile mob that every player that has beaten Minecraft should know about is the Blaze; this mob is required to beat Minecraft ( unless the player is VERY lucky ). This mob can be found in the Nether, Specifically only in the Nether Fortresses, which house the spawner for these strange creatures. 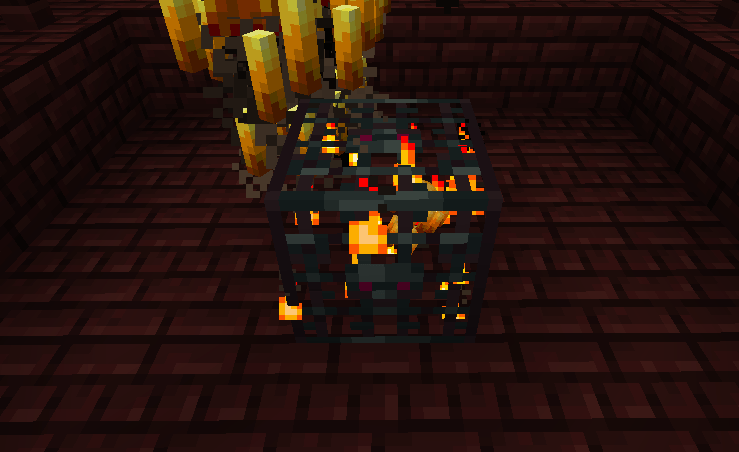 This mob flies and never lands due to the lack of feet although they can sink closer to the ground when not attacking,

An interesting fact is that while they are impervious to lava, they take damage to water, but if they are submerged in either lava or water, they will not attempt to escape the pool.

The Blaze’s pathfinding doesn’t avoid fire or lava ( as they take no damage from these ), but their pathfinding will avoid water.

Blaze’s will attack a player if they are within 48 blocks, and when attacking, the Blaze will fly above the target while getting closer to it. The Blaze’s normal attack is a volley of fireballs that can light the ground on not only fire but also the player!

An easy way to fight the Blaze is to have snowballs handy, these normally useless items due to a total of one and a half hearts of damage per hit. Another way to do damage to the Blaze without getting out your sword is to have splash water bottles, but the blazes only take half a heart of damage from these. Since Blaze’s have a total of ten hearts, the water bottle way might take a while.

Jul 13, 2021 Harry Alston 2360
While the news that the Caves and Cliffs update was going to be split into two upset a lot of eager fans, you can now get your hands on an...

May 10, 2021 Harry Alston 3160
Hidden Depths is the next content addition to Minecraft Dungeons, arriving later this month on May 26th. There isn't much information out there just...

Mar 10, 2021 Harry Alston 8110
The latest Minecraft Snapshot for the upcoming Caves and Cliffs update adds a very exciting new biome: Lush Caves. These will eventually be...