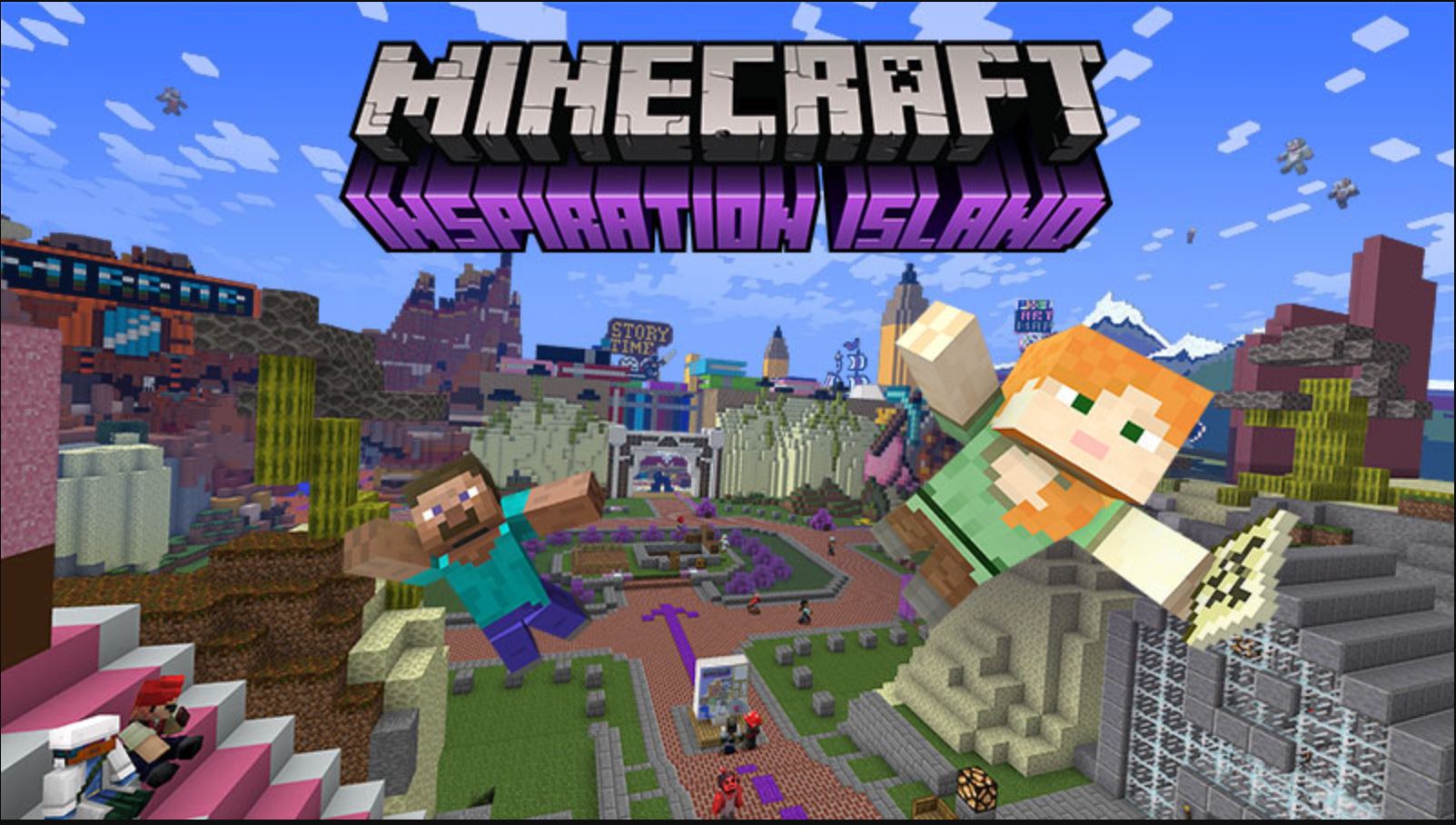 Unlike the mods available for the Java version, the Minecraft Marketplace offers both free and paid for creations. The Mojang Developers has released the Minecraft Inspiration Island, which like the 10 Years of Minecraft, and the Astronaut Training Camp, is completely free to download and enjoy.

Inspiration Island is a floating theme park with creative challenges that can inspire nearly any Minecraft players to either start making pixel art or make a new Redstone creation!

This theme park has various challenges, which can range from the Story Time, a Redstone building arena, and even a pixel park, which is a perfect place for pixel artists to express their creativity and talent! 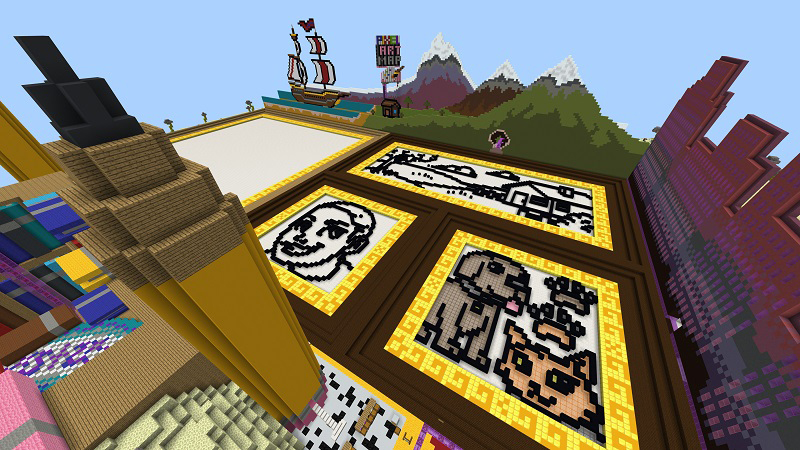 The Pixel art arena features a fantastic backdrop. Each canvas has a golden border to allow players to build in their specific area with no fear of overlapping with another artist’s creations. One side of this arena has a city or mountain backdrop, perfect for any Minecraft creative players. 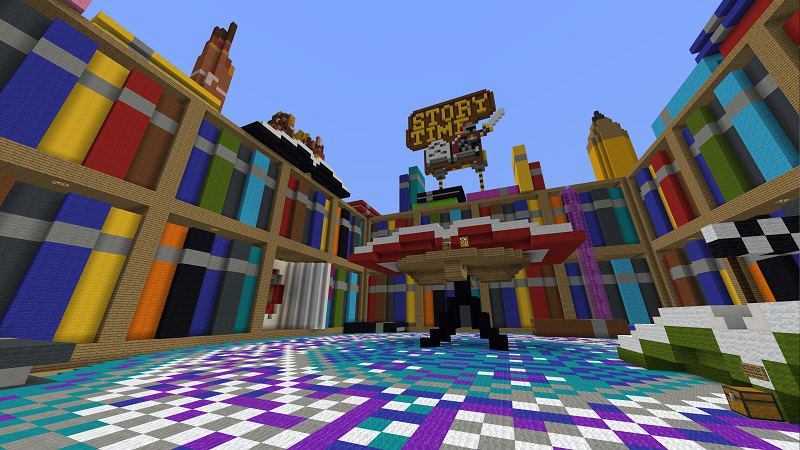 Another section of this map is called the Story Time; this section of the map features a wide variety of bookshelves around in a square pattern. The bookshelves are all populated with various books and colors, all of which are slightly pulled out to add depth to these bookshelves. 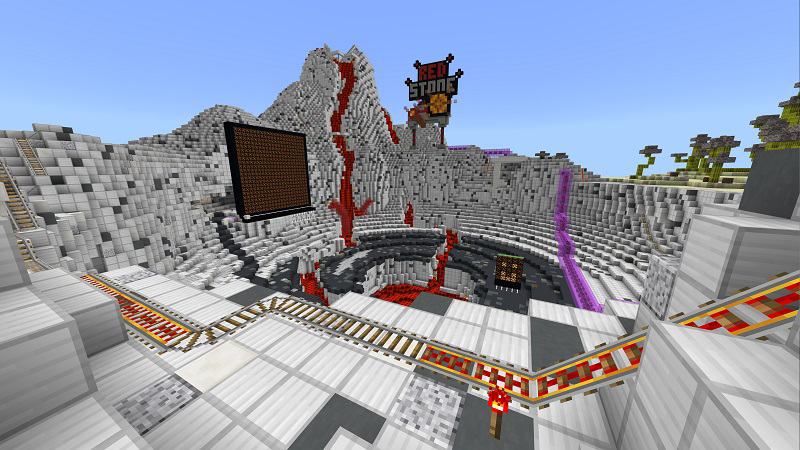 The final arena that we will uncover in this article is the Redstone Arena. This arena is perfect for any Redstone fanatic to wants a nice clean space to create their Redstone creations. This arena has various blocks, with mostly just iron blocks as a base for the arena.

There are many challenges and fantastic creations that the players can enjoy throughout this fantastic Minecraft Marketplace item.

This Marketplace item is currently free, and every Bedrock edition should download to enjoy this fantastic map if given a chance! Sadly, Java Edition Players don’t have access to the Minecraft Marketplace.

Reflection of Mine IS A Difficult Puzzle Game Headed For Xbox One, PS5, And Nintendo Switch

Mar 10, 2021 Harry Alston 5290
The latest Minecraft Snapshot for the upcoming Caves and Cliffs update adds a very exciting new biome: Lush Caves. These will eventually be...