Minecraft Dungeons has been updated and had three DLCs added into the game. The first DLC was called Jungle Awakens, which featured significant changes to the game and was released in July of this year. This was the first DLC to be added to the highly popular game of Minecraft Dungeons, and this DLC offers three new missions that take place in the heart of the jungle.

The most recent DLC released for Howling Peaks, The Howling Peaks DLC may be the most adventurous compared to any of the previous DLCs.

This Howling Peaks DLC has added mobs and new adventure gear, including the armor called Climbing Gear. This gear has an in-game description of “Sturdy, all-weather clothing and a pair of spiked boots, perfect for braving the harsh conditions encountered on the mountains.” 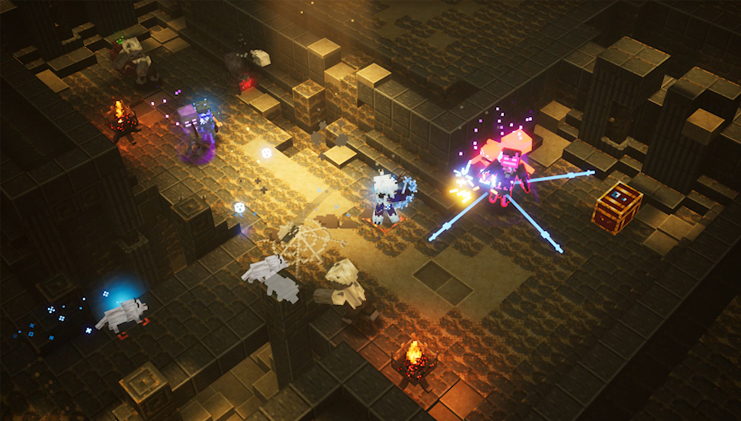 This seasonal event has a reward of up to three different unique collectible items as rewards! These items include the Arctic Fox Armor, The Frost Slayer, and the Shivering Bow. These items are all designed to offer a much more wintery approach to combat than the items released by the Creeping Winter DLC. 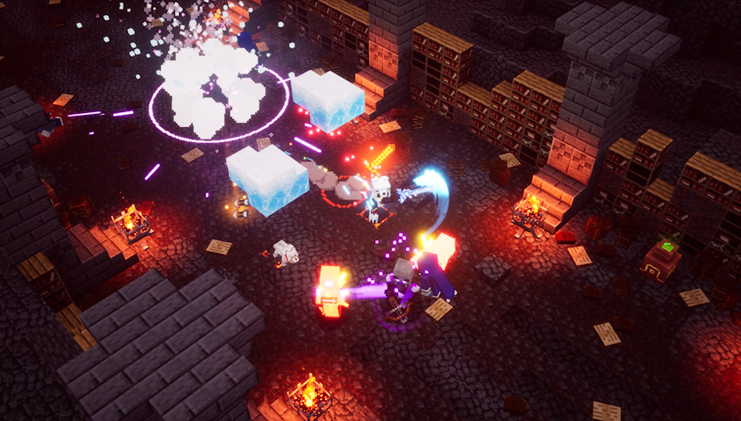 The Arctic Fox Armor offers a unique design, having the helmet looking like a fox compared to the other armors released in Minecraft Dungeons.

"We're Getting So Detailed, And It's Slowing Down Our Build Process" Developers Of The Callisto Protocol Explains...