“We’re Getting So Detailed, And It’s Slowing Down Our Build Process” Developers Of The Callisto Protocol Explains… 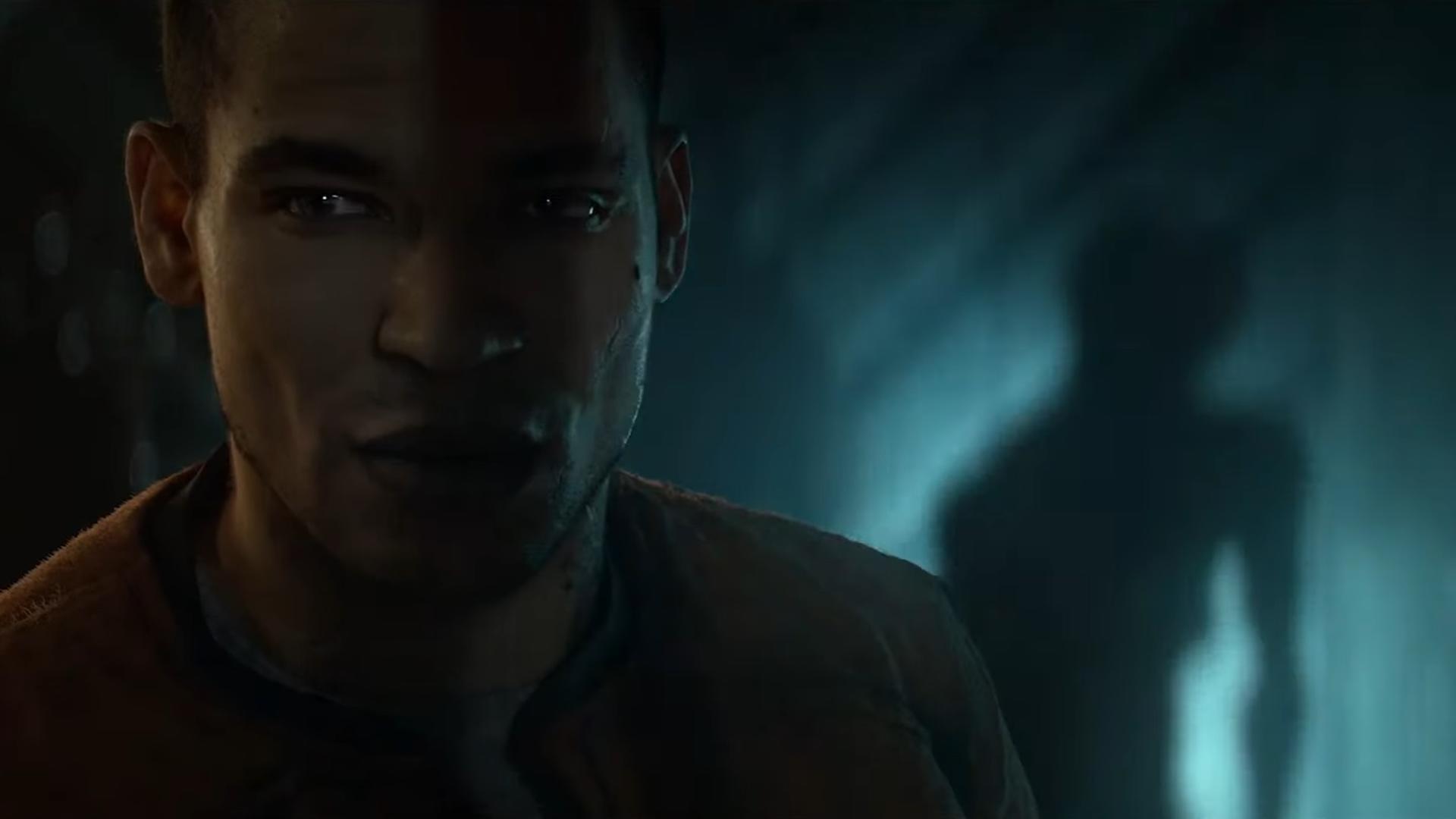 The Callisto Protocol was arguably one of the exciting projects that took everyone by surprise during this year’s Game Awards Event. Developed by Striking Distance, the new studio on the block led by Glen Schofield and funded by PUBG publisher Krafton, The Callisto protocol happens to be the successor of Schofield’s Dead Space series.

The game’s debut trailer showcased all the creepy, gruesome aliens you’d get to see, but also left an atmosphere of uncertainty.

Check out the red-band trailer below:

RELATED: Deadliest Catch: The Game Has Left Steam Early Access And Is Preparing For Its Console Release Later In The Year

Already, Schofield has answered some of those questions in a recent interview with Polygon. One of them was how Striking Distance’s project was mainly said to have taken place in the PUBG universe, but the question begs if that’s still the case.

Well, that’s the case. However, The Callisto Protocol will play out in the distant future, precisely 2320. The game kicks off in a private Black Iron Prison, which is situated on Jupiter’s moon Callisto.

At first, things get disastrous, and it’s up to the player to unveil the mysteries behind the prison and the captain who owns the United Jupiter Company. According to Schofield, the game’s plot takes into account certain conditions on Callisto, mainly at its large sub-surface ocean.

Having said that, it’s likely we’ll be dealing with grumpy deep-sea alien kind of monsters.

The Callisto Protocol is currently worked on by a team that consists of 25 to 39 veteran developers and designers from Schofield’s previous studios namely, Sledgehammer Games and Visceral Games.

Veterans like Dead Space vets, Steve Papoutsis—executive producer—Christopher Stone—animation director—and Scott Whitney—designer. The game’s visuals are likely going to be a visual stunner because Schofield said he had to tell the designers to “dial back the detail” in some instances. This was explained in a separate interview with IGN.

Here’s an excerpt from the show notes of the interview:

We’re getting so detailed, it slows us down on production, you know what I mean? We can get so detailed now and fit those graphics on the screen and it’s taking a lot of time to build it.

Schofield goes on to explain how he plans the gameplay to pan out:

You know, [I] have a particular style,” he said. “And I can’t get away from my style. My style has grown and maybe matured a little bit, but it is my style. I’m sure there will be some familiar vibes within the game. It’s hard for me to step back and go, “Oh, I’ve got to make this different than that idea on Dead Space, and make this different and this different.” […] I’m just going to make a game [with ten more years of experience]. What have I learned? What am I doing differently? You know, it has to just be natural.

The Callisto Protocol is launching shortly, sometime in 2022. By the way, no platform for the game has been called out yet.

Jul 7, 2022 Stephen West 70
Publisher THQ Nordic and developers from the studio KITE Games have published a fresh trailer for real-time tactical strategy The Valiant. The...