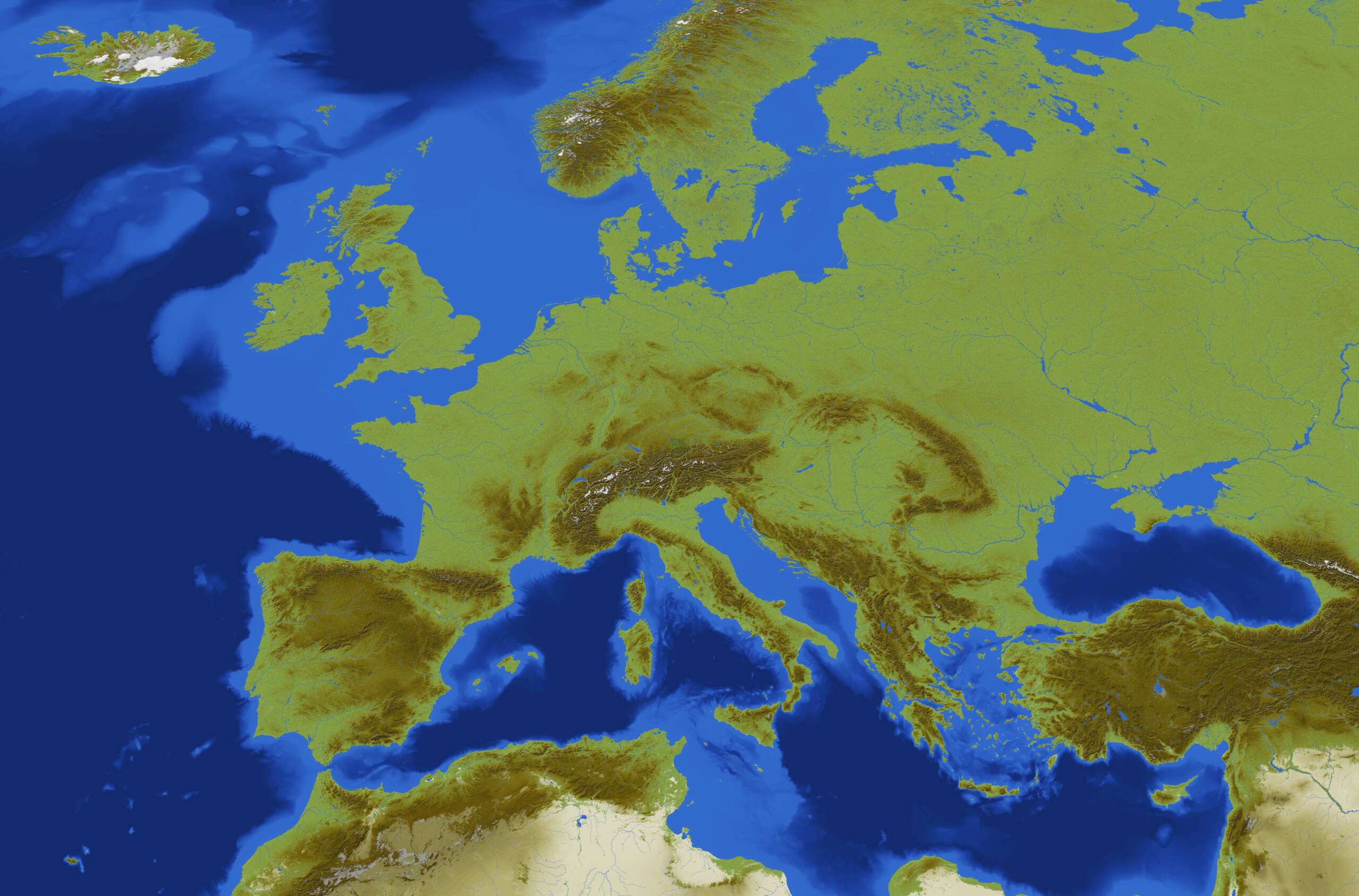 This rise in popularity has led more creators to focus on creating new Minecraft content. This content ranges from new series like Dream’s Manhunt series, which focused heavily on how Dream had to escape his friends while speedrunning Minecraft.

Content creators have begun to create new and exciting Minecraft content through revamping old series; one such example is DanTDM, which revamped his hardcore Minecraft series to offer a much harder challenge.

DanTDM created this new series using various mods, which are designed to add new and very challenging dimensions into Minecraft. This comes after he officially beat Minecraft in his previous Hardcore series.

RELATED: Call Of Duty Modern Warfare's Campaign Attracts Negative Attention For 'War Crime Denial' and Its Misrepresentation Of The Conflict In The Middle East 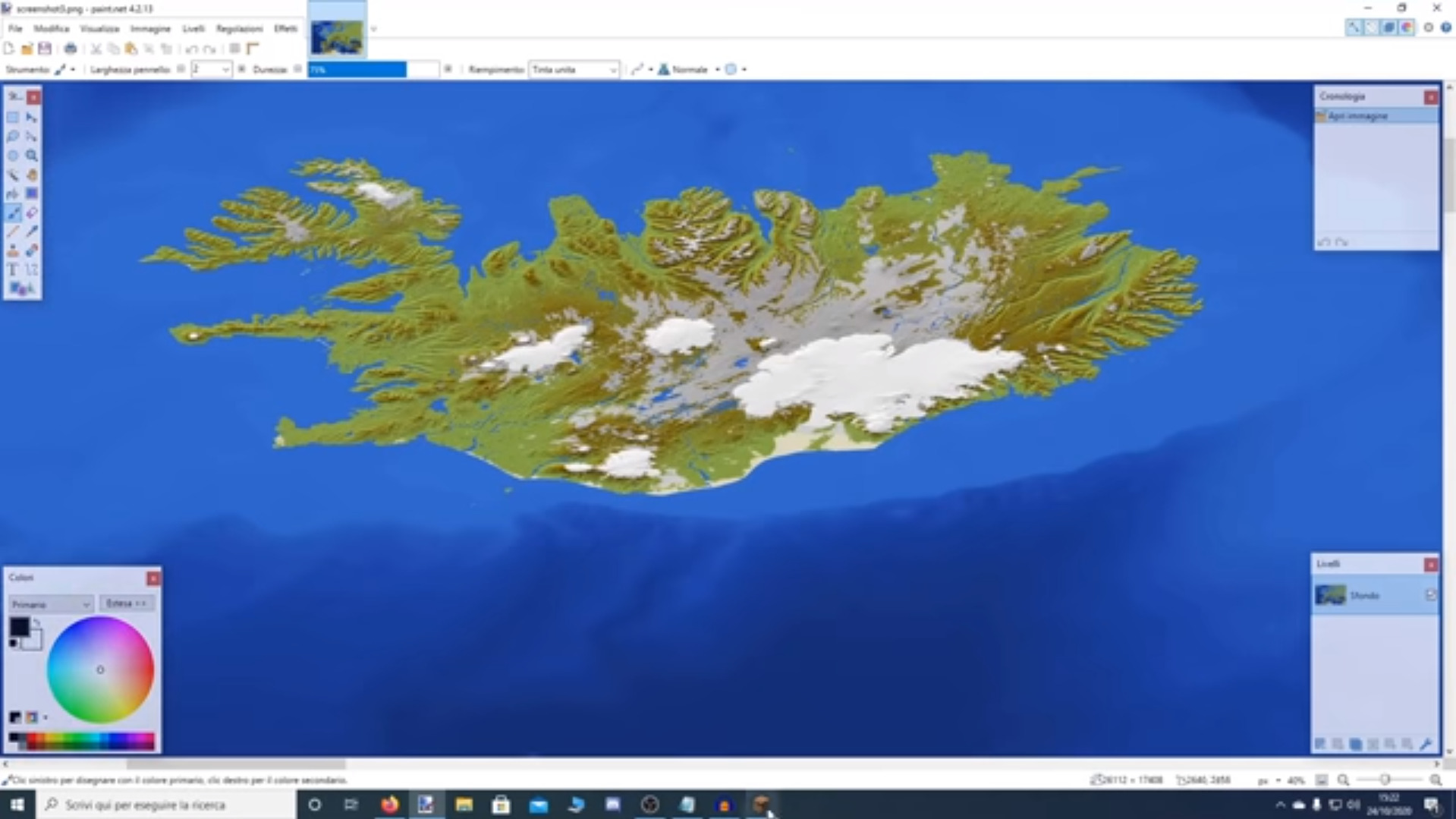 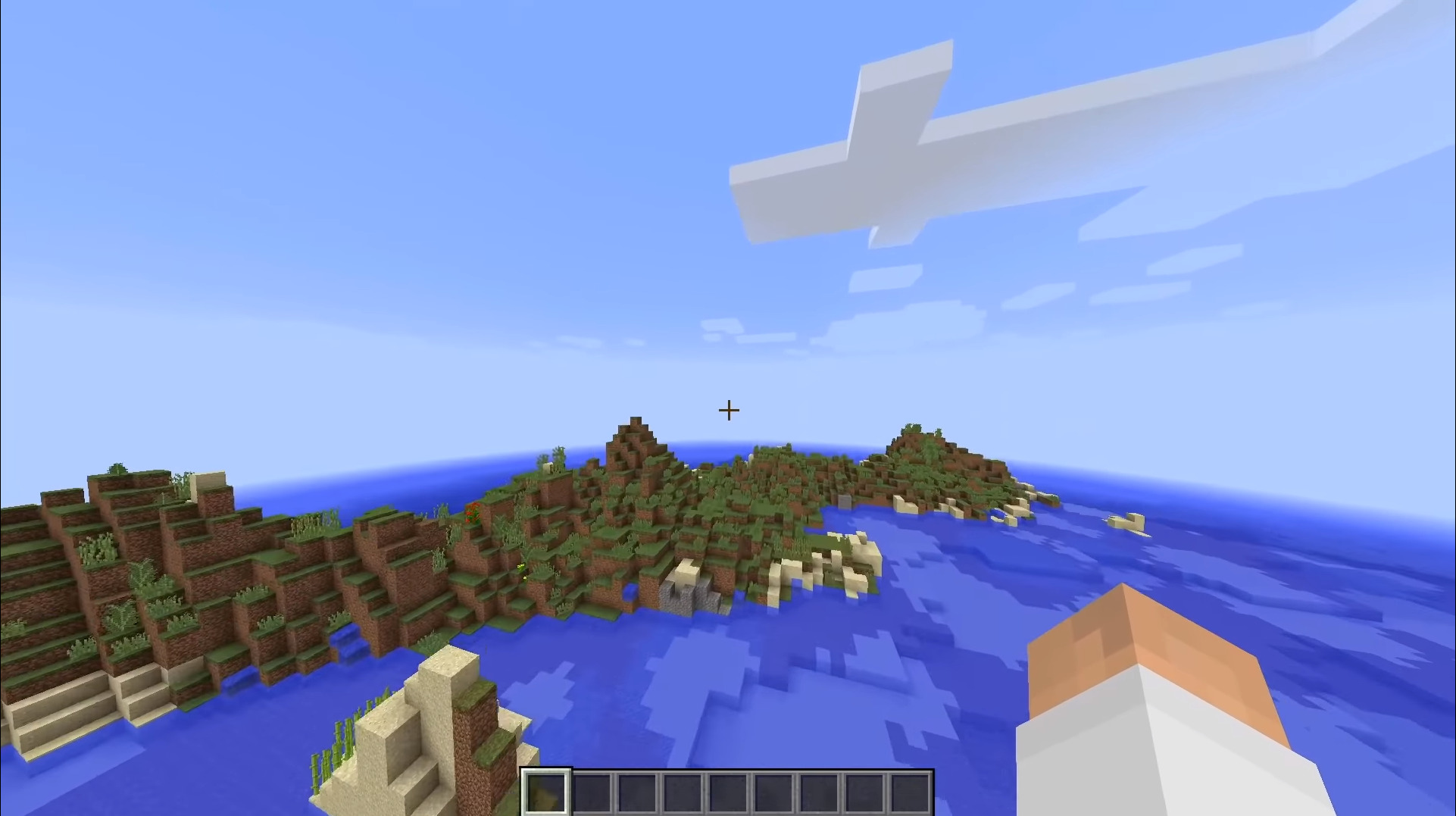 The creator of the playable Europe map, Frank Cesco, went onto explain how he created this map. To create this map, he had to “analyze and adapt the NASA elevation data, GEBCO bathymetry data, ESA land cover data, and WWF HydroSHEDS river data.”

This data was then passed into a separate software called WorldPainter, this then created the world through various layers, and over a longer course of time, he stated he could potentially recreate the entire world using this method.

Frank Cesco stated that creating this map took him approximately a month to do; this was partly because of his computer’s lack of power. A previous project was to recreate Italy, which required a processor and graphics card upgrade to ensure that he was able to run both Minecraft and the Minecraft plugin WorldPrinter.

Some deep information to the Map of Europe includes the map scale being 1:230, meaning that a single Minecraft block is equivalent to 230 meters. This makes four Minecraft blocks equal to roughly a single kilometer. This map also features accurate rivers whose width is scaled to the cumulative flow, meaning that the Danube and the Rhine have the largest width, while smaller rivers have a smaller width.

RELATED: PC's Red Dead Redemption 2 Title Update 1.14 Is Filled With Bug Fixes, Including A Work Around To Alleviate Stuttering

Anyone looking to download this interactive map will need to install Minecraft 1.12.2 or lower as this map is built using that Minecraft engine. While this limits of the WorldPrinter software keeps Frank Cesco from creating these fantastic maps in the newer versions of Minecraft. Players should still go and check out this playable map either in Minecraft or On his YouTube Channel, which is linked here.

In a pinned comment, Frank Cecso stated that the map is no compatible with 1.16.4 as well!