Life And Death Are Strange, Glorious Bedfellows In The Beautifully Melancholic Oninaki 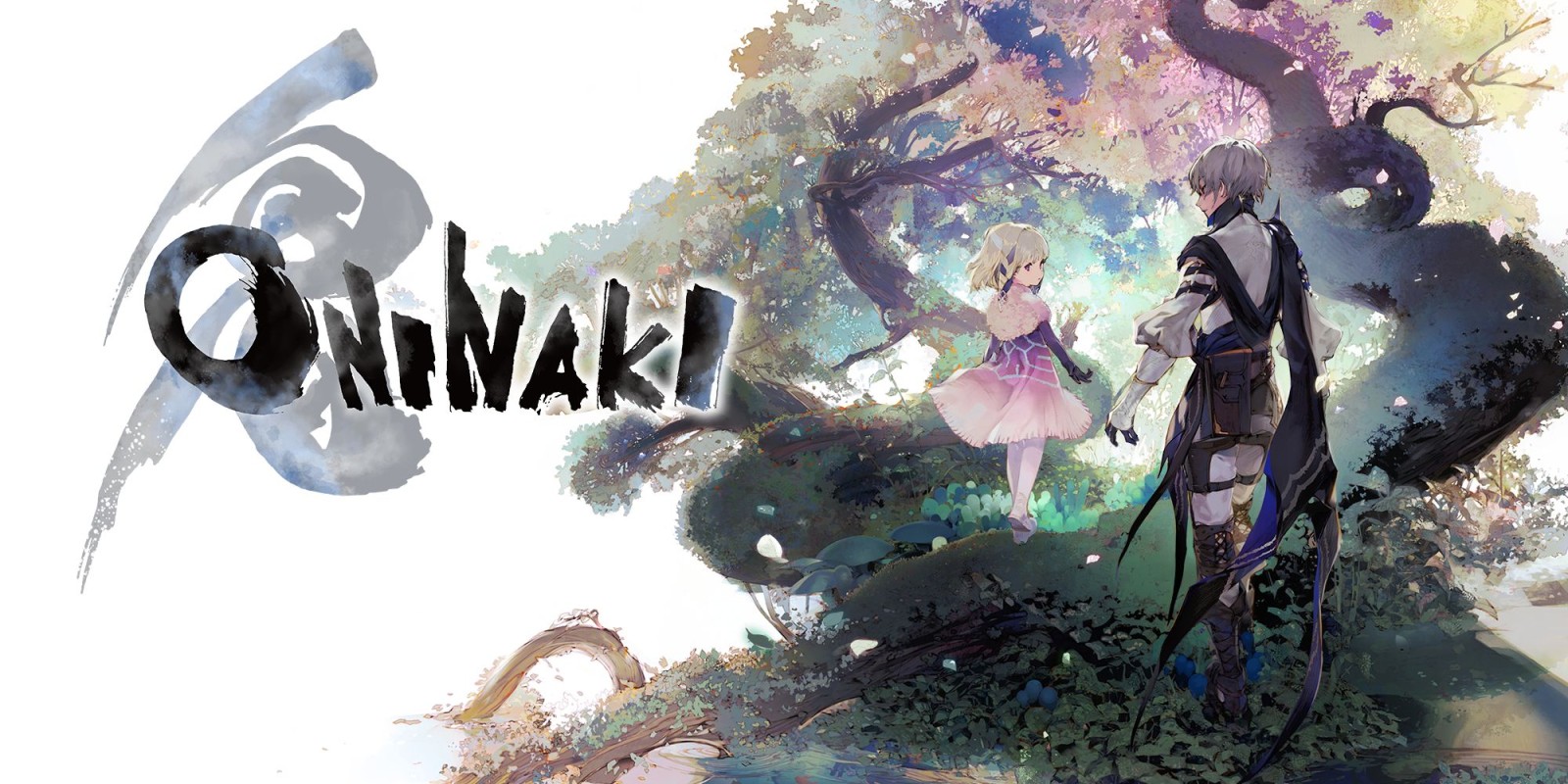 A Square Enix game that *isn’t* Final Fantasy? It’s more likely than you think! And it comes to life—and death—in the new title Oninaki.

In the world of Oninaki, reincarnation is important. In fact, it is literally everything. Death is as important as life, and for good reason. Those who pass in the World of the Living begin the next stage of their lives in The Beyond, just adjacent to our world. Grief of the departed is forbidden. Grief becomes regret for the dead, and that regret turns them into Lost, wayward souls that can no longer reincarnate, and turn into terrifying creatures.

Keeping the peace of both worlds are the Watchers. Guiders of the departed and slayers/saviors of Lost. Watchers don’t fight alone; their allies are powerful spirits known as Daemons, souls who haven’t been rejected, Lost, or banished. While they have no memories of their past lives, their fighting ability is carved into them, and they can lend their skills and weapons to Kagachi, the player, to aid him in his quest.

Oninaki’s world has a sort of beautiful bleakness to it. Holding back grief is vital to maintaining the world older so the Lost won’t rise, but naturally, letting go is hard, as players will find out in an early mission in the demo currently out on eshop. And combat isn’t shy, either.

Hack and slash RPGs are nothing new, and plenty have come and gone in the long history of gaming. But Oninaki, so far, is doing a decent job at putting a new twist on an old favorite.

Controls are simple, and while it has a bit of a degree of repetitive button-mashing as far as basic skills go, the skills have their own layers to them, such as pressing the skill button just as one skill connects for guaranteed crits, or imitating a follow-up attack. But throughout the demo, there wasn’t a real sense of ‘high stakes’; most monsters were easy to read to an almost laughable degree, and most of what you dealt with were cannon fodder rather than actual challenges. Not to mention, healing items dropped like rain in the Amazon, and you’re able to heal whenever your weapon is sheathed and just standing still.

Whether this is all going to carry over into the full version remains to be seen, but here’s hoping a better challenge awaits when it drops proper for Switch, PS4, and Steam on August 22, 2019. Reminder, the free demo is available right now on Nintendo Switch’s eshop. Until next time, stay and play savvy, gamers.