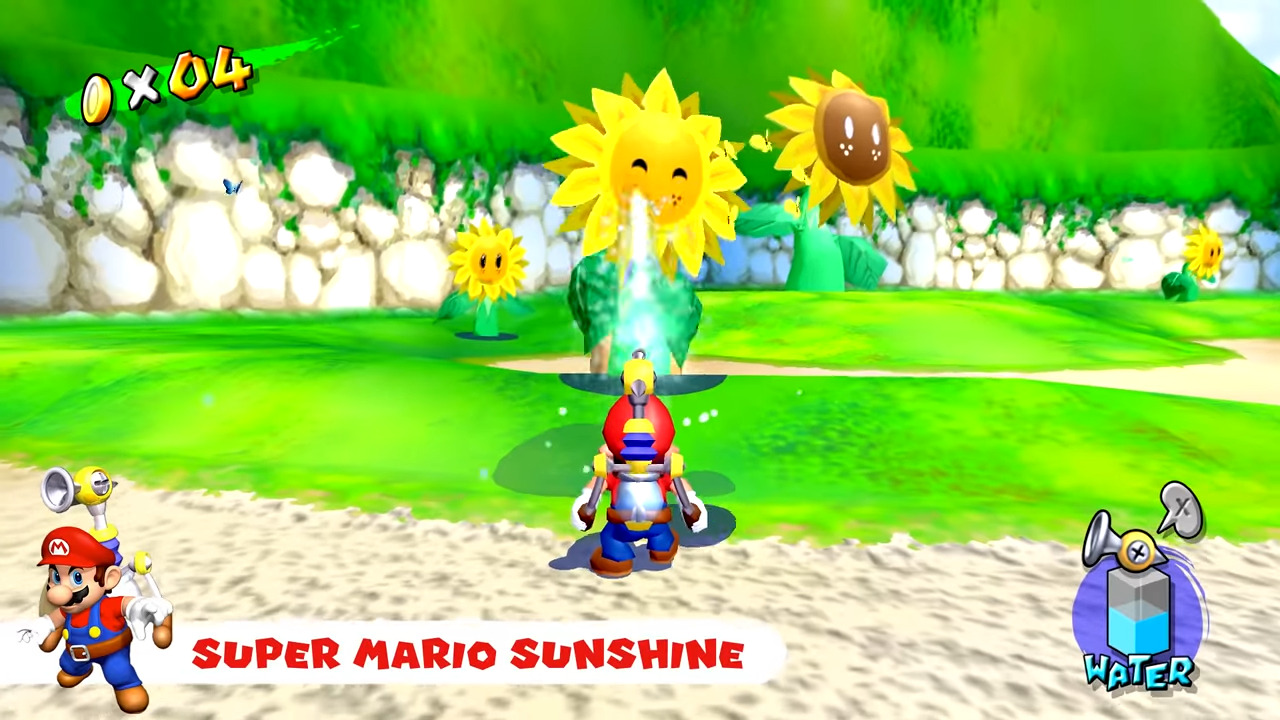 When the news broke out in the middle of the day yesterday that the Super Mario 3D All-Stars for the Nintendo Switch was leaked online and running on the Switch as an emulation, it was an interesting moment.

All of the titles were emulated; SM Galaxy was noticeably the only title that could run almost natively on the Switch in terms of logic; only the GUI and audio were emulated in what some considered a crafty development move from Nintendo Entertainment.

Fans that had the means to were tearing through the package suddenly, as it became a very hot commodity for the emulation-scene.

Nintendo-built emulators could help engineers reverse the process to make their collection of ROMs work within the Nintendo Switch environment as well, bringing a new wave of backward compatibility to the handheld device regardless of what Nintendo seeks for their console.

A few short hours later, and we already have a big piece of news: Super Mario Sunshine’s ROM can work on the Dolphin emulator on the PC, which should allow modders the ability to drastically improve their emulators by figuring out how Nintendo’s works.

It also means, if you’re a bit more pessimistic (as some happen to be on Twitter regarding the news), that Nintendo took a modified GameCube ROM, put the cutscenes through the Switch, and called it a day.

Good grief. If you find low-effort in the dictionary, you’ll find Mario 3D All Stars.

That being said, this could also have massively favorable benefits for the emulation community as well in managing to get more titles functioning as intended; the Dolphin development team is still hard at work ironing out new-found bugs within the emulator, ensuring that they can get the maximum number of titles to work from Metroid to, apparently, Super Mario Sunshine.

Other titles that operate a bit closer to the garden of the Nintendo Switch, such as pSNES, could also benefit from a bit of crafty reverse engineering which could negate Nintendo’s efforts to offer select classic titles on their online service, as entire libraries will be a simple click away.

The ramifications that will ultimately emerge from this are currently hazy, as things tend to be when we’re looking forward from an event, and the reactions thus far have been equally mixed: some excited while others are frustrated with what they’ve declared as ‘low-effort’.

It could also mean the incoming inclusion of Nintendo 64, GameCube, and Wii games to the Switch’s online library. Whether or not Nintendo can be persuaded to offer these libraries simply, however, is always a different question entirely.

REKT! Is A Unique Arcade Challenge Headed To Steam In November 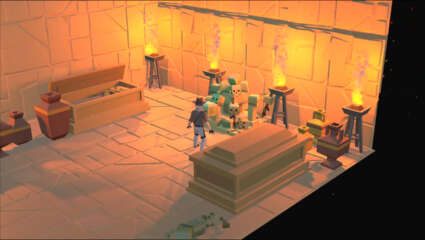 Jan 11, 2021 Joshua Goodpastor 810
Kauil's Treasure is now releasing on Xbox One and Xbox Series X/S along with several other platforms. The title takes players into a puzzle adventure...

Jan 11, 2021 Harry Alston 600
IO Interactive released a quick look at all the upcoming locations in Hitman 3 today. This is totally spoiler-free, but does give you a good idea of...