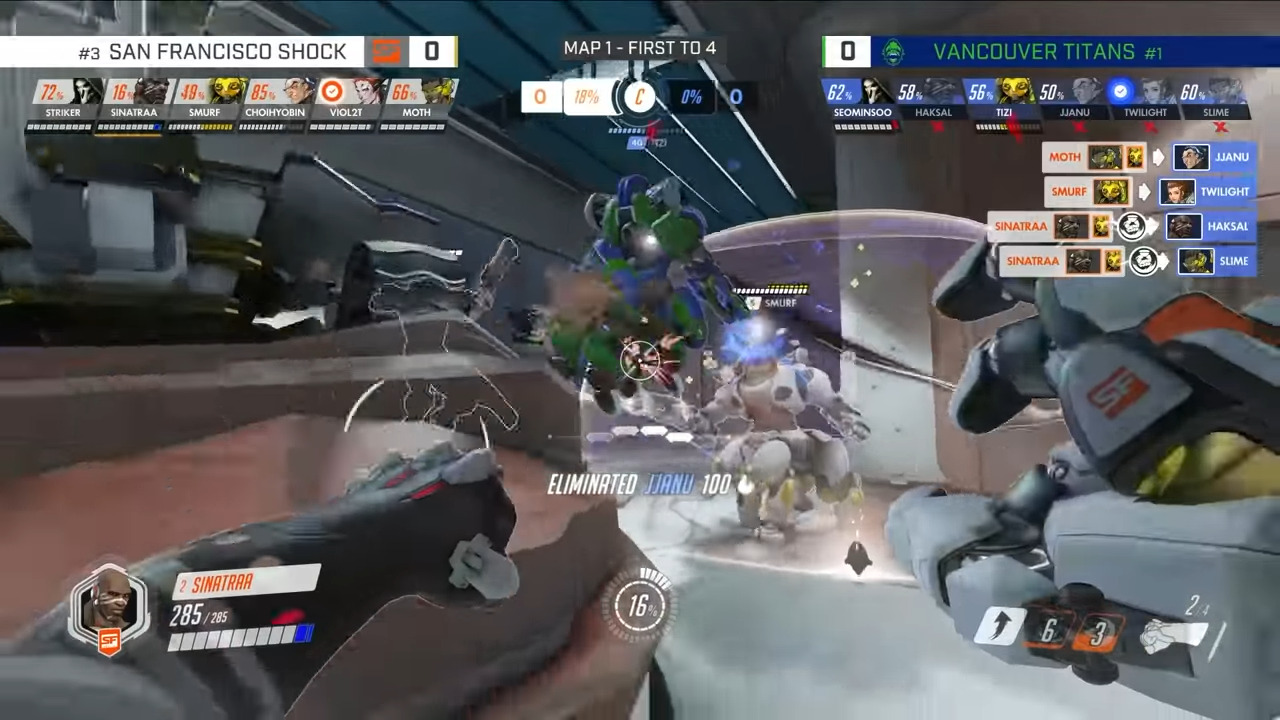 In 2019, the San Francisco Shock were the undisputed rulers of the Overwatch League; you can argue that some teams got closer than others, and if the series was on a different day it could have been different, but to state that the Shock looked anything but wildly competent as they stomped out the last remnants of teams that were willing to stand up to them.

The Grand Final, that pitted the Vancouver Titans against the San Francisco Shock, was at best a walk in the park for the San Francisco Shock who held their golden stage without dropping a map; an easy clean sweep against the Vancouver Titans was a wild reminder that a few months earlier, the Titans managed to hold the Shock in a desperate last-stand on Rialto.

Overall, it’s easy to glance back with the more experienced eyes that hindsight tends to offer, when there were physical crowds that would punctuate great moments within gameplay, and legendary names were readily spotted within the league.

As a reminder of yesteryear, the San Francisco Shock has just mentioned on Twitter that they’ve finally gotten the championship rings out to their 2019 roster and they look pretty good.

Last night we presented the 2019 class of SF Shock with these long-awaited championship rings. 🏆💍

Matthew ‘Super’ DeLisi offered his stream a more close-up picture of its beauty, marking the legendary perfect stage where no one could even hold a candle to the San Francisco Shock as they went an entire stage of gameplay without losing a single map, to any team.

It was an impressive feat that still holds strong today. 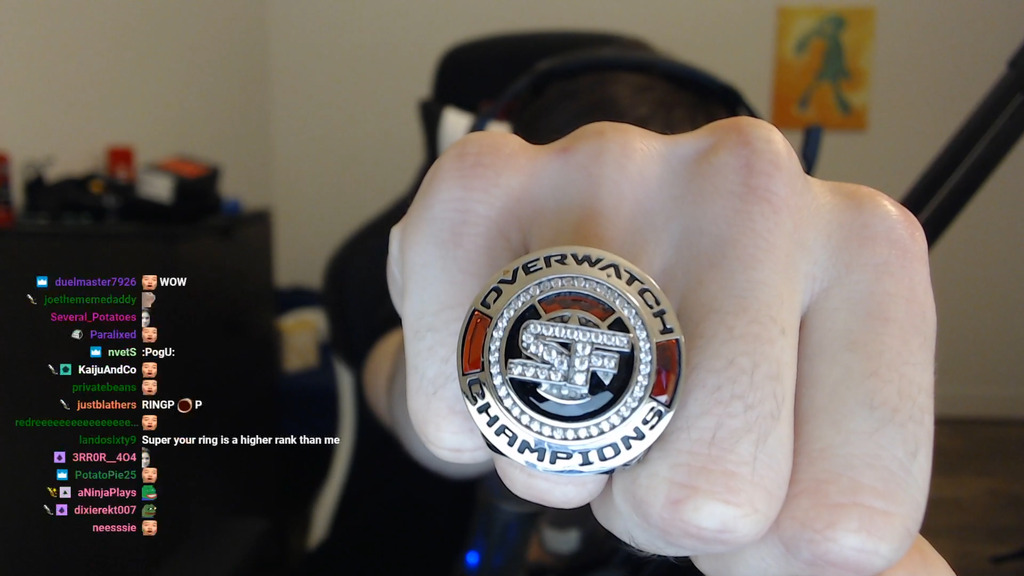 For many, it is a poignant reminder that the Grand Finals aren’t too far away, and once again the San Francisco Shock are in contention to take away the entire season, for the second time.

It’s worth noting that only one team within the Grand Finals has not taken home a championship, the Shanghai Dragons, who also have the unfortunate title of holding the worst possible season thus far within the Overwatch League during it’s inaugural run.

A streak which was broken against the Boston Uprising in Season 2, which may speak volumes regarding the curse being passed along after 43 matches straight being lost saw the Dragons turn into a formidable force.

The question, as the Grand Finals are now on the horizon, is whether or not the San Francisco Shock are going to add another ring onto their hand in a short month or two; these Grand Finals are sure to entertain as the best teams will compete head to head.