Nintendo Offers Another Free Trial Of Their Online Service, Even If You’ve Already Used It 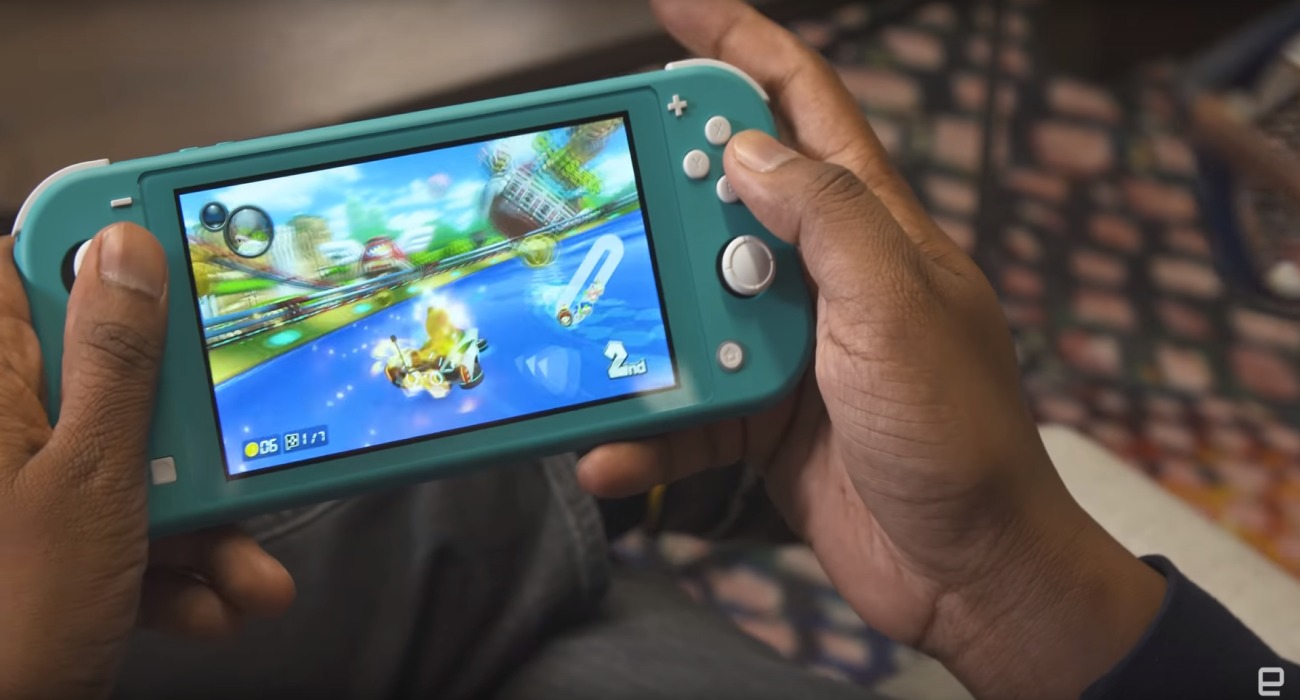 Gaming fans that play primarily on a console have it rough, all things considered. While the general difficulty of modding is one of the foremost concerns on consoles, they’re also beholden to the various whims and decisions of the platform as a whole. This tends to mean that they can get their digital downloads only from one source, which makes multiple sales a bit less interesting as they’re only competing with themselves, and physical copies of titles aren’t necessarily easy to come by in the current global climate.

The most egregious thorn that console users must bear, however, is clearly paying a subscription for the ability to play games online.

It’s baffling and archaic, yet users apparently find themselves more than ready to offer platforms additional money solely for the ability to play multiplayer titles. All three consoles now offer a paid subscription to users in order to play titles online, and while they’ve sweetened the deal a bit by offering free downloads for subscribing users, there’s frankly little choice for console owners; they either pay the subscription or languish in single-player.

Enjoy 7 days of online play, 70+ classic #NES and #SuperNES games, and more with a #NintendoSwitchOnline free trial! You can enjoy this offer even if you redeemed a free trial previously. Visit #Nintendo #eShop on your console to get started. pic.twitter.com/q2Ke38XlkS

Worth noting that certain free to play games do not require a subscription on PlayStation 4 or Xbox One, though they are the exception.

Nintendo watched Microsoft and Sony collecting what is arguably ‘free money’ and joined the fray with the Nintendo Switch, now offering an online service that gives users an opportunity to pay to play with each other.

Nintendo also offers a retro game library offering select titles from NES and SNES to paying subscribers. Granted, the online quality isn’t the best; latency spikes abound, creating parties through the Nintendo Switch is impossible, and there is only voice chat if you use some ungodly combination of your cell phone along with the Nintendo Switch.

To say it’s not ideal is a mild understatement.

Nintendo announced on Twitter that they’re offering another free trial of their Nintendo Switch Online program for seven days. Users will need to visit the Nintendo eShop (if their country still has one) to begin their trial that not only includes online play, but also the classic NES and SNES titles in the library. Even if you’ve already used a free trial in the past, Nintendo has stated that you can take advantage of this offer as well. While it’s a generous offer for many that may be interested in the service, it does little to counter the frustrations of the online service as a whole.