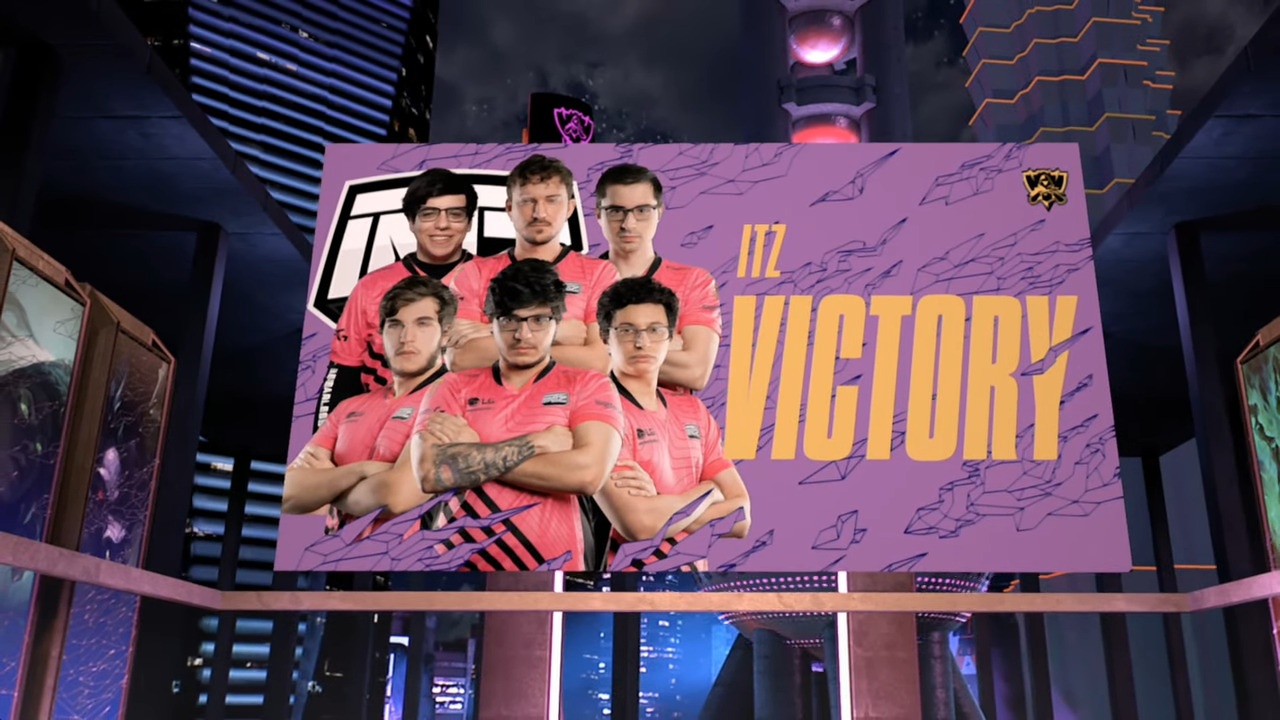 INTZ took down Team Liquid in a very dominating fashion, ending NA’s undefeated streak. The Brazilian representatives popped off on all lanes but top lane Tay was on another different level. He picked Camille into Renekton and played the match-up perfectly, finishing the game with a 5/1/3 scoreline, 322 creep kills and 16.5k gold. He outplayed former World Champion Impact the entire game, securing huge leads for his team. The rest of the team was heavily aided by the topside and his skill, getting heavily ahead of TL members.

TL members looked outplayed this game, however that shouldn’t put a stop to their dominance in play-ins. They should regroup and analyze the mistakes in this game to ensure that they get out of play-in groups easily. Broxah played phenomenal even if they lost and has looked like on the strongest assets TL has so far.