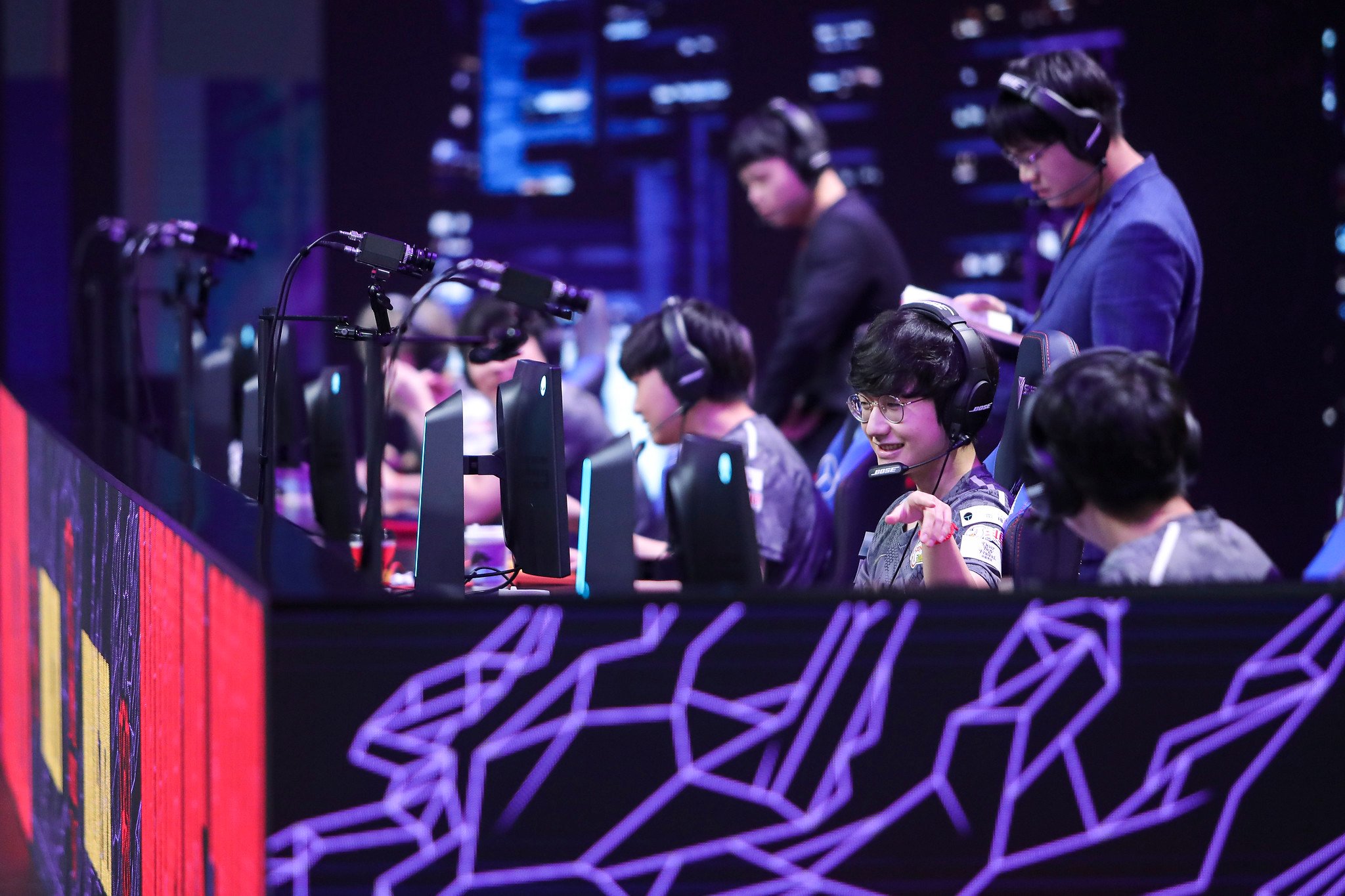 LGD Gaming got a clean sweep against the LLA representatives, showing everyone how dominating LPL is on a good day. LPL’s 4th seed had poor performances during the group stages, almost being eliminated from playing, however, they turned it around towards the end. At the centerpiece of their domination in the last days alongside the domination in the series against Rainbow7 was jungler Peanut. The former SKT jungler put on his carry shoulders and took over game after game, securing leads against all types of players and adapting to the meta perfectly.

Rainbow7 have sadly finished their World Championship run this year. Even though they had some glimpses of hope, they eventually faltered to the might of LGD. LGD got a chance to qualify for the main event following this dominant win. They have to go through OPL’s representatives Legacy Esports first though.

Jul 5, 2022 Tom Lee 920
A new League of Legends champ is on the way, and she's begun her corruption campaign in an unexpected place - on the game's history page. Astute... 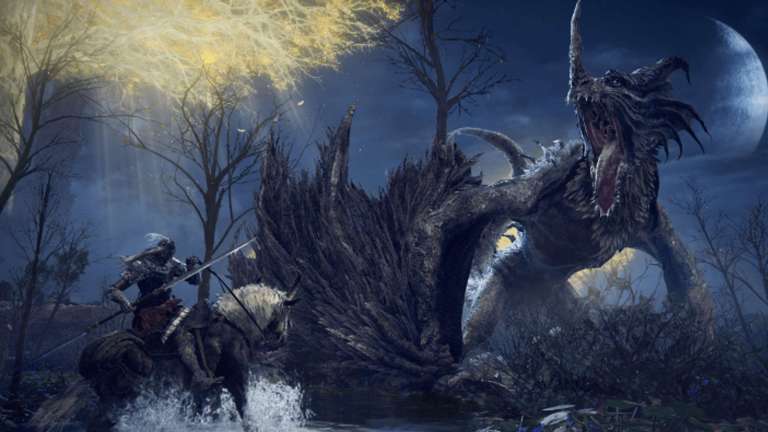