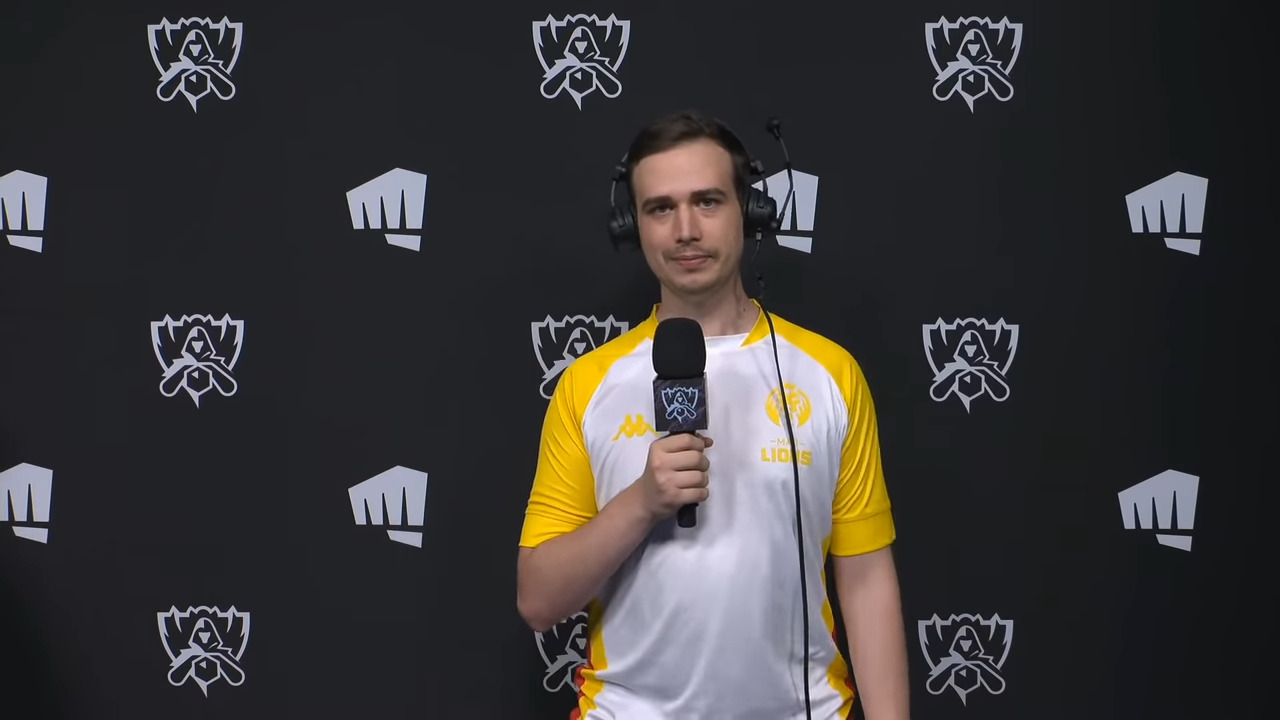 TCL’s Papara SuperMassive took down Europe’s fourth seed in a dominating best-of-five series with a 3-2 score. The series was intense and featured high skill plays from star player in the top lane Armut. He was the dominating factor in TCL’s wins and was clearly seen as the better top lane. MAD fell quite hard after a dominating LEC Spring and Summer Split. They weren’t able to win the decisive match to ensure that they go forward. It’s unclear whether this is due to on-stage jitters or some other issues, but Europe’s fourth seed looked weak and unprepared.

Top laner Orome felt underwhelming and unprepared, he was getting outplayed by most top laners in play-ins and did not look as strong as other LEC top laners. TCL will have a tough challenge ahead, they’ll face the CIS Unicorns of Love who looked even more dominant. The winner will advance to main event.

"I Think 8k Technology Is Aspirational, But I Think We're Years Away From It Being Standard In Video Games" Phil Spencer