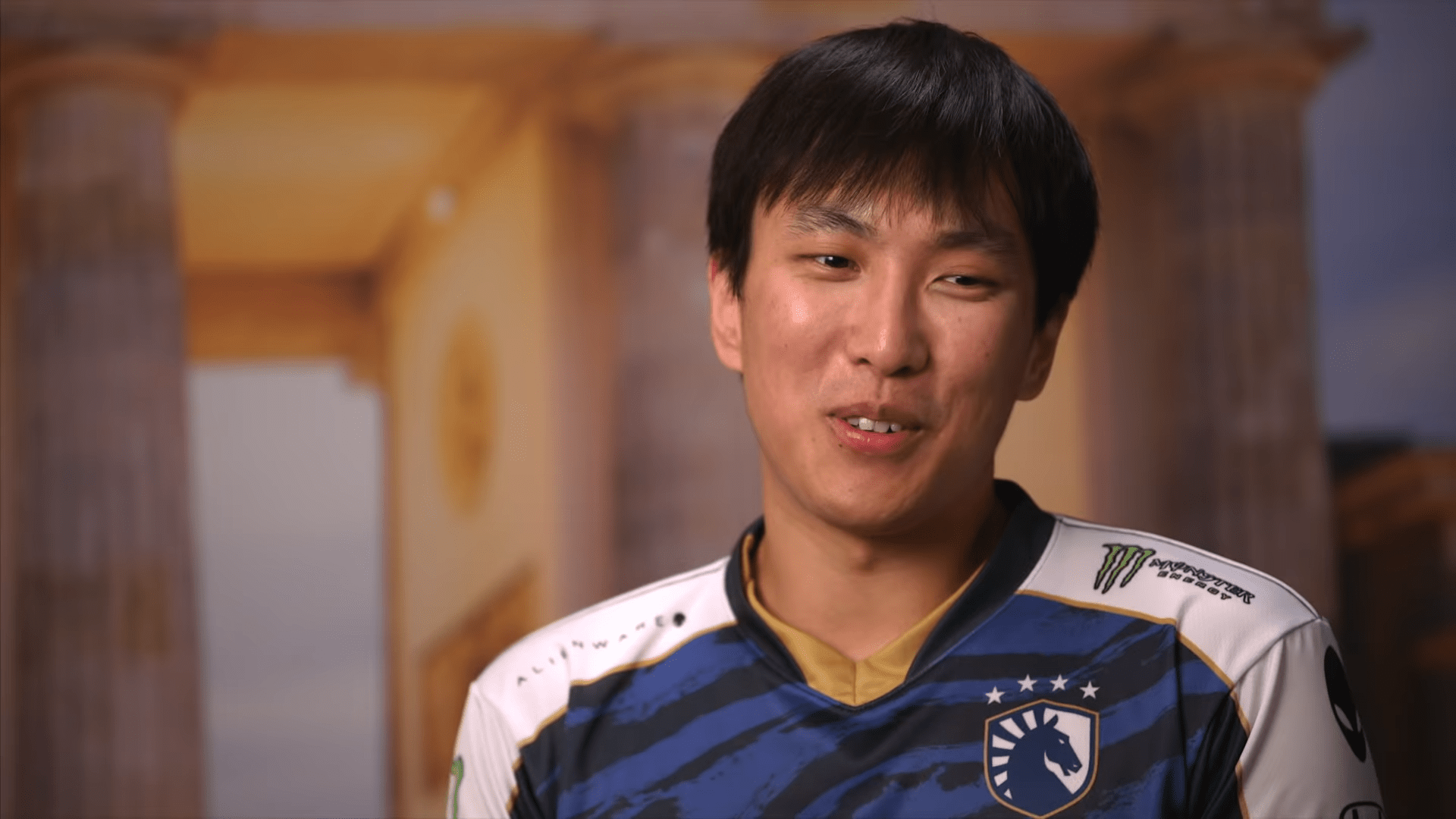 Group D, the group where nothing was clear, would Invictus Gaming, China’s 3rd seed and previous World Champions be able to even get out of groups; or would DAMWON Gaming, Korea’s 3rd seed be able to qualify after looking a bit shaky during Play-Ins stage and the last but not least, would NA’s 1st seed be the one to get out of groups or will it follow the fate of previous seeds in Cloud 9 and Clutch Gaming?

During the first round-robin, all seeds except for Taiwan played well and coordinated, Team Liquid’s win against DAMWON Gaming planted seeds of hope for NA’s first seed, will Doublelift finally get out of groups after having to change teams and team member’s multiple times?

Invictus Gaming looked quite shaky and the community was not surprised after their run during the LPL season, they barely obtained a World Championship Spot after eliminating TOP Esports with a non-convincing 3-2 during the gauntlet run.

Korea’s rookies DAMWON Gaming looked very well prepared and coordinated, all their members climbed the Europe West server solo queue quite fast, which was not surprising considering they climbed from Korea’s challenger series to the LCK top standings in an absurd short period.

Taiwan’s ahq e-Sports Club looked like a decent team, but being a decent team is not enough if you want to get out of groups and win the World Championship, they were severely outclassed by the other seeds.

DAMWON Gaming showed why they were considered a top contender for the LCK playoffs after their season run, they were immaculate in their gameplay and swept their opponents with ease taking group D 1st seed going into quarterfinals.

The most important match of the day was the Invictus Gaming against Team Liquid, Team Liquid had to defeat them twice to secure the second spot at the World Championship, but the pressure seemed to have reached Team Liquids mid laner, Jensen. He was playing quite badly during the second-week round-robin, getting solo killed and ganked quite easily. The saving grace seemed to be bot lane with superstar ADC Doublelift and world champion CoreJJ, but they were unable to capitalize on the mistakes of their opponent and lost the first match, not being able to force a tiebreaker.

Even though Invictus Gaming secured the second spot, they looked quite weak and most casters and players expect them to drop out of the quarterfinals.

With Team Liquid eliminated from groups, NA’s last hope died with them and was officially eliminated as a region from Worlds Contention 2019.

Tune in at Riot Games YouTube Channel see the quarterfinal matches in the upcoming days.