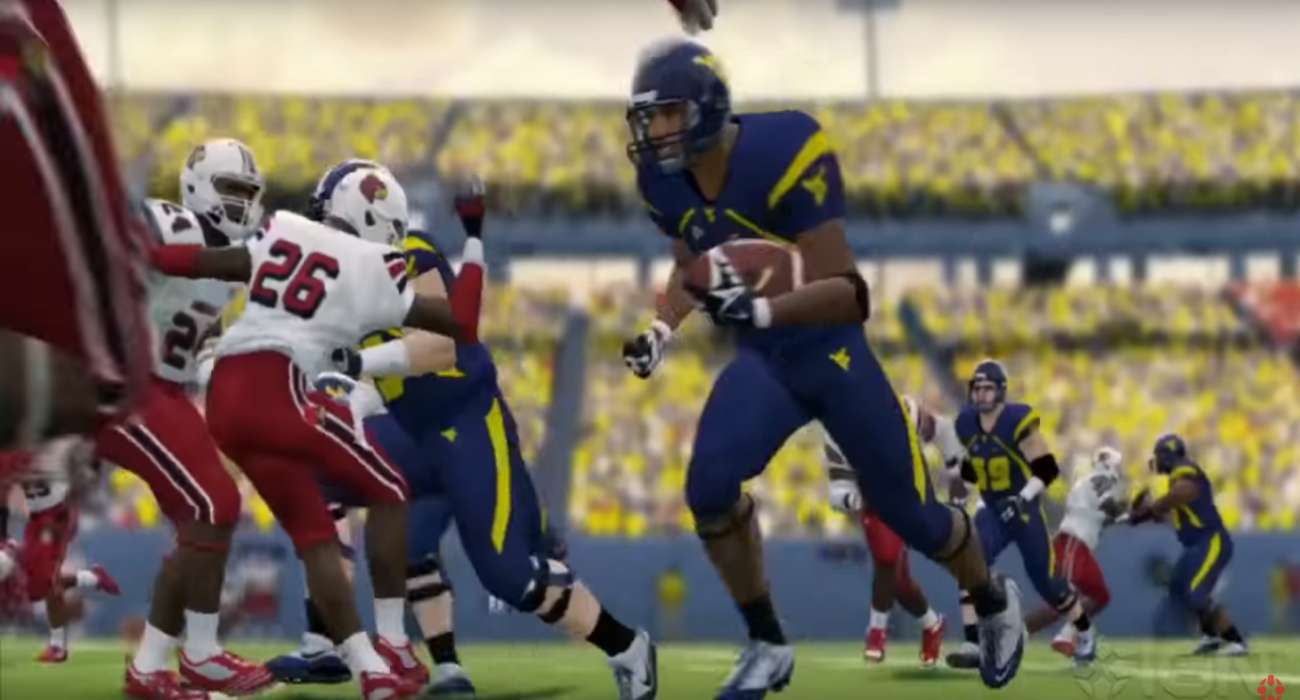 If you grew up playing sports games like Madden and NBA Live, you probably remember the NCAA Football games as well. They were huge at the time for gamers who enjoyed college sports. They sold just as well as the Madden games back in their prime. Unfortunately, the series has been noticeably assent for the last couple of years.

It all started when objections started to surface for the likeness rights of the NCAA players featured in these games. You see, college athletes can’t receive any sort of compensation or money unless it’s from a scholarship. These regulations eventually lead to several lawsuits for the publisher, EA. Eventually, they stopped making these games all together.

That’s a real shame too because these games always featured passionate college football experiences. Where Madden focused more on individual star players, the NCAA Football series put an emphasis on tradition and culture. Each team had their own mascot and a rich history that fans got to explore firsthand with every installment.

The last official game in this storied franchise was NCAA Football 14. Developed by EA Tiburon, this game came out back in 2013. That’s six long years since we’ve had one of these football games to enjoy. The drought has really taken its toll on college football gamers.

Well, this dry spell could be coming to an end in a couple of years. That’s according to CEO of EA, Andrew Wilson. At a recent WSJ Tech Live conference, he remarked on how much the publisher would love to relight the candle of a forgotten football series.

According to him, the franchise could get revived thanks to recent laws passed in California that deal with player likeness and rights. Starting in 2023, California college athletes will be able to hire agents who can help them benefit monetarily through endorsement deals.

This means athletes represented in the next NCAA Football game could actually get compensation. This recent step is a great one in the right direction. Now, if only more states would pass the same law. It would make it easy for EA to start working on this college football game series right now.

It’s not out of the realm of possibility. There seems to be a movement for college athletes getting paid like professionals. They put their bodies on the line and rightfully deserve everything they can earn, even if they still are in college.

Time will tell, but it’s certainly worth keeping your fingers crossed.

Hello, Neighbor's Newest Upcoming Entry Capitalizes On The One Versus Many Game Play Stylized By Dead By Daylight, Evolve

Jun 23, 2021 Harry Alston 36031
At long last, Skull Town is making a return to Apex Legends, just not in the way that was expected a few months ago. With the release of the Arenas...