Hello, Neighbor’s Newest Upcoming Entry Capitalizes On The One Versus Many Game Play Stylized By Dead By Daylight, Evolve 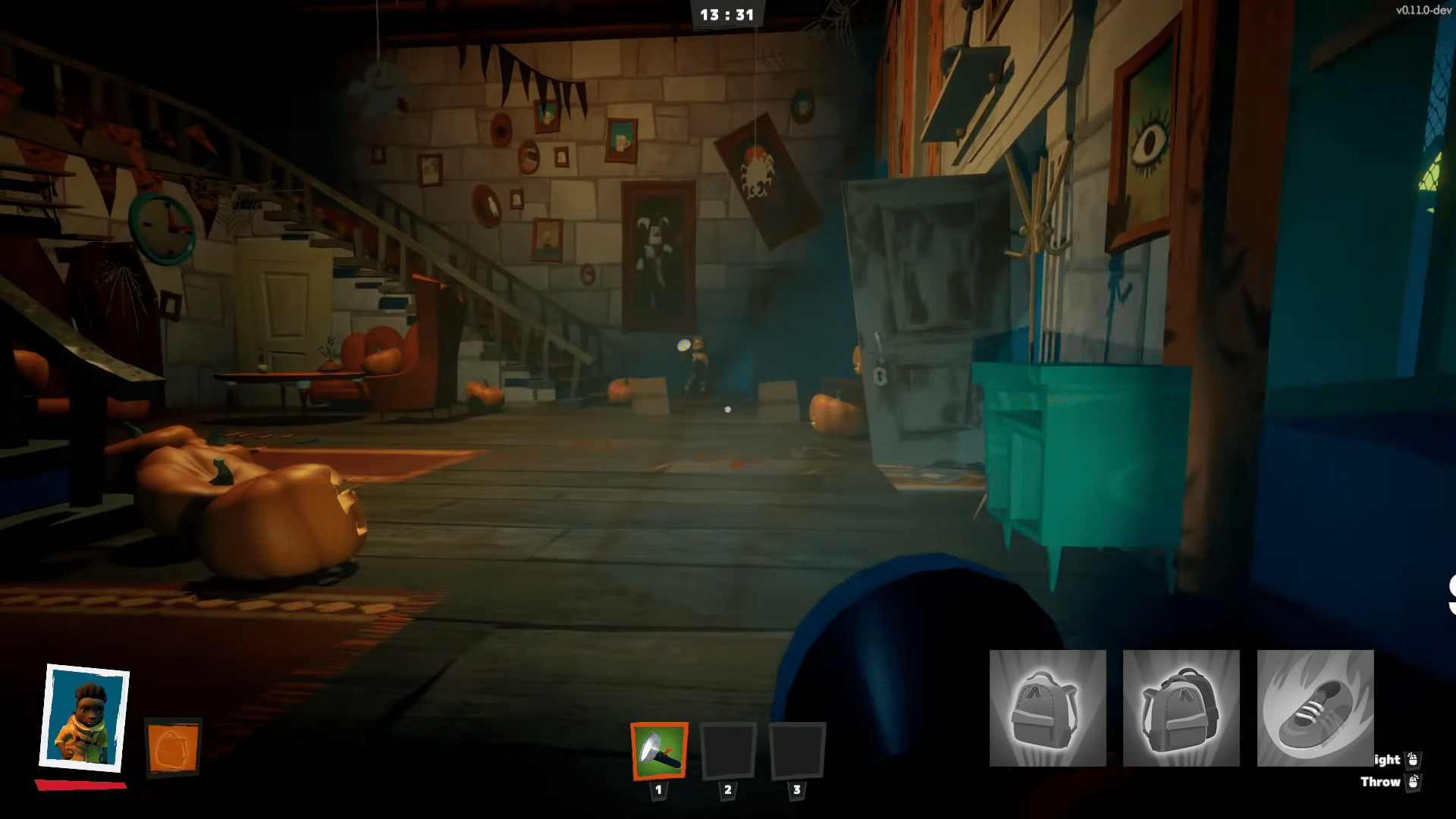 Hello Neighbor took Steam by storm, popularized by a seemingly infinite amount of streamers and YouTube personalities playing a unique version of hide & seek through an M.C. Escher version of a suburbian house, seeking whatever odd secrets the neighbor holds in his basement.  Noted for generating tension, and cutting the tension with mild jump scares, Hello Neighbor found a unique niche crafted by Five Nights at Freddy’s, where the occasional tedium is interspersed with the discovery of new areas and the solving of puzzles.

Secret Neighbor takes this established medium and merges it with the one-versus-many multiplayer style of Evolve and Dead by Daylight, crafting a seemingly delightful predicament where the titular Neighbor has trapped a child in their basement, and the neighborhood kids are going to infiltrate the house as a team to release him.

#SecretNeighbor – the #HelloNeighbor multiplayer social horror game is coming to Steam and Xbox on October 24th!

6 Players sneak into their creepy Neighbor's basement. Only problem is one of them is a traitor in disguise.https://t.co/uBTLimWeWF pic.twitter.com/C5NZhcV4uz

Kids are armed with a flashlight as they explore the creepy house, attempting to discover all of the keys necessary to unlock the basement door and free their friend.  The children are also armed with unique abilities that allow them to interact and craft items that will help them on their search; the ability to invent new items on the fly or slingshots that momentarily stun the Neighbor.

The Neighbor, not to be outdone in depth of play, has many abilities to help him catch the ankle-biters; from radar, disguising himself as an ordinary household item, to the mildly horrifying toothed steel leg traps that hold the children long enough for the Neighbor to catch them.  It appears as though the Neighbor can also disguise themselves as a child, meeting with the other children and turning on them when they least expect it.

Publisher tinyBuild’s reveal showed a multiplayer play through that had the children ‘permanently knocked unconscious’ (also known as dead), yet more recent showings had the children disappear in a swirling cloud of photographs, reminiscent of the sombering ‘missing children’ photos oft seen on the back of milk cartons.  Reflections and shadows play a vital part in the gameplay, where shadows can clue the children into when the Neighbor is sneaking up behind them.  It seems as though the children’s classes are made to interoperate with each other, so finding full lobbies is bound to be essential to success.

While the art style of Hello Neighbor is mimicked in Secret Neighbor, make no mistake in assuming that this game is safe for youngsters to play.  Horrifying aspects abound in the newest entry to the Hello Neighbor franchise, from the Neighbor dressed as a horrifying clown, to seeing the Neighbor sneaking behind up behind you in a mirror reflection, there are absolutely moments in this franchise that may hold a pucker-factor for those unversed in jumpscares.

Secret Neighbor is slated to be released October 24, just in time for the spookiest holiday of the year. 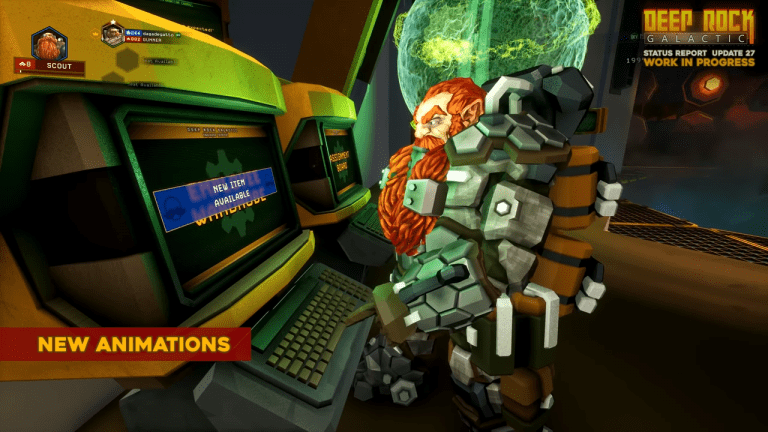 Mar 26, 2020 Chris Miller 10680
Deep Rock Galactic has been on a whirlwind of a journey through Steam's Early Access program, and they've done surprisingly well with it thus far;... 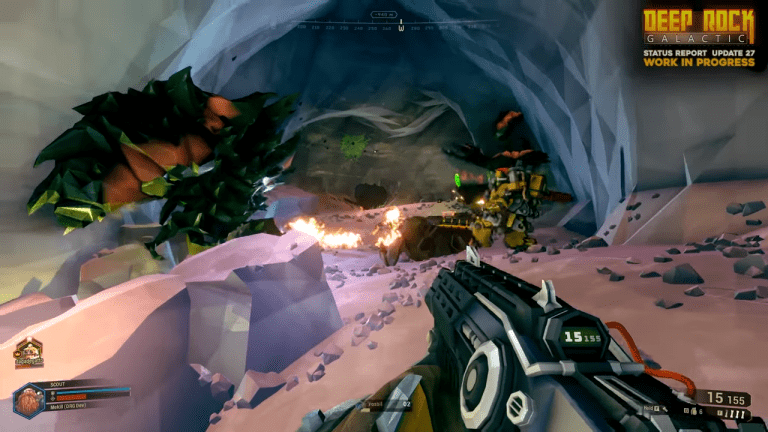 Feb 29, 2020 Chris Miller 19450
I'm not even sure what it is, but I simply cannot stop going into missions and mining in Ghost Ship Games frontrunning title Deep Rock Galactic. ... 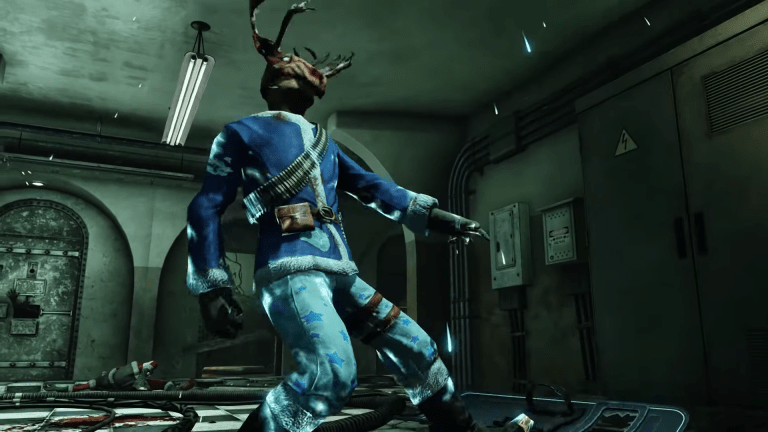