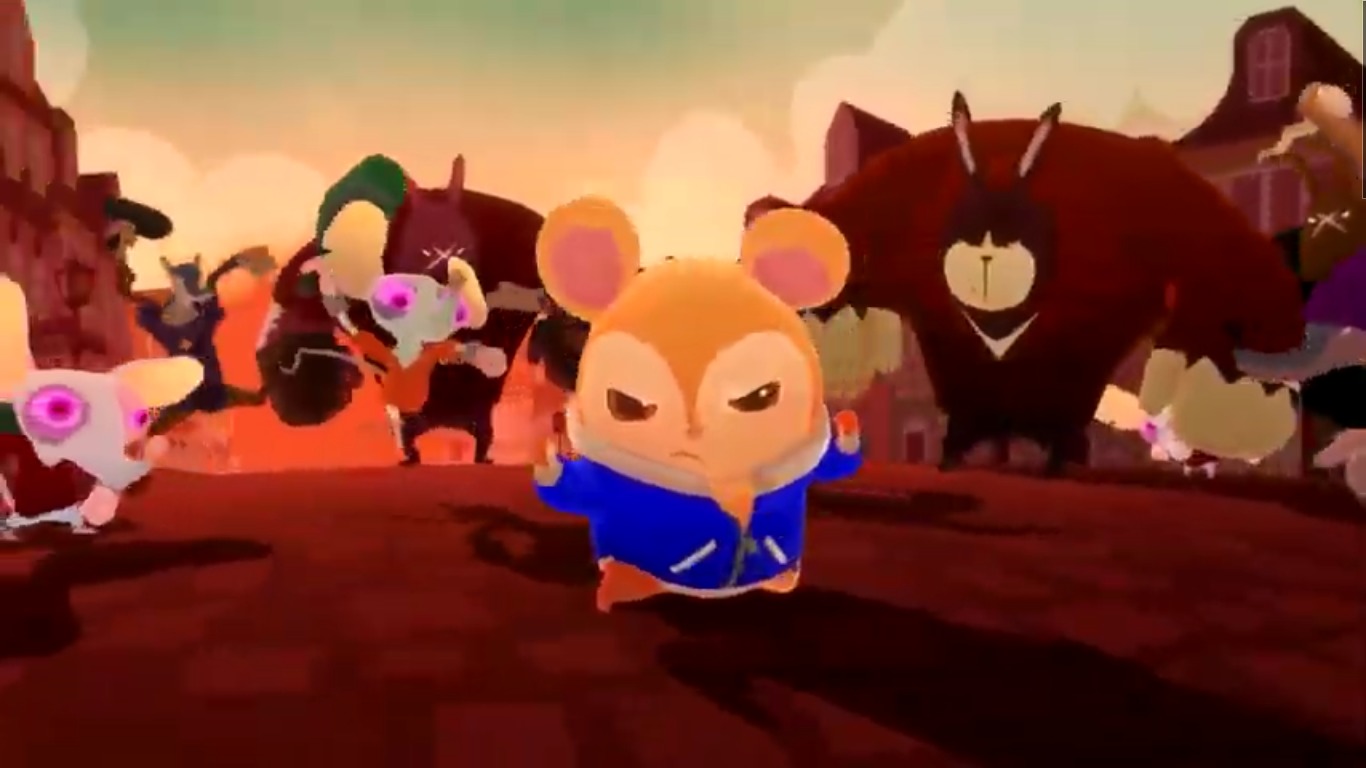 There isn’t a whole lot of things that are more exciting to the human race than cute and cuddly little animals. For years humans have adored all things fluffy. There is something else that humans have enjoyed for years too though, and that is kung-Fu. This is why the release of the new game Hamsterdam: Paw of Justice is something so many people can and will be excited for.

The game not only features the main protagonist that is a completely adorable and fluffy hamster, but it also gives players the ability to master kung-fu moves as a hamster throughout the game.

The game Hamsterdam: Paws of Justice takes place in the cute city filled with adorable creatures, called Hamsterdam where usually day-to-day life is peaceful and ordinary. However, something terrible happens to the city when an evil chinchilla by the name of Marlo and his evil henchmen have started to wreak havoc on the streets and innocent creatures of the city.

The game follows its main character Pimm the hamster as he tries to save his grandfather who has been taken by Marlo the chinchilla and his evil henchmen. Pimm’s grandfather is a kind, sweet-natured kung-Fu master and Pimm is well on his way to becoming one.

Hamsterdam: Paws of Justice is an extremely action-packed and extremely adorable adventure that’s filled with arcade brawling mechanics and tap and swipe martial arts. The city of Hamsterdam is in terrible danger and it is up to you and Pimm to be the hero the city needs, defeat the evil chinchilla Marlo and his henchmen and restore peace and justice to the streets of Hamsterdam.

The game will be available through Android, iOS, Steam, and the Nintendo Switch. Hamsterdam: Paws of Justice has an official game release date of August 1st, 2019.

Cooler Master Introduces Magnet White Low-Profile Keyboard; Is The New Addition To SK630 Series Worth It?