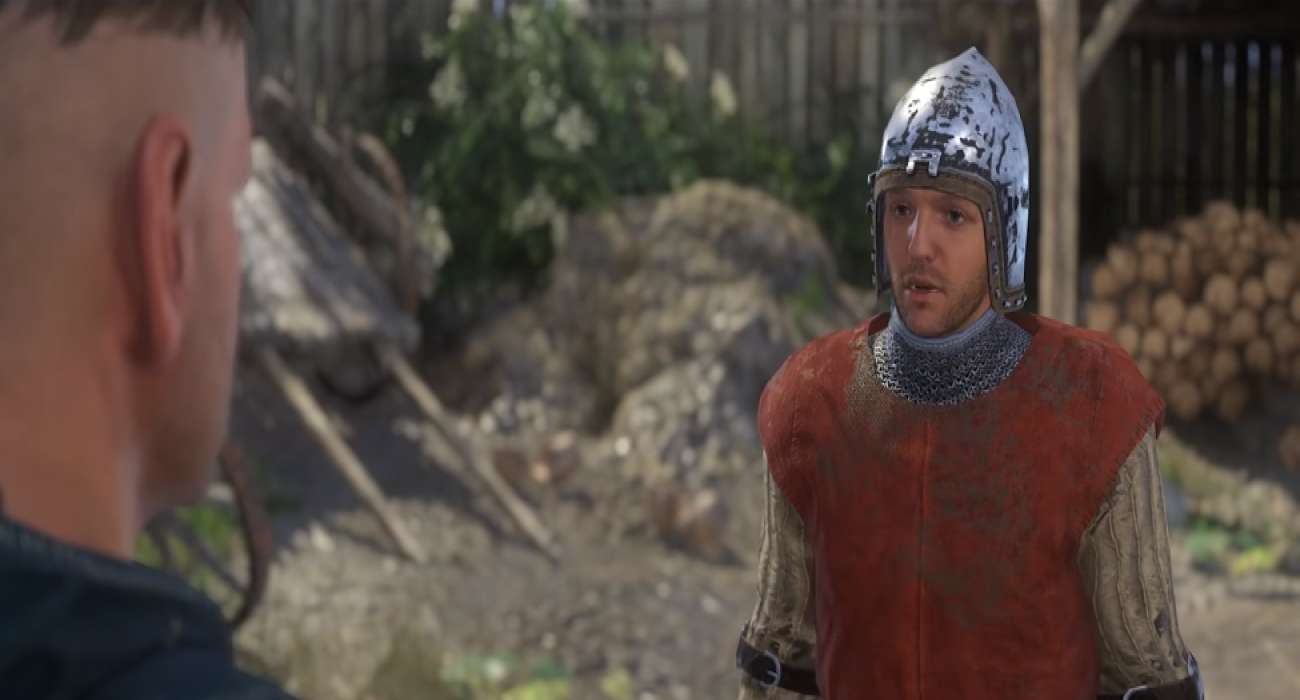 If you’re looking for an in-depth, story-driven RPG to get wrapped up in this weekend, then you’ll be happy to know that Kingdom Come: Deliverance is getting a free-play weekend on Steam.

For a couple of days, you can experience the Holy Roman Empire like never before and not have to pay a thing. Since this game has been out, it has gone on to receive mostly positive feedback on multiple platforms.

It’s not surprising why considering the epic story, detailed RPG elements, and competent combat system. It pretty much has everything you would want in a historically accurate RPG.

You get to play as Henry, a blacksmith who’s forced to watch an invading force kill his beloved parents. That sets this game’s events in motion and gives you plenty of reasons to continue forward for justice.

The game takes place in Bohemia, a beautiful part of Europe featuring rich culture and amazing architecture. Unfortunately, these lands have been ravaged by war and corruptness ever since the death of Emperor Charles IV.

Now the kingdom is under the rule of Charles’ son, Wenceslas. He’s not as competent as his father, though, and is later pushed out by his half-brother and King of Hungary, Sigismund. He’s the one responsible for ordering the attack against Henry’s family.

As Henry, you’ll embark on a quest to seek revenge and hopefully restore order to Bohemia, which is currently going through civil war.

It’s a pretty gripping story with plenty of plot twists along the way. The decisions you make will ripple into larger consequences, thus giving weight to everything you do. There are plenty of quests that grab your attention right out of the gate and have meaningful content.

Throughout your journey fighting for all that is good and holy, you’ll get to progress your character’s skills and earn new equipment. You’ll also have plenty of ways to approach gameplay, whether it’s fighting your way through every obstacle or letting your words do the fighting for you.

Do you take the honest path or let deceit and deception consume you? That’s what you’ll get to find out for a couple of days starting this weekend.

If the characters, open-ended environments, and combat don’t win you over, maybe the historical accuracy will. It will be as if you’re there during the Holy Roman Empire, giving you a new appreciation for past events that took place.

Jan 7, 2021 Lisa Nguyen 4580
Kingdom Come: Deliverance is currently available on PC, PlayStation 4, and Xbox One. The game was released one year after the launch of the Nintendo...