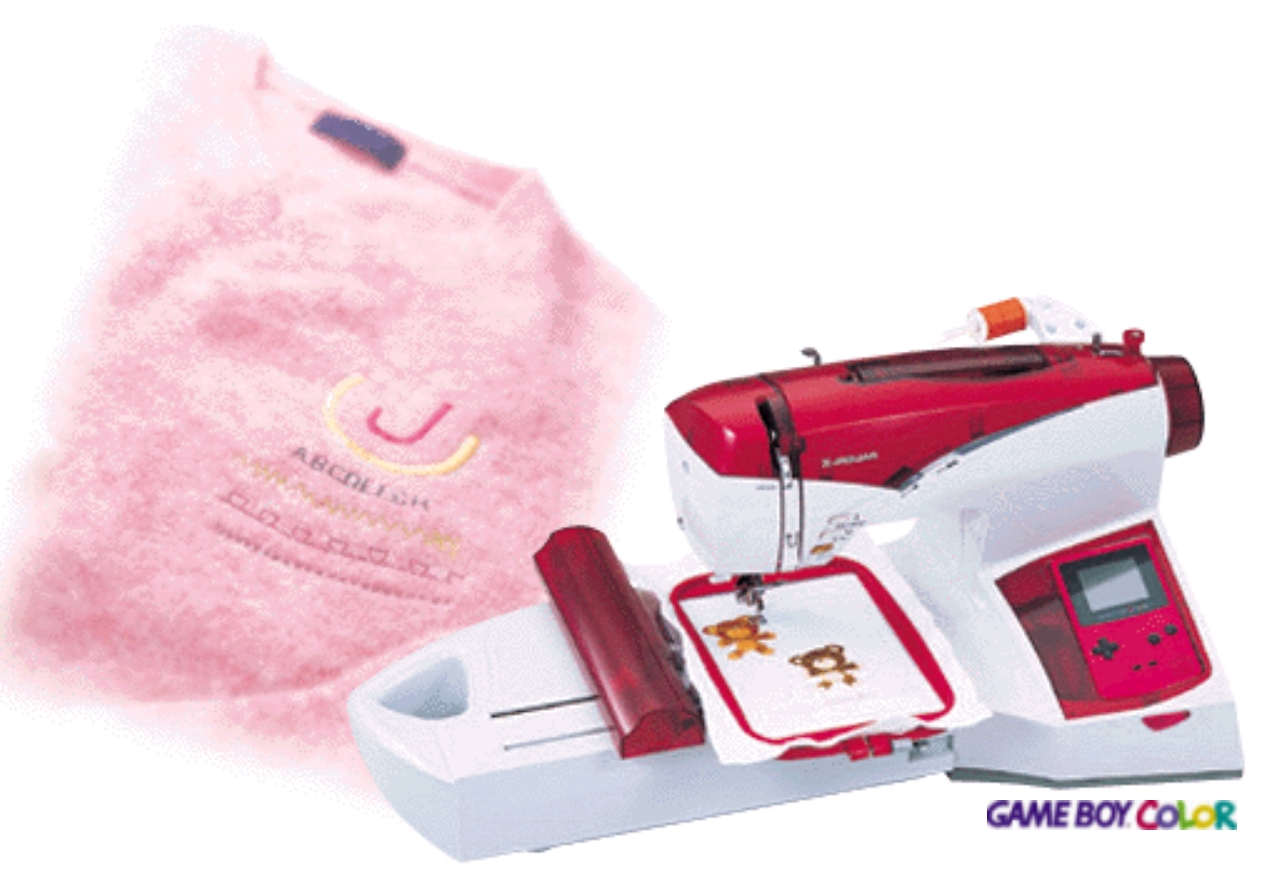 Sewing is getting a lot of attention these days. Since masks are hard to find, many are hand-sewing the face coverings or pulling out their dusty sewing machines. Nintendo, a company, best known for its video game consoles and games, had also had a part in the sewing industry several years ago.

Japanese Nintendo enthusiasts on Twitter began sharing memories of the Nintendo game that was used with an embroidery machine from the start of the century. In the early 2000s, sewing company Jaguar released the JN-100. Players used a cord to connect the machine and their Game Boy Color.

The design was dependent on the game Mario Family, which was released in 2001. The title was developed by Jaguar and published by Natsume, who players may remember from the Harvest Moon franchise.

Players needed a Game Boy Color handheld and the Mario Family cartridge to use the embroidery machine. Players could then pick their designs and choose what colors would be included in the embroidered design.

Years later, Jaguar released a more advanced version of the Nuotto, JN-2000, a sewing and embroidery machine used with the Gameboy color. The machine was unique because there was a dock inside the sewing machine to upload designs into the machine.

There were a variety of designs on the tiny cartridge. There were 32 designs, and many of them had color options to customize. The main stars of the series were included but also several enemies and items in the game, such as the Super Mushroom and Warp Pipe.

Sadly, Nintendo’s sewing ventures were never released outside of Japan. Some players in Japan still have their sewing machines, and there may be a few floating around on the second or third-hand market.

Outside of Japan, the machine was released as the Singer IZEK, but not with a translated version of Mario Family. Throughout the Twitter discussion, players shared images of their sewing machines or advertisements of the product.

While the machine has long been discontinued, it brought up an interesting discussion on Twitter of the products Nintendo used to release outside of video games. If players are able to find one decade later, it’s likely the machine could still work to create some interesting Mario-themed designs.