Dead by Daylight Is Going Mobile, Full Game Will Be Availiable Some Time In 2020 And Registration Has Already Begun 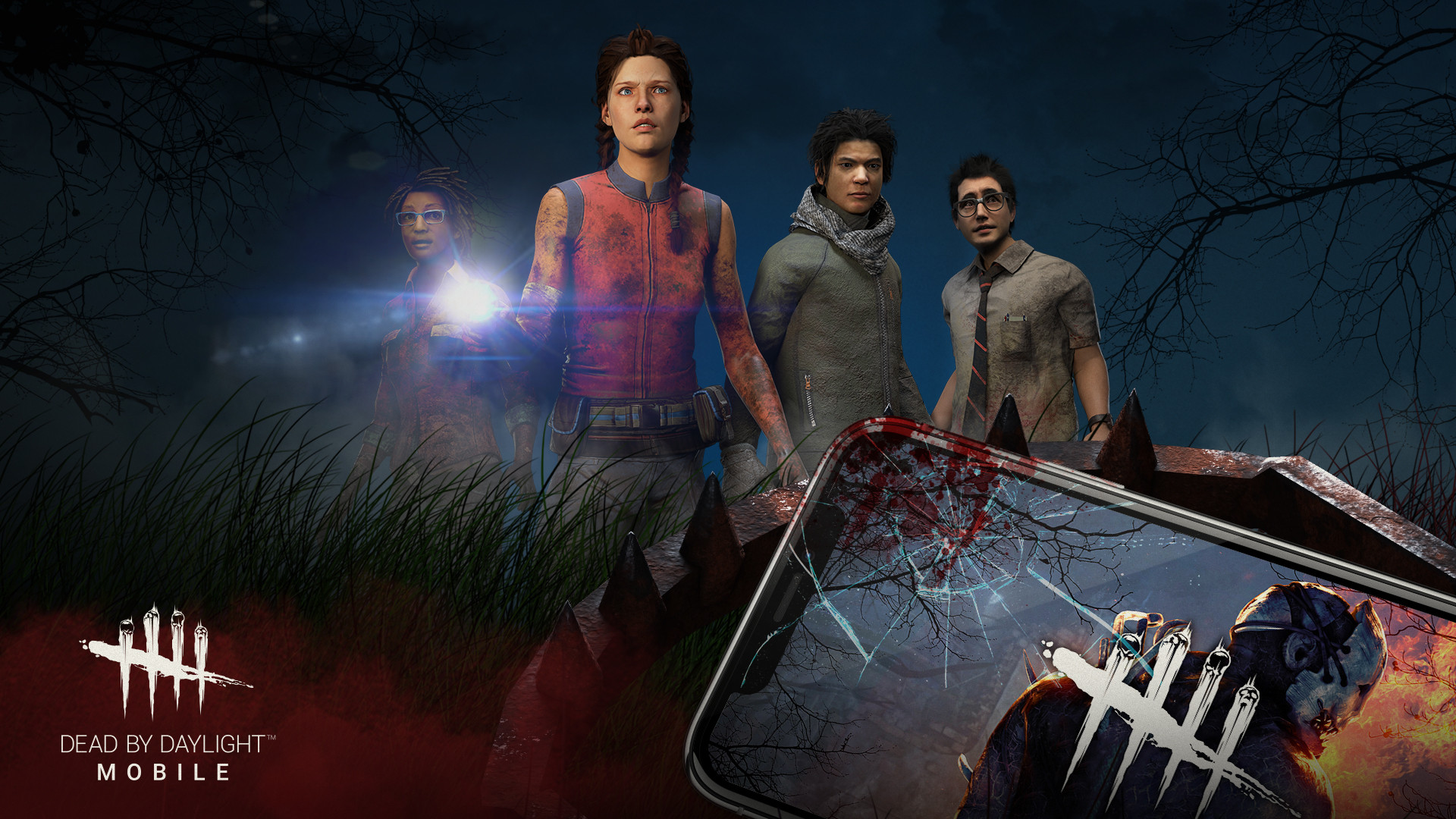 Dead by Daylight is an infamously popular 4 on 1 horror game that has taken the console and PC community by storm. It seems that this title will be claiming another victim in the name of its dark gods as it creeps menacingly into a full mobile release. To date, more than 15 million players actively enjoy the game’s experience, and now they will be able to take their favorite game on the go with a full mobile release.

This port is only possible with the partnership between Behaviour Interactive and NetEase. After several game tests in select regions, the two companies are finally ready for a full spring launch into Asia, the Middle East, Europe, and the Americas.

It's official – @DbDMobile will launch this spring in the Americas and EMEA!

We're also excited to announce that @NetEaseOfficial will act as publisher of Dead by Daylight Mobile in Southeast Asia, Japan and South Korea. Stay tuned! https://t.co/LRm08LnneX

The game is already open for registration on Android and iOS stores. As more players sign up early the game will tally milestone rewards bringing even more content into the game upon launch.

Dead by Daylight Mobile hopes to capture the full terrifying experience of the original title. It will have the same core components involved as one player will be the villain against four other players acting as survivors. This concept is what sold the game originally, and Behaviour’s game director Mathieu Côté believes it has been adapted properly for touch screen devices.

There are already high hopes for this title as NetEase Games has worked with other major companies to develop mobile titles. There are already tons of players backing the game and the developers have placed rewards at 500,000 through 1 million in early registration.

Similar to the main game it is expected that Dead by Daylight Mobile will receive Chapters alongside the other platforms. As new characters are added, both original and licensed, they are expected to be reaching the mobile platforms around roughly the same time as the others.

Fans, developers, and mobile gamers remain ready for this game port as a chance to make a name in the game’s history. New platforms always act as new opportunities for players who are familiar with the titles as well as brand new to the entire idea of the game. There will no doubt be some interesting tactics employed that will help define this game in its new mobile market.

There is not much information as to when the game will go live. The developers have posted a vague “Spring 2020” launch window giving an expectation but not an exact date. The game will be free-to-play upon launch and registration has already begun, so the official release date can not be that far away.