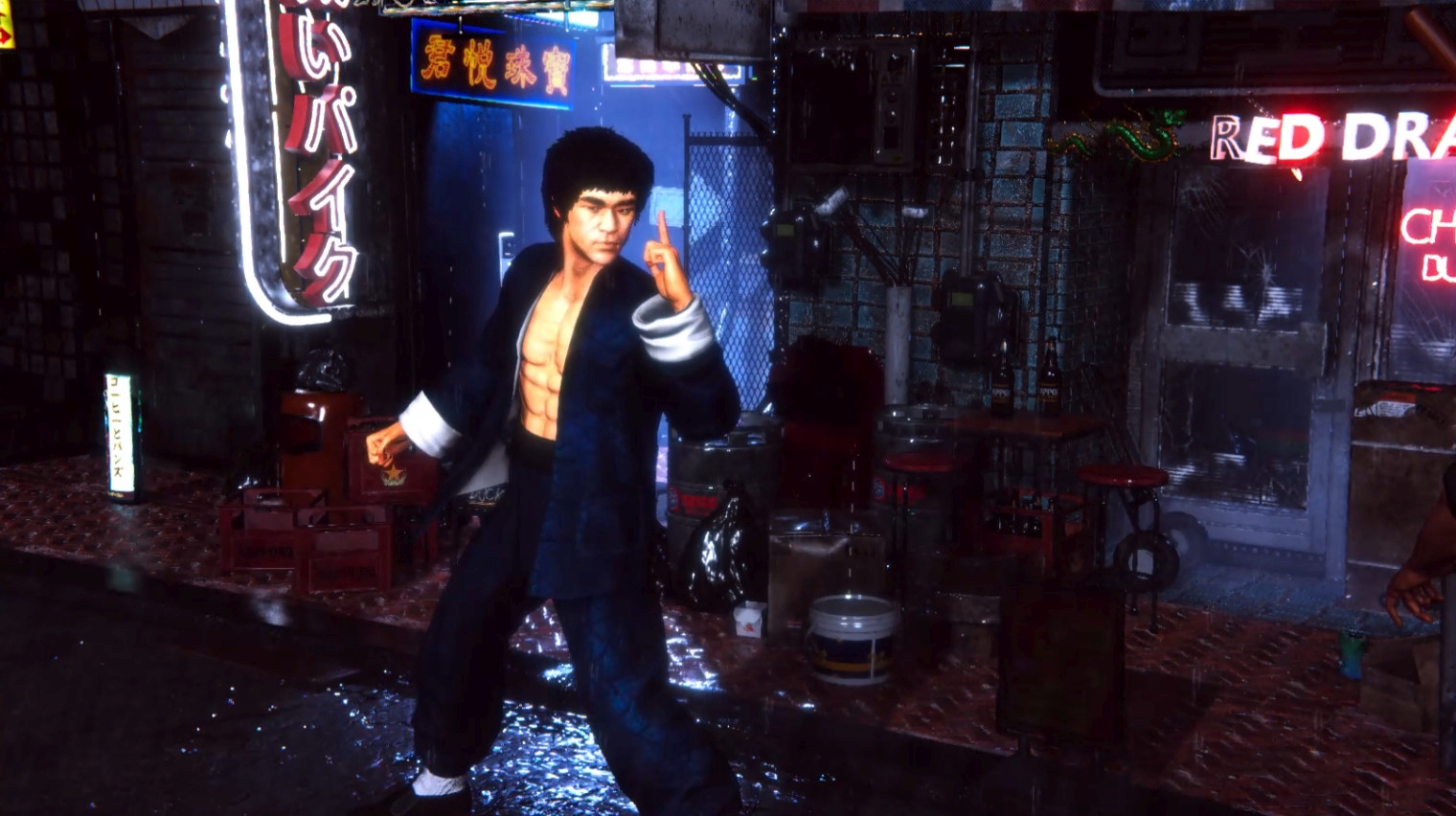 The first game was released in July 2018 on Steam, but now the developer is ready to bring the sequel into Early Access.

Shaolin vs Wutang 2, which has developer and publisher credits to J.Bowman, is the next installment of the series. Along with the announcement was a special trailer showcasing some gameplay and characters that will appear in the sequel.

Hello to all martial arts fans, over the past 6 months I've been working on Shaolin vs Wutang 2. The game will be released on steam's Early Access later this month. I hope you all enjoy! pic.twitter.com/yH8u2SfYo6

The current version of the game includes 16 unique fighters, 18 unique stages, unique moves, and combos, plus single-player and local co-op. There are three times as many movies as the previous game plus a “licensed Kung-fu soundtrack.”

While the game doesn’t use martial artist’s names, their styles are represented in the game. Those familiar with martial arts may recognize “Drunken Fist” as Jackie Chan or “Jeet Kune Do” as Bruce Lee.

While the Early Access version of the game has 16 characters, there is the potential to add more. The first game had 30 characters. In the comments, the developer stated that the roster would be smaller, but larger than 18, to focus on detail over quality.

The game is entering Early Access first so that the developer can get feedback from the community. There will be adjustments to balance and also the potential to add any additional content to the game before release.

The Early Access version of the game will be sold at a 15-20% discount compared to the final release. The game is planned to be in Early Access from six months to one year.

There is no current release date for Shaolin vs Wutang 2 on Early Access. Those interested in playing the game when it’s out can add it to their Steam wishlists now. 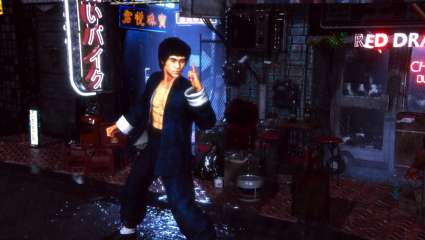