It Has Been Revealed That Two New Artifact Sets Will Be Included In The Upcoming Version 3.3 Of Genshin Impact 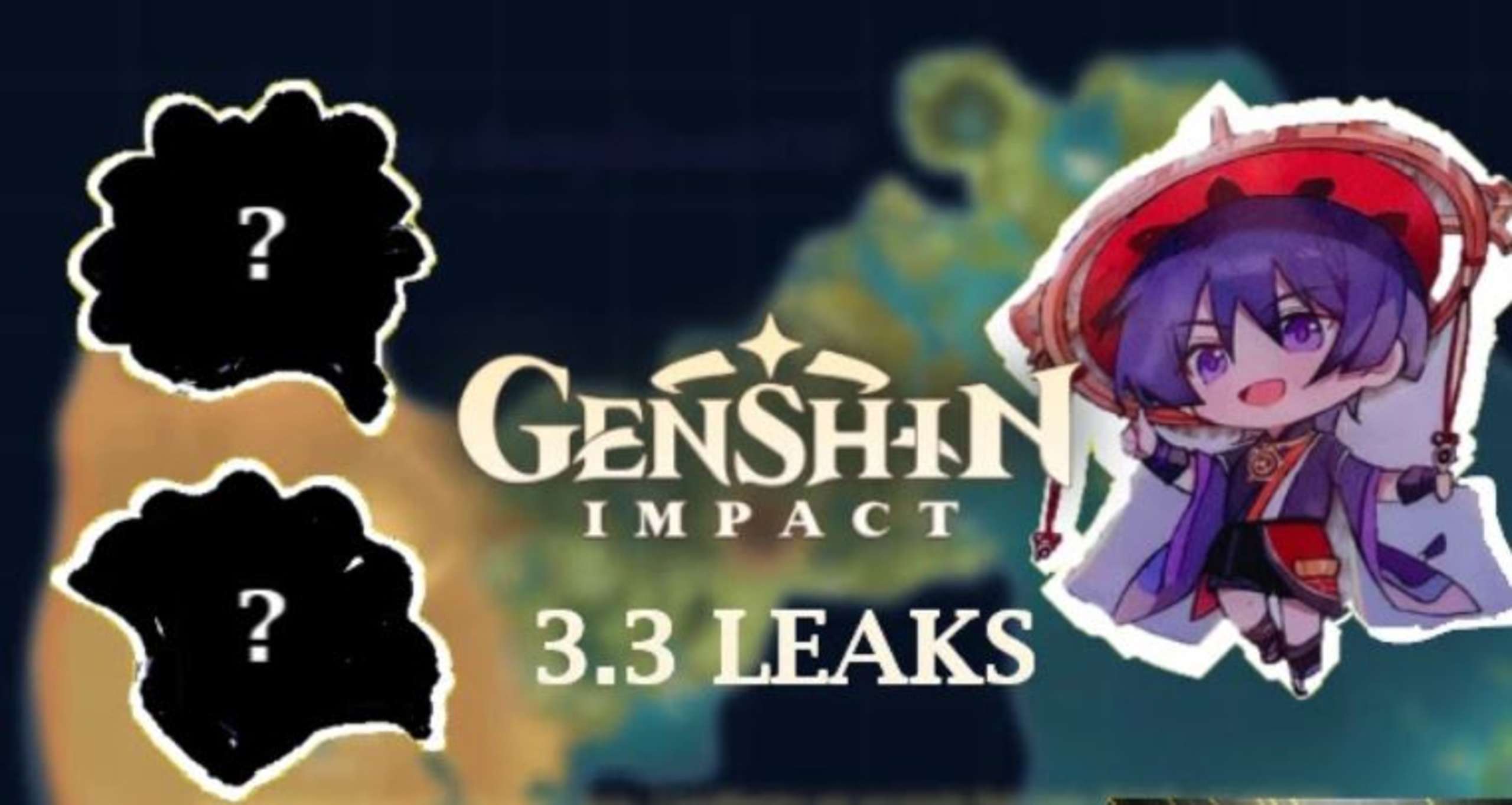 Two forthcoming artifact sets have leaked further details about them in the latest Genshin Impact. Regarding combat effectiveness, a character’s artifacts are just as important as the rest of their design.

Up to five separate artifact pieces, each of which grants a unique type of stat, can be carried by a Gensihn Impact character at once. Each component has a primary stat that is either fixed or variable depending on its nature and four secondary stats that are generated randomly.

While version 3.2 for Genshin Impact has yet to be released, the first leaks for the next update have begun to appear in the community. More details on two artifact sets expected in version 3.3 have been revealed in a post on the Genshin Impact Leaks subreddit. The leak suggests the following impacts for the initial artifact set.

Pair bonus: Anemo damage is increased by 15%.
Complete the set, and your Normal Attack speed will increase by 10% after using a Charged Attack. For 10 seconds, all Normal, Charged, and Plunging Attacks will deal 30% more damage.
The second group of artifacts seems to revolve around a different reaction involving the Dendro elements; this one has the following results.

Increases the character’s Elemental Mastery by 80 and comes with two pieces.
The damage of any elemental reactions triggered by a Bloom will increase by 50%. Depending on the specific Bloom reactions set off, an additional 25% of this effect may be possible.

Several commenters have suggested that the Anemo DPS character Xiao would benefit significantly from this set. Since using Elemental Burst’s high jumps to launch several Plunging Attacks is crucial to playing Xiao, he would substantially benefit from the changes to this ability.

Elemental Mastery has become a vital stat in the new Sumeru region, and characters who stack it can take advantage of the two-piece boost on the second set. Nilou, a new Hydro user whose build centers on releasing Bloom, appears to be the intended target of this entire set.

Nov 3, 2022 Michael Gunn 280
It was announced earlier this week that Liam Hemsworth would be taking over for Henry Cavill as Geralt of Rivia in the upcoming fourth season of The...