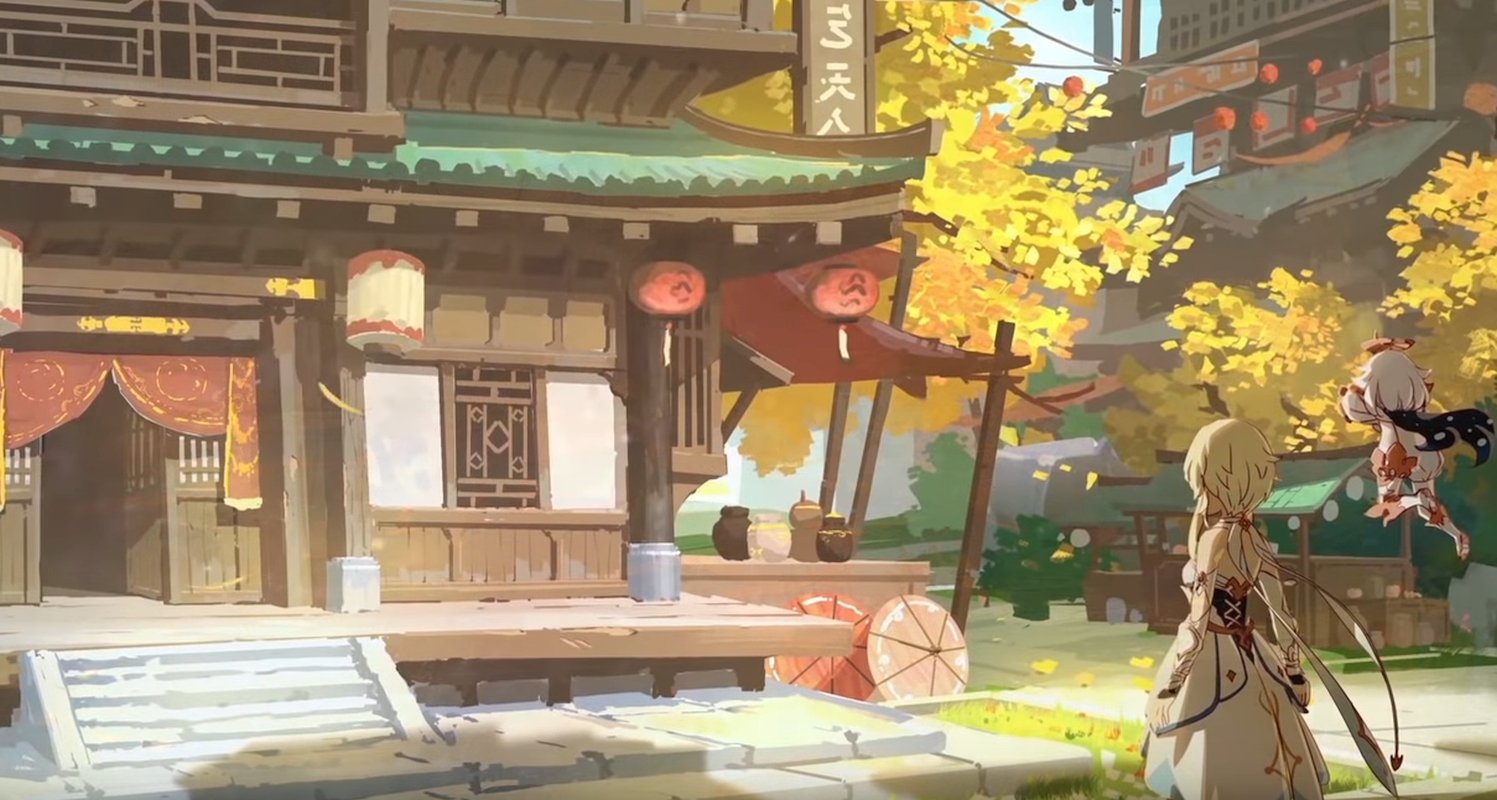 MiHoYo’s Genshin Impact is an action RPG inspired by The Legend of Zelda: Breath of the Wild.

MiHoYo has invited players to test out their latest game in a closed beta.

The story of Genshin Impact stars the player: “You have arrived in Teyvat — a fantasy world where the seven elements flow and converge. In the distant past, the Archons granted mortals unique elemental abilities. With the help of such powers, people formed a bountiful homeland out of the wilderness. However, 500 years ago, the collapse of an ancient civilization turned the universe upside down… Though the calamity the world suffered has ceased, peace has yet to be restored. You, as the main character, are a traveler drifted from another world who has awoken in this land. You will explore this wondrous world freely, make friends along the way, and look for “The Seven” — Archons of the seven elements. Every piece of your adventure will unearth something miraculous, and the lost will eventually be found.”

MiHoYo has opened up applications for the open beta on their website. The official website contains several images with auto-playing music, so interested players will have to be patient when accessing the page.

Players will need to create an account before they can access the Recruitment Survey. The survey asks a variety of questions about what platforms the gamer plays and their location. Twenty lucky beta testers will receive an additional prize for signing up.

After the closed beta applications close, the bet will be held in early 2020.

Players will use the closed beta to test the game and see if there are any issues. Gamers will be expected to report back with any problems they face. It’s unlikely than any progress made during the closed beta will roll over into the final version of the game.

Along with a video game, there is an ongoing manga series available on the official website in English.

The official forum for the game launched on January 16th. The forum is also a “game” where players can level up. Experience Points and Levels are earned by sharing content, participating in various discussions, and more. Players who reach level 4 before January 28th will be treated to bonuses.

Genshin Impact will be released on PC, PlayStation 4, Nintendo Switch, plus iOS and Android devices in early 2020. The exact launch date has not yet been announced.

Nov 3, 2022 Tom Lee 260
An astute Genshin Impact player has figured out a method to turn the new character Nahida's Elemental Skill, All Schemes to Know, from a purely... 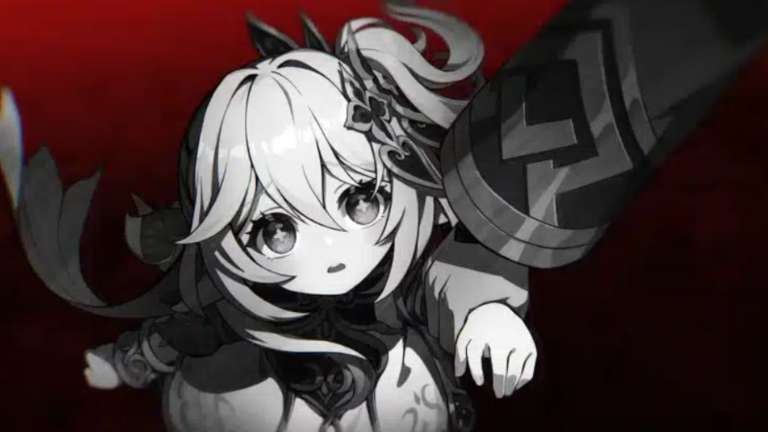 The Latest Genshin Impact Teaser Shows Off The Game's Following 3.2 Updates, Introducing The Character Nahida In A Mixed-Toned, Upbeat And Reflective Clip

Oct 27, 2022 Tom Lee 530
The first trailer for Nahida, Genshin Impact's newest character, is a melancholy welcome to the Dendro Archon. HoYoVerse has begun to share...