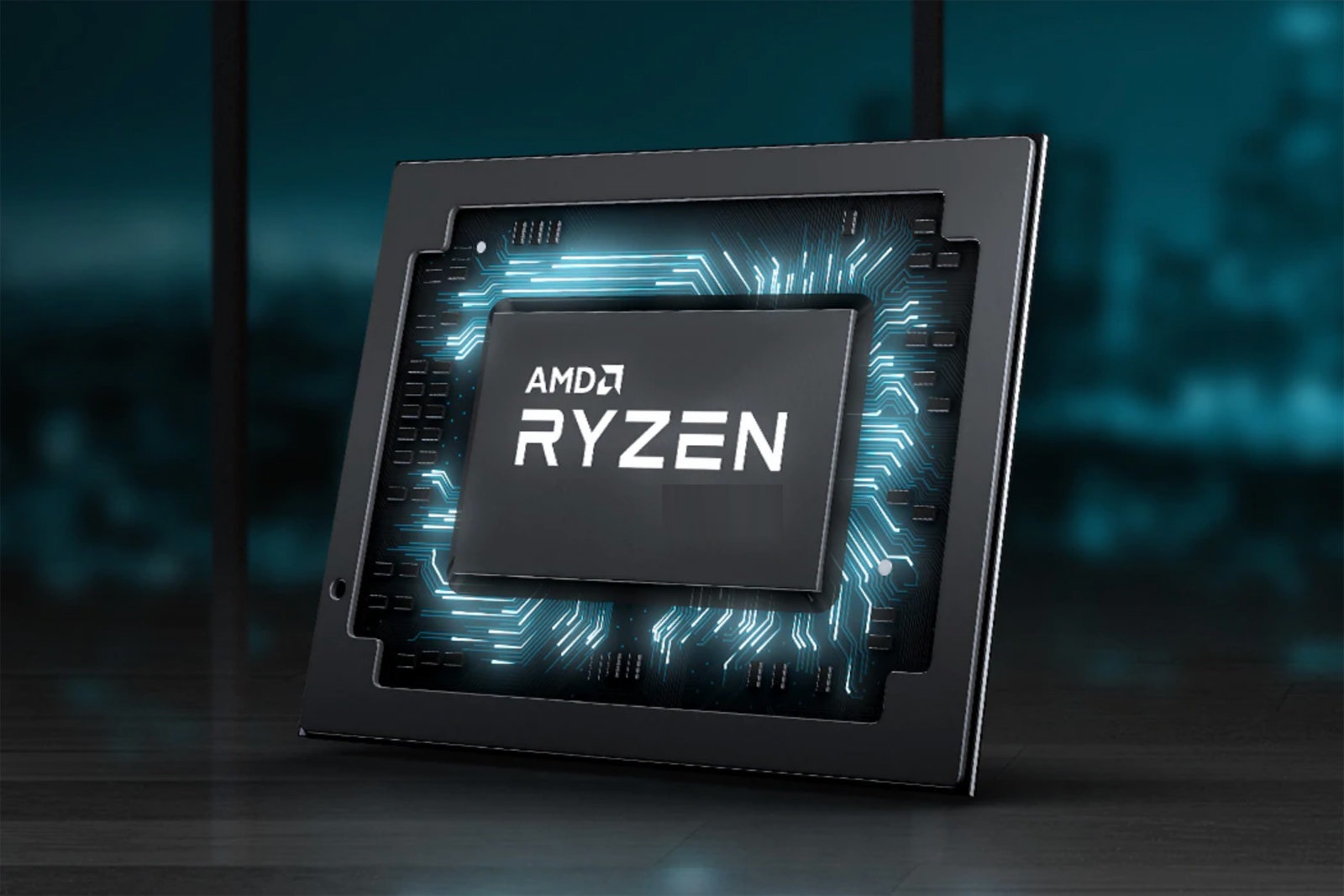 Competition is the wheels of business progress. It inspires creativity and innovation, which favors the consumer on all ends. However, this is not a very optimistic time for industry leaders as they could quickly lose control to the one with a more excellent strategy or trade secret. Currently, a situation like this is playing out in both GPU and CPU markets as once termed ‘uninvestable’ due to how Advanced Micro Devices turned the table on the industry leaders NVIDIA and Intel.

For years Intel has been dominating CPU the market, charging a premium for their products. However, with the recent success of AMD, the market has only become more competitive. AMD made a picturesque comeback. In 2012, the company had claims of losing over $1 billion, which entirely wiped out its previous two years gains, but bow the company is whisking higher profits year-on-year.

Still, AMD is shining. However, on the CPU market, its Ryzen PC CPUs and EPYC server CPUs, both built on Zen architecture with the cutting-edge manufacturing process from a third-party shop, has Intel improvising to keep the more substantial portion of the market share. While on the GPU side, the company is again competitive in this ultra-high-end market.

This success emanates from the massive difference between the prices of their products. For example, the Ryzen 9 3950X was priced at $749 at launch. While Intel’s Core i9-10980XE was priced at $979, this was after cutting down to fit in their pricing strategy.

The competitive price of the 2017 processor was $1,999. Those premium price strategies would have worked in 2017 when AMD was trying to make a name with its first-gen Ryzen chips. However, not today. With AMD offering consumers high-quality core at prices that make Intel’s earlier high-end products look like a gimmick, something they had to undercut severely. Hence, it led to Intel price cuts as a means to sustain its position or ‘a position’ in the market.

At the other end of the market, AMD also made some made large pocket holes on NVIDIA’s substantial GPU market share. This happened as a success of the RX 5000 series. AMD launched two RX 5700 series cards last July, priced at $349 and $399, respectively. Besides, AMD strongly believes that the RX 5600XT overtakes NVIDIA GTX 1600 Ti, even at the same price.

NVIDIA responded with slashing the price of a higher spec graphics card. Sadly it was the RTX 2060, with ray-tracing tech feature. However, they couldn’t set the price for $299, but with an added $20 more than AMD’s RX 5600 XT.

However, no one knows the actual performance of both cards yet, so one thing is for sure that the underdog, AMD, is taking some fight to the doorsteps of these giants. Nonetheless, it’s always the consumer that wins at the end, with a slew of options to pick from ultimately.