call of dutythe simsthe sims 4elden ringPOKEMONgears of warGenshin ImpactoverwatchOverwatch 2the witchercall of duty: modern warfare 2red dead redemptionred dead redemption 2the last of usalone in the darkpokemon goelectronic artsValorantMyststardew valleystar wars jedi: fallen orderGod of War RagnarokbayonettaBayonetta 3final fantasy
Home
GAMES
In The Elden Ring Character Maker, Individuals Have Made Versions Of Famous Figures Like The Wicked Witch Of The West From The Wizard Of Oz 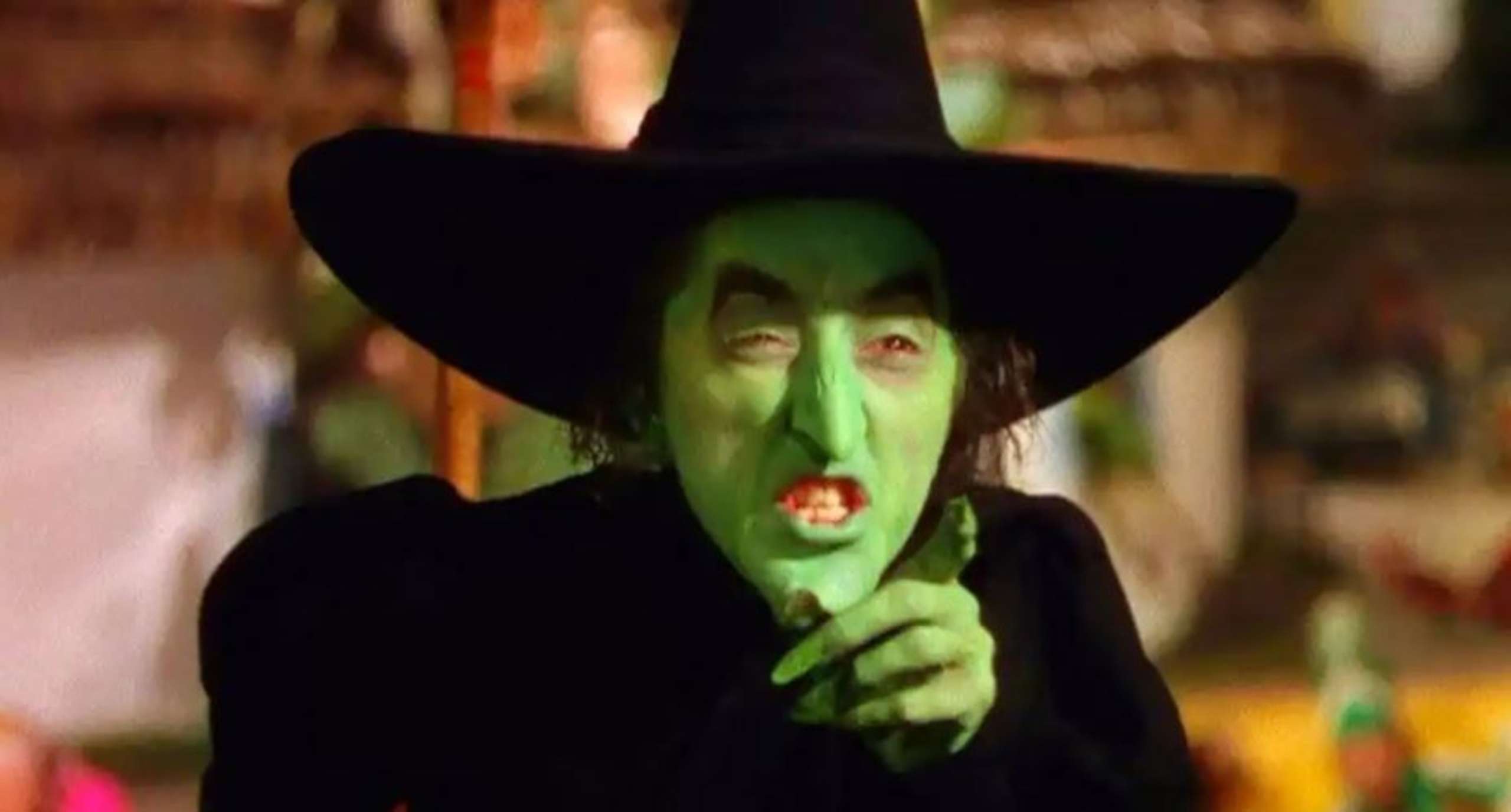 Elden Ring players have created many other characters, including the Wicked Witch of the West from The Wizard of Oz. In one Elden Ring performance, the villain was given a new twist that pays homage to the classic portrayal of the character from the cult classic.

Elden Ring users have figured out how to insert characters from their favorite comics, movies, or TV shows into the game, including the famous character Spawn. However, it is common for film characters, even those from venerable classics, to make cameo appearances. The most recent production may be one of the most venerable references to the inspiration for it.

An Elden Ring character creator user by the name of MattyByNature recently shared their creations on Reddit. With the famous line, “I’ll get you, my beauty, and your little dog too,” from the film, they displayed a character with green skin to evoke Margaret Hamilton’s witch from the original movie.

The user posted several pictures of the Wicked Witch, some head-on portraits, while others were more traditional profile shots in which the witch appeared to be looking away. The final image depicted the witch in full war gear, with a brown leather cloak and several weaponry that anyone familiar with The Wizard of Oz would be hard-pressed to identify. The fourth picture was the most striking since it appeared to show the character in a wooded location with one of her flying monkeys.

It’s undeniable that the Elden Ring character maker has allowed players to put their unique stamp on their in-game avatars, even though some have said that there are ways of improving the tool. Many Redditors recognized the intended target and participated in the hoax by leaving comments like “wicked,” demonstrating that the user was successful. Like the Wicked Witch of the West, Elden Ring has a second coming.