The Elden Ring Manga’s Genre Might Surprise Some, But The First Authorised Adaptation Of The Most Recent RPG From FromSoftware Is Now Out There 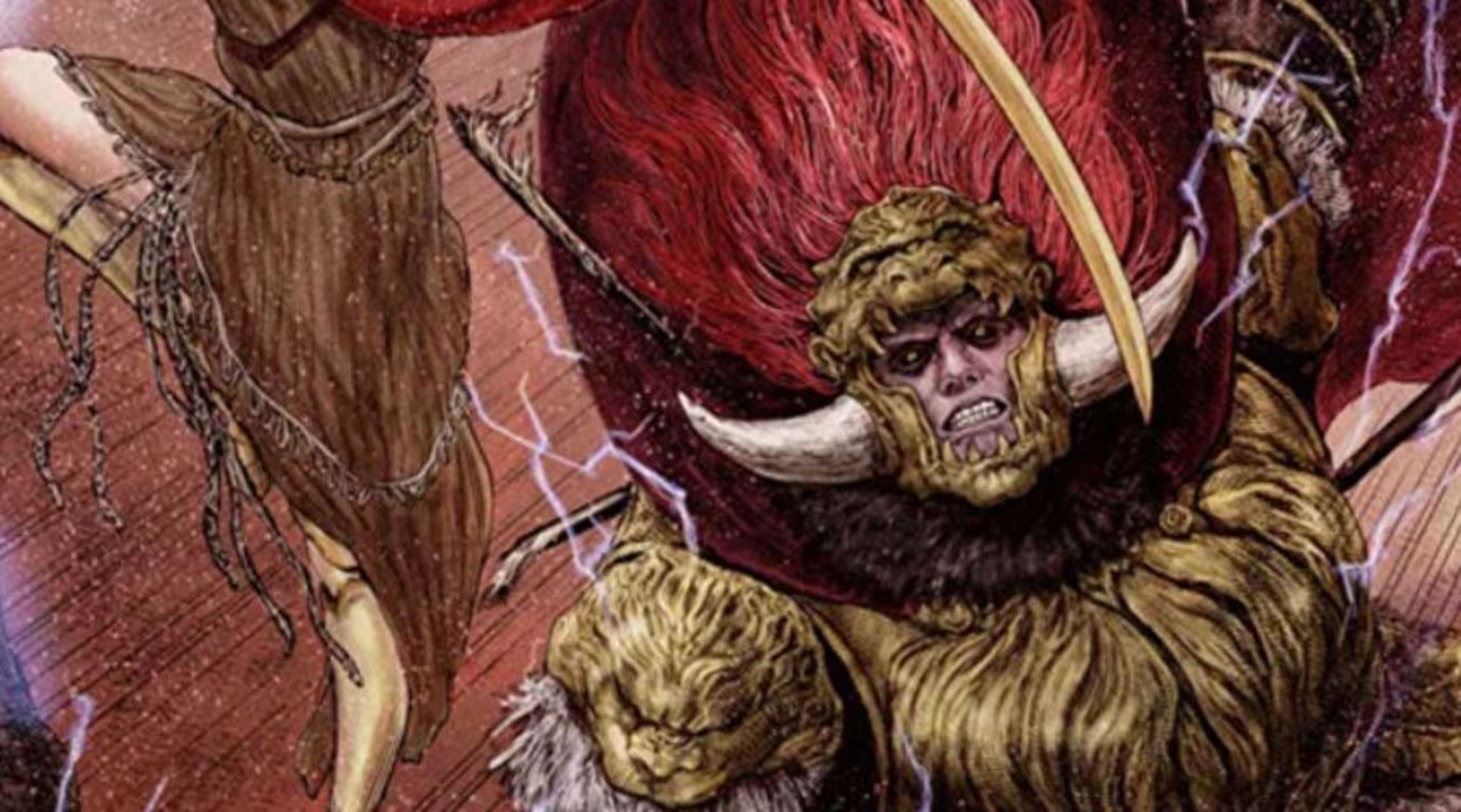 The most recent RPG from renowned developer FromSoftware, Elden Ring, has been available for about seven months and has become a hugely popular game.

The game has left a lasting impression on players worldwide based on Elden Ring’s sales stats. In addition, a manga related to the game is on the way for those who can’t get enough of the Lands Between, and many fans believe that FromSoftware has DLC plans in the works. Of course, this remarkable success has naturally made many fans wonder what is coming next for Elden Ring.

The Road to the Erdtree, the title of the Elden Ring manga, has already had its first two installments published, offering fans a preview of what to expect from the official adaptation by renowned manga publisher Kadokawa. Given how harsh Elden Ring’s environment is and how few locales seem to be built for anything other than killing the player, many people would be astonished to hear that the official manga adaptation of the game is a comedy.

The first two chapters, “You Thought This’d Be Serious, Didn’t You?” and “Probably Maiden,” are now accessible for free via ComicWalker and are jam-packed with references to games created by FromSoftware and fourth wall breaks. When the protagonist first meets Melina in the second chapter, she is taken aback by the fact that he is only wearing underpants, making fun of the Wretch class in Elden Ring, which starts with nothing but a large club.

RELATED: Streets Of Rage 4 Is Set To Come Out April 30; A New Trailer Is Out Now

On September 19, English and Japanese editions of Elden Ring’s manga adaptation’s third issue will be available. This manga appears to be updated frequently because it depicts the journey of a Wretch Tarnished learning about the realm of the Lands Between and possibly ascending to the position of Elden Lord. Unfortunately, it appears it could take hundreds of chapters to destroy the Elden Beast, given that the Tarnished has only acquired Torrent at the end of the most recent issue.

Splatoon 3 Appears To Be Available For Users To Download

Sep 26, 2022 Michael Gunn 210
The release date of Oxenfree 2: Lost Signals has been pushed back to 2023. The company cited concerns about the game's quality and further...