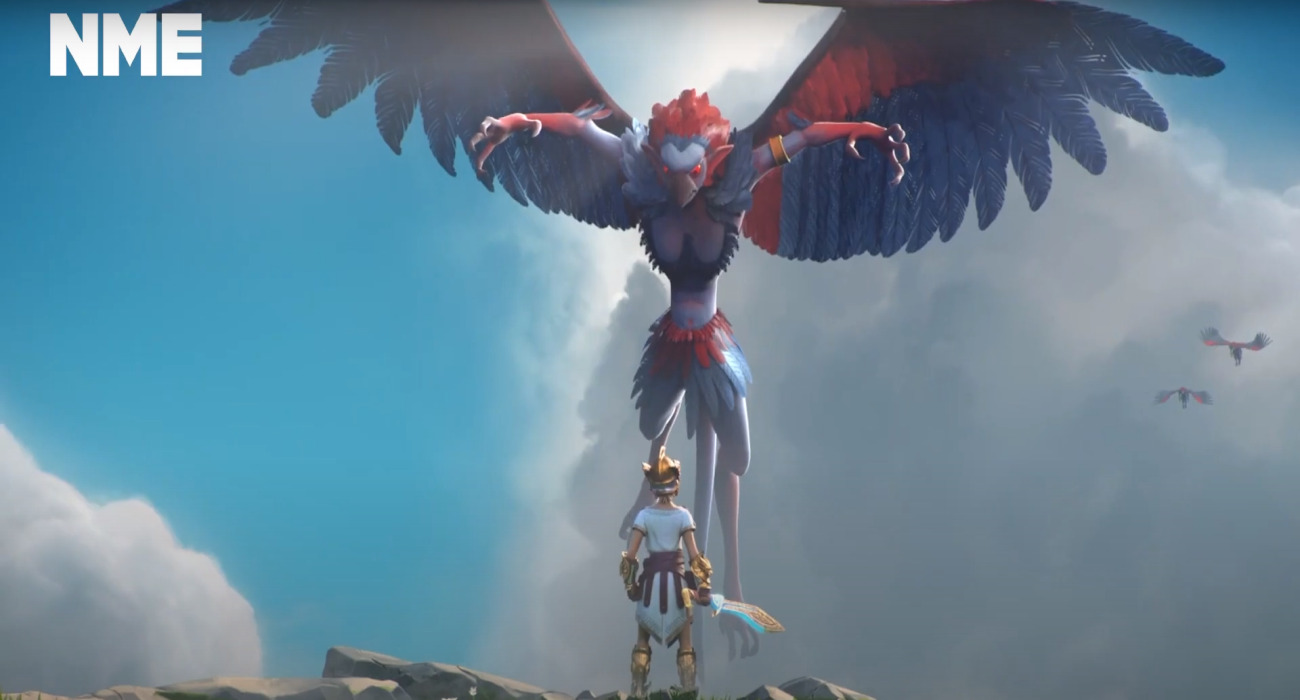 Immortals Fenyx Rising — previously called Gods & Monsters — is a promising action game about saving Greek gods from mythological beasts. It’s being developed by Ubisoft and is set to release sometime this year.

The game was going to be fully revealed on September 10 from Ubisoft, but as is the case with most secrets in the gaming community, the cat’s out of the bag so to speak as far as the release date. A user by the name of Wario64 leaked a date: December 3. The description of the leak is no longer available, but many are confirming the leaks to be true.

Immortals Fenyx Rising will be available on the Xbox One and PC. A December release date makes sense, although it hasn’t been confirmed by the developer just yet. It seems like they want to keep a lid on things until next week, where they can roll out a full presentation of the Greek concepts and mythology.

During this reveal, fans will see more screenshots and presumably gameplay of this upcoming action adventure game. It looks like a unique title already, especially in terms of its open-world design. Players get to explore many different regions, each teeming with threats.

Your main quest is to save the Greek gods from Typhon, the most deadly creature in Greek mythology according to legend. You must brave these dangerous worlds and use your special abilities to restore the gods’ powers.

It’s a particularly unique concept and has a God of War feel to it, although the visuals in this game couldn’t be more opposite. Where the God of War games were pretty bloody and brutal, Immortals Fenyx Rising seems to have a more playful art style.

It replicates the visuals found in Zelda: Breath of the Wild and that’s not a bad thing. The screenshots paint a beautiful world that begs to be explored by the game’s main protagonist.

According to the game’s official description, you’ll get to use special powers. For example, you’ll have the wings of Daidalos to help you fight aerial threats. You’ll certainly need these powers when facing threats like Gorgons and Cyclops.

For now, there are no hard confirmations of a December release — but we’ll soon find out here in a couple of days. In the meantime, fans can check out new screenshots and get excited about the game’s potential in regards to the painterly world, mythology, and menacing enemies.

Nov 29, 2020 Lisa Nguyen 1900
Ubisoft is preparing to launch its action-adventure game Immortals Fenyx Rising in early December. In an unusual twist, the publisher teamed up with... 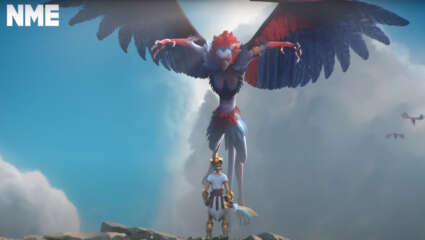