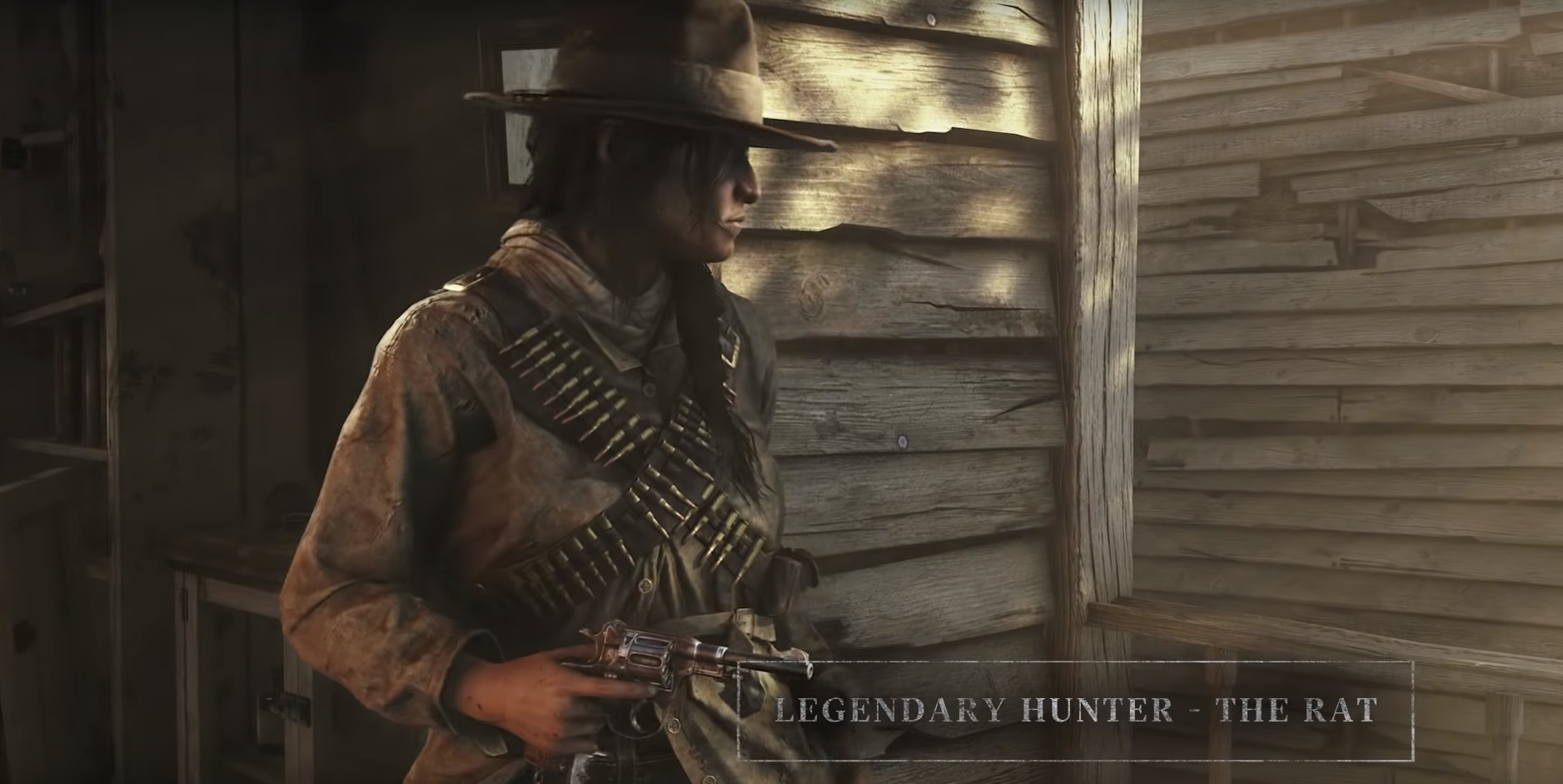 Hunt: Showdown has added to their roster of legendary hunters with two new additions: The Researcher and The Rat. These legendary hunters are already obtainable, having gone live with the PC servers a few days ago.

The Researcher is a scholarly man named Harold Black, a man with a scientific background (as you might expect). Black’s mixed education background was acquired through various different walks of life and has allowed him to see connections where others only saw madness. Dismissed as a madman, Black has brought his insanity to the Hunt.

His counterpart is Tona Ramirez, A.K.A. The Rat. Described as “living on the wrong side of the law,” Ramirez buried her father in an unmarked grave on “the border” (presumably the United State’s southern border, given Hunt’s deep south geographical location) and took his name and background as her inheritance. She seeks to use what she has from her deceased father to find the fortune that he never could, bringing her gunslinging ways into the forefront.

This shorter version of the classic breech-loading rifle with .50-70 caliber centerfire cartridges and a quick fire rate. It's sawn-off barrel and stock make the weapon hard to control, but a great backup.

Which Springfield variant is your go-to? pic.twitter.com/OspWg3PdJe

Legendary hunters are given a random set of health chunks, as well as three random traits. These traits depend on your Bloodline progress, the in-game progression system, and are adjusted as such. A higher Bloodline rank means better traits.

While you might think that these legendary hunters have their own set of unique abilities and skills, that’s sadly not the case. Legendary hunters are more powerful due to the randomly selected Bloodline-dependent traits, but other than that, there’s nothing that sets the Researcher and Rat apart from each other in a gameplay case. The two are purely cosmetic, as is the situation with all other legendary hunters.

Legendary weapons within the game are more unique and can prove a powerful addition to your arsenal. These upgraded versions of weapons may cause more damage, have more ammo, or have unique effects that make them worth taking out for your hunt.

Hunt: Showdown has had a high number of DLCs added over the years, many of which are simple cosmetic hunters. This can be a bit obnoxious, especially considering that your hunter isn’t even visible to you once you start the game. Still, the random traits will make your legendary hero well worth it, and if you don’t mind dropping the extra cash, they’ll provide a slight edge over opponents without being strong enough to be considered pay-to-win. 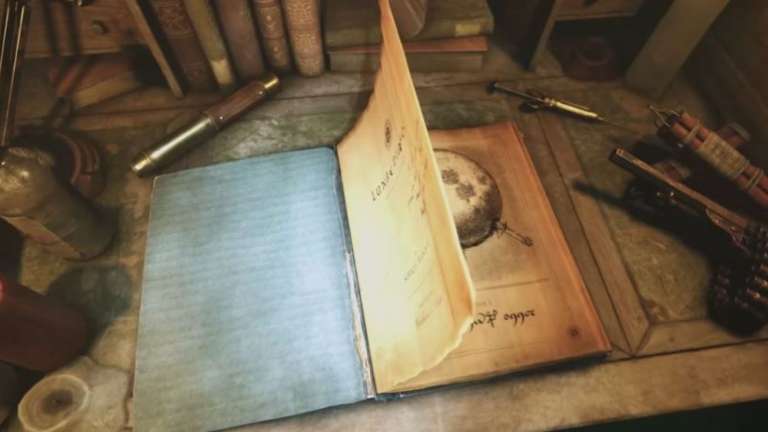 Oct 16, 2020 Chris Miller 43850
Ransomeware group going by the name Egregor has hacked Ubisoft's network, and have posted users data to their website; if you have details saved via...