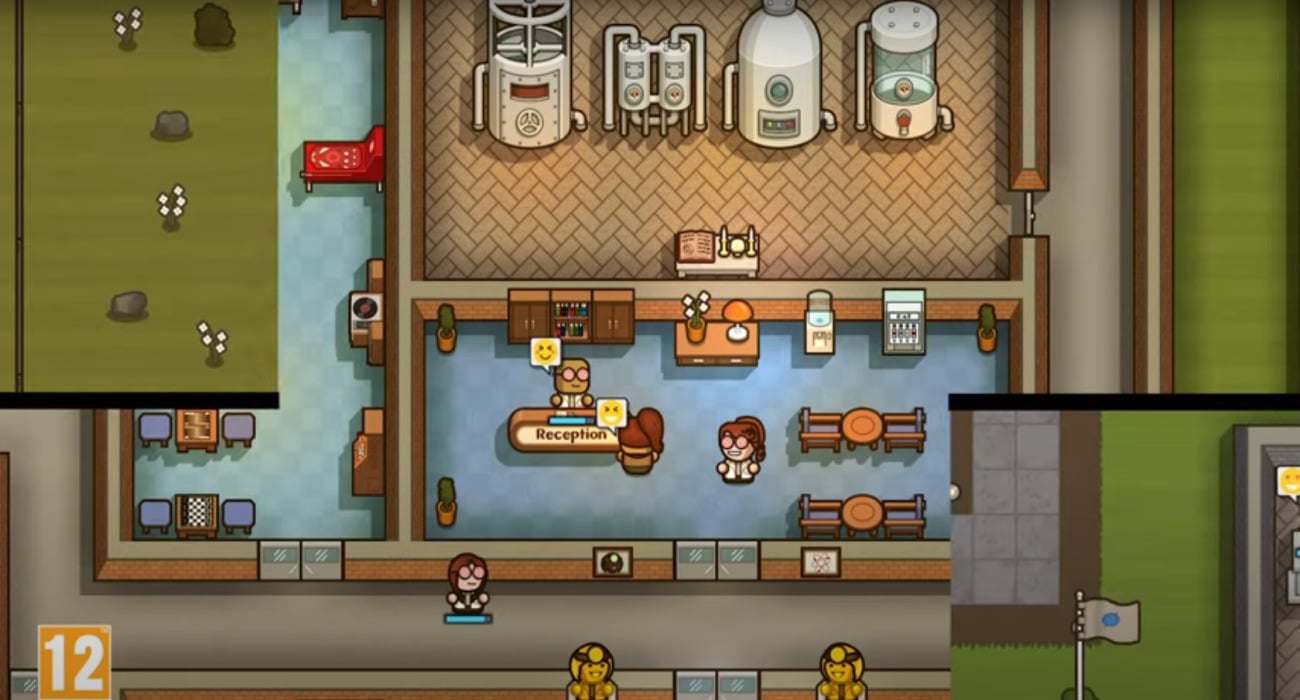 Cults appear quite frequently in games, particularly survival-horror titles. However, most of the time they pit you against them as they try to take over the world one person at a time.

What if the tables were turned and you got to be in control of the cult doing the mind-controlling? Well this is actually possible in Honey, I Joined a Cult. In this management type of game, players will get to create and grow their own 1970s cult. Sounds like a pretty good time, especially since you’ll be the one finally in charge.

Honey, I Joined a Cult is being developed by Sole Survivor Games and a new trailer for it was just put out. It shows some of the cult action you’ll be able to get into, as well as confirmation that this title is hitting Early Access on Steam next year.

For a game about running a cult, the graphics definitely give off the polar opposite vibe. The characters and visuals are actually lovable, much like those featured in such games like Zelda and Super Mario Bros. The polarizing elements clash, but in a way that sort of invites you in.

What’s so harmless about these happy go lucky citizens just trying to join something greater than themselves? It’s an interesting idea that hasn’t really been featured yet in the gaming industry.

Where the fun comes into play is being able to customize your cult how you so please. There are plenty of customizeable options, such as the name, symbol, uniform, and relics that everyone will worship. You get to decide all of these elements depending on what you’re feeling in the moment.

Once you do get done with customizing everything down to the last detail, you can move on to building up your base. Just like your cult itself, there are a lot of custom options. For example, you’ll be able to design the interior from scratch and decorate rooms based on what you feel is best.

You’ll then be tasked with managing, caring, and growing your cult. It’s not as easy as it looks. You’ll have to recruit specific followers and build up particular rooms. If important tasks aren’t completed, then your cult will topple over like a deck of cards. All in a days work as they say.

There is no official release date at the moment, but it’s nice to know Early Access is on the horizon. Stay tuned for future updates.

HONEY, I JOINED A CULT 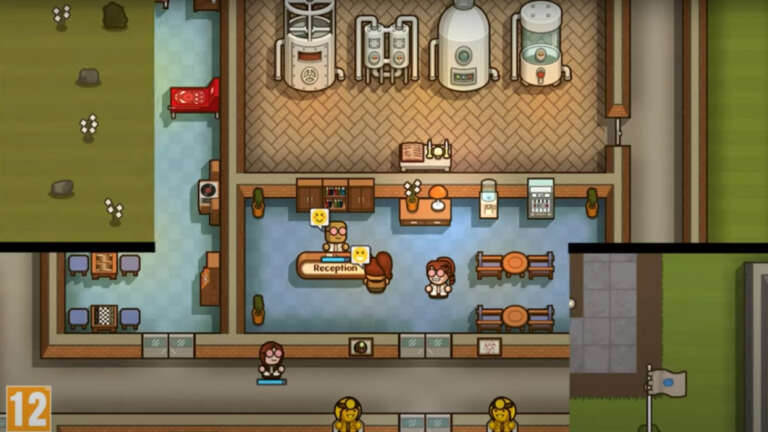 Aug 6, 2020 Jeremy Green 4560
Cults appear quite frequently in games, particularly survival-horror titles. However, most of the time they pit you against them as they try to take... 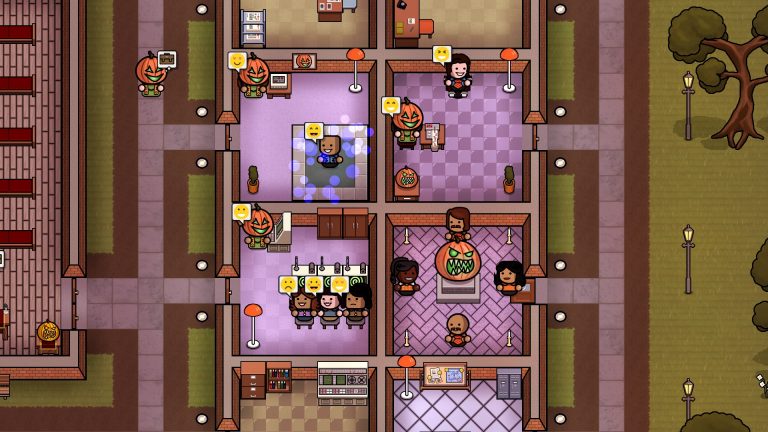 Jun 17, 2020 Lisa Nguyen 7970
Indie publisher Team17 has announced its partnership with Soul Survivor Games to release the cult management sim Honey, I Joined a Cult. In the 190s...