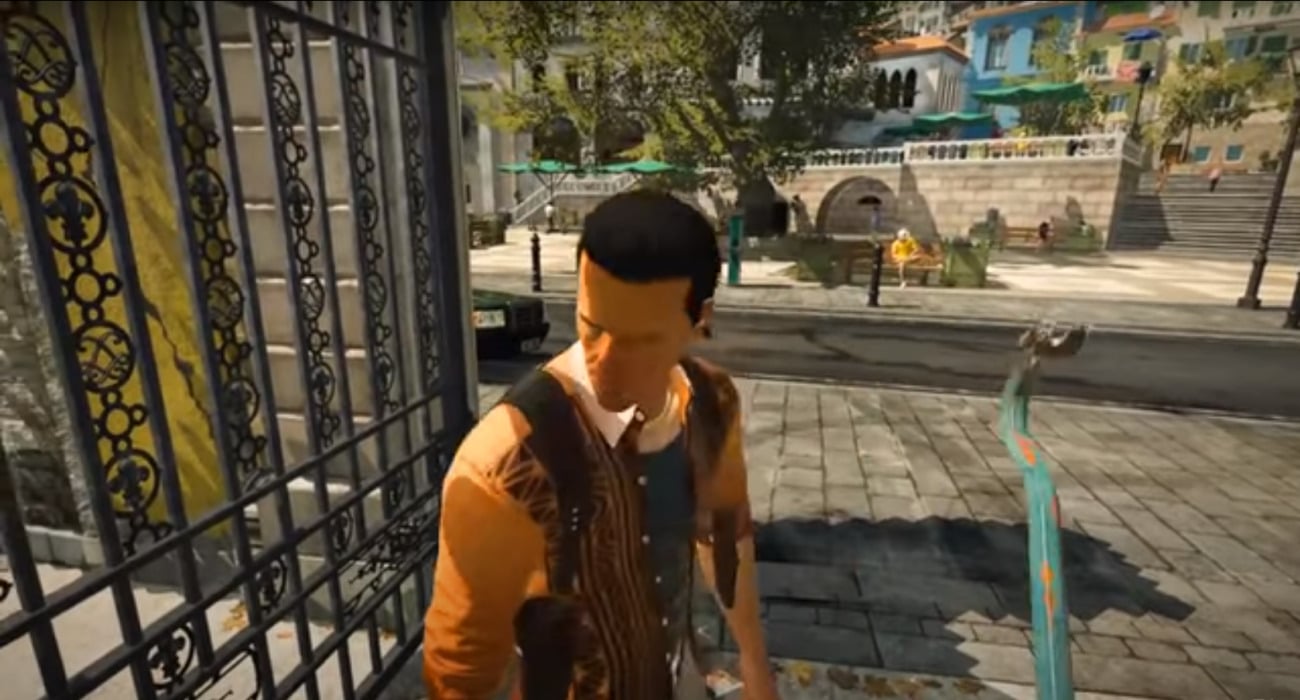 The Hitman series has been firing on all cylinders these past couple of years. The original installments in the series were great and still have some good nostalgic elements today that are still worth revisiting if you have the time, but ever since IO Interactive remade the series starting with Hitman (2016), stealth-based gameplay as Agent 47 has never been better.

Despite how much success the developer had with this series over the decades, they pressed forward with meaningful innovations. Their latest beauty is Hitman 3, a game that has received a lot of positive reviews since launching in January.

It’s an Epic Games Store exclusive for a year, but it’s still gaining a lot of traction from fans and new onlookers that are appreciating the hard work that the developer put into this latest installment.

It’s praised for the amazing amount of detail in every level, the flexibility players have access to when taking out contracted targets, and the pure fun of improvising in the moment. Like previous installments, there is exceptional replayability. After completing one level, there are so many ways to approach it again — possibly with new resources and weapons.

IO Interactive has also done their best to innovative this last installment in a pretty well-rounded trilogy by adding VR. It makes playing as Agent 47 a truly immersive experience, almost as if you’re there manning his actions and taking on the risk of being a deadly assassin.

Then just recently, the developer made it possible to play previous levels in the franchise in Hitman 3. Players on PC specifically now have the ability to upload levels from the previous two installments. So if you’ve had your full of the current installment’s maps or just want to revisit some of your favorites in past games, that’s now a possibility.

This previous level support gives Hitman 3 that much more content. It’s particularly exciting for players that haven’t had the pleasure of playing the first two games in the reimagining of an iconic stealth-based action series.

Even better news is gamers can upload levels from the previous two games without paying a dime. That’s just IO Interactive’s way of saying thanks to their loyal community.

RELATED: Final Fantasy 7 Remake Looks Faithful To The Original Game And Then Some

It has been a pretty incredible run for the developer as they now look towards their next gaming endeavor. Hitman 3 is definitely one of the best installments in the series, maybe ever. The levels are all varied and there are a lot of innovative features that keep this game fresh. It will live on for a long time.