What’s Coming With The New Minecraft Dungeons: Flames Of The Nether DLC? 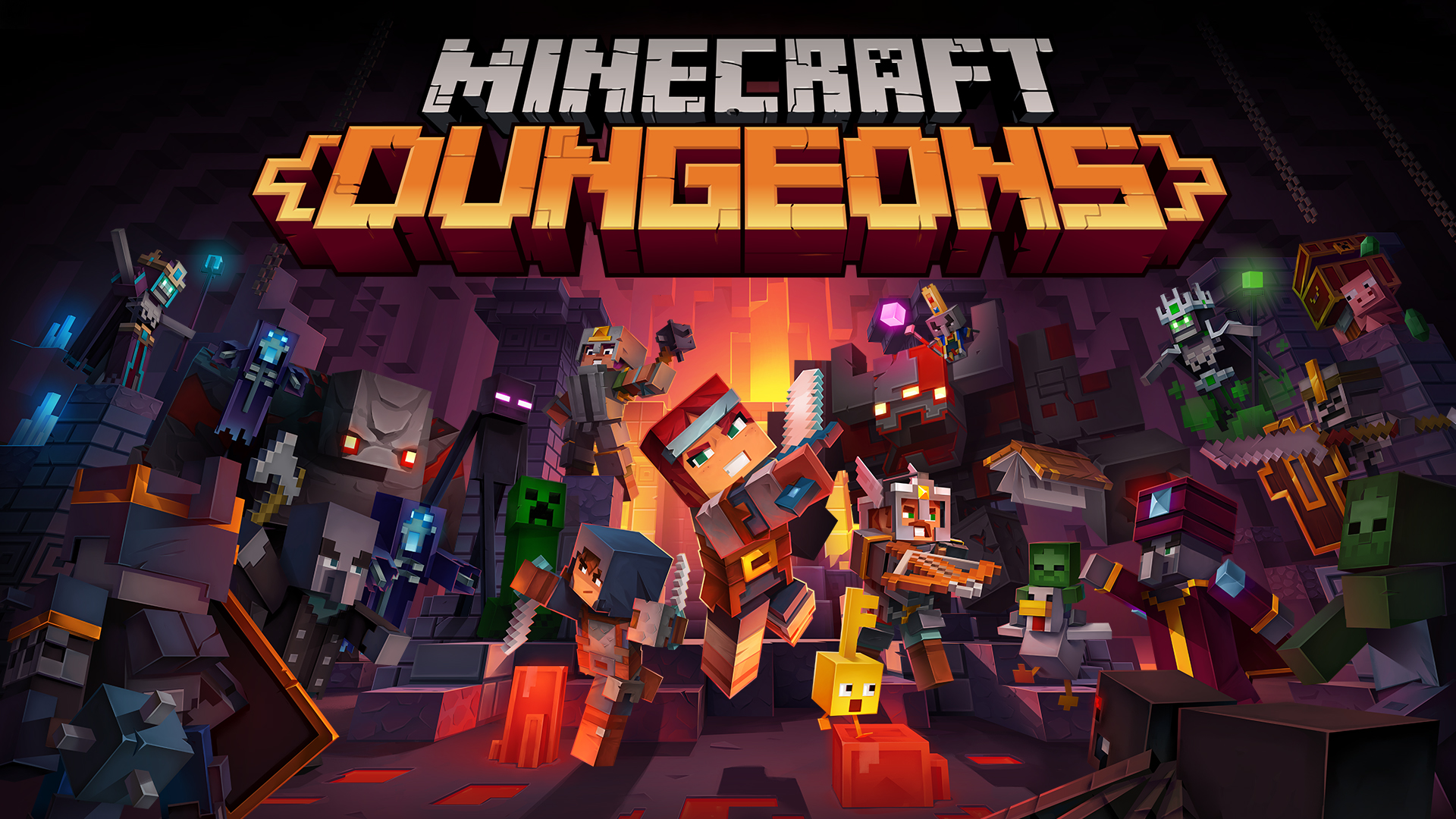 Minecraft Dungeons‘s next DLC is called Flames of the Nether and it arrives in a couple of days on February 24th. This is the first foray into the Nether for the Minecraft spin-off game, and with it comes a bunch of new content.

The Flames of the Nether DLC includes six brand new missions and some changes to familiar biomes already included in the game. With the new areas arrive new artifacts, gear, and new weapons.

Heroes, things are heating up!

Flames of the Nether DLC is being served hot on February 24 – we’ve also cooked up one of our biggest free updates ever! Learn more about Dungeons’ first interdimensional adventure!

RELATED: Splinter Cell: Blacklist Isn’t Dead - Ubisoft Might Want To Ensure The Next Game Will Be Better

So far, only a few details have been revealed about which locations are arriving in Flames of the Nether. These include the Netherwart Forest, the Scorched Crags (which is probably a code name), and 3 other regular locations – and some secret locations!

Along with the new locations, there are a whole lot of new mobs as well. These include classic Nether mobs, such as the Blaze, Zombie Piglin, the Wither Skeletons, and Magma Cubes. There are also some other new additions, such as the Piglin Fungus Thrower and a Baby Ghast pet!

All these new locations and mobs are paired up with a bunch of new gear as well. These include things like Sprout Armor, the Boneclub, and the Broken Sawblade.

You’ll also be able to get your hands on some special artifacts, like the Spinblade, the Thundering Quiver, the Blast Fungus, and the Powershaker. Not much is known about these – you’ll have to discover them yourself.

The DLC was first revealed back in October 2020 and was known to be in early development. Since then, a few teasers have been released, and some small details about the upcoming new locations.

The Flames of the Nether DLC is part of the paid season pass for Minecraft Dungeons, but there is also some pretty awesome free content arriving on February 24th as well.

Ancient Hunts are a brand new end-game form of mission, procedurally-generated levels that weave through the Nether biomes. If you can survive the hunt you can get your hands on powerful Gilded Gear.

There’s also a chance to get your hands on the new form of currency in Minecraft Dungeons: Gold! This suits the Piglins just fine, as there is a brand new merchant in your camp – the Piglin Merchant.

RELATED: Upcoming Exilecon For Path Of Exile Will Show A Sneak Peek of Path of Exile 4.0.0 Due In December 2020 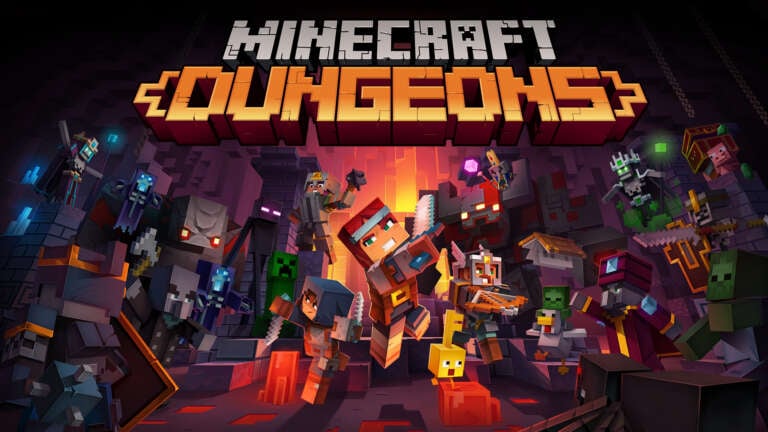 Feb 22, 2021 Harry Alston 7550
Minecraft Dungeons's next DLC is called Flames of the Nether and it arrives in a couple of days on February 24th. This is the first foray into the...