Sony has revealed all the games that will be coming to their PlayStation platforms next week, October 7. A total of 23 new games will be available on PS4, and PS Vita in the US. Unfortunately, no PS VR games are scheduled for release next week.

But from the expansive list of games, you won’t lack something to keep you busy; whether you are an action gaming fan, or you like puzzles and strategy games.

On Monday, only one game is set for release exclusively on PS4.

Tuesday will be the busiest day next week, with 12 games set for release on PS4 and PS Vita. The games cover all the genres from the action-adventures games to the puzzle and arcade games.

On Wednesday, only two games will be joining PS4.

Thursday will also be a busy day, with five titles set to drop on PS4 and PS Vita.

The week will end with just three PS4 releases on Friday.

The much-awaited Grid racing simulator game by Codemasters will be the week’s highlight. The game was supposed to be launched last month, but the UK game developers had other ideas – to wait and add an additional chapter to the fourth GRID title in the TOCA series.

You can pre-order Grid right now to get 3 days early access from October 8 and a free GRID PS4 Theme.

It’s not just PlayStation games for next week that have been announced. Microsoft has also revealed the 21 games that are coming to Xbox One. On the other hand, 32 games will be released on Nintendo next week.

As you wait for next week’s games, remember to download and play the PlayStation Plus free games for October. The two are The Last of Us Remastered and MLB the Show 19. 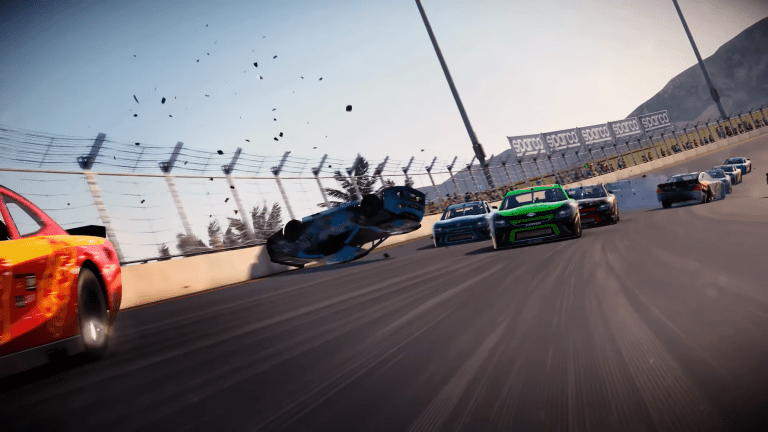 Jan 4, 2020 Chris Miller 10480
GRID is a recent release from development studio Codemasters, only three months old at this point, as the title shipped October 10th of 2019.  The... 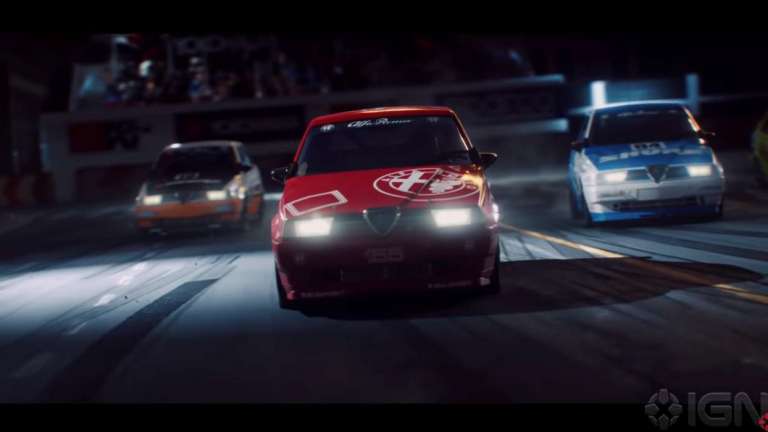 Nov 13, 2019 Jeremy Green 5470
Google Stadia is set to release next week. It's garnering a lot of attention for its novelty factor. Being able to stream games without the need for... Oct 6, 2019 Swartzcop Kennedy 3390
Sony has revealed all the games that will be coming to their PlayStation platforms next week, October 7. A total of 23 new games will be available on...