All The Games Coming To Nintendo Switch Next Week, October 7, Asphalt 9: Legends, The Bradwell Conspiracy, Contraptions Nintendo has confirmed all the games coming to Nintendo platforms next week, October 7. A total of 32 games will be released on the Japanese console. Below is the release schedule.

Junior League Sports and Crazy Mini Golf Arcade will be released on Monday. Data Design Interactive and Planet Entertainment are the developers, respectively.

Junior League Sports offers gamers the option of playing Basketball, Soccer and Ice Hockey. You can choose from 8 available teams.

The highlight of the day will be Asphalt 9: Legends, developed by Gameloft. The racing game provides players with options to race in world-class cars of their choice; Porsche, Ferrari, and Lamborghini.

On Wednesday, Stellatum and Mistover will be available. The two are developed by Satur Entertainment and KRAFTON Inc., respectively.

In Stellatum, players can install faster engines and equip battleship guns with artillery to defeat the enemy. Use the rocket propellers to destroy everything that appears on the way.

On the other hand, Mistover entails finding the right survival key. Players should choose the next step wisely, bearing in mind every move will change the future.

Monochrome Order is the much-awaited RPG. It enables users to offer guidance to the world on the right track. The chosen judgment affects the storyline and role of a character in equally good and evil pathways.

On Friday, Doraemon Story of Seasons and Killer Queen Black will be released.

Liquid Bit, LLC, and BumbleBear Games are the developers and publishers of Killer Black Queen. The Chicago-based game developers made it possible for up to eight players to compete simultaneously. Players can hoard berries, hop on the snail, or get rid of the queen’s enemy to emerge as the winner.

The last on the list is Doraemon Story of Seasons. Players can create bonds with city residents and enjoy warming relations with each character while raising cattle and horses on their farms.

Microsoft and Sony have also revealed games set for release on PlayStation and Xbox platforms next week.

THE BRADWELL CONSPIRACYMISTOVERDORAEMON: STORY OF SEASONS

Hearthstone: Doom In The Tomb Event Planned For The Next Three Weeks, Will Be Halloween-Themed 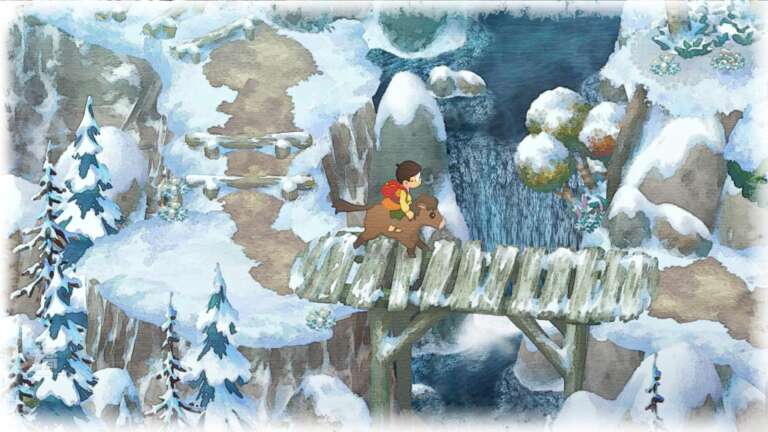 Sep 11, 2020 Lisa Nguyen 6950
Publisher Bandai Namco and developer Marvelous with Brownies has announced the launch of Doraemon: Story of Seasons on the PlayStation 4. The game... 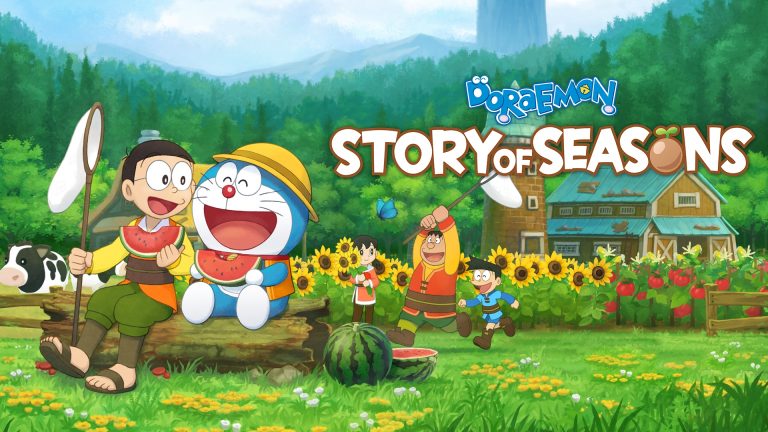 Apr 30, 2020 Lisa Nguyen 7590
Publisher Bandai Namco with developers Marvelous Entertainment and Brownies have announced Doraemon: Story Of Seasons will launch on the PlayStation... 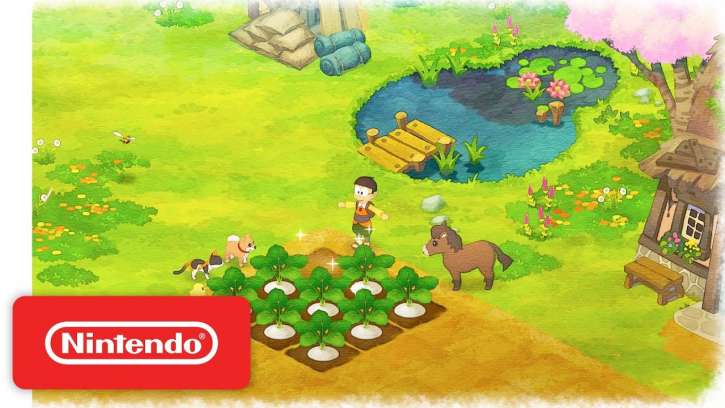 Oct 14, 2019 Joshua Goodpastor 11400
If you are either unfamiliar with Doraemon or think the game might not live up to expectations, you will be happy to know a demo has been released....