October 20
One game will be dropping today.

Highlights: Lovers of jumping, running, and climbing fun, there is a big release for you today. Help the baby red dragon, Drogo, to conquer the peak of the tower castle and claim it as his new home. Drogo is not as powerful as other huge dragons, so he is sent to a peaceful mission, but he will be forced to use force.

On Monday, only one game will be dropping.

Highlights: The Monaco: Complete Edition is one of the best co-op games of all time as it’s packed with more than double the content from the original release. It features a zombie mode, survival campaign, and a new ultra-challenging campaign. You can play with up to four people on the same screen or online.

Tuesday will be a good day as you will have nine games to choose from.

Highlights: In the town of Clocknee, the time has suddenly come to a halt, and hostile animated machines have started to appear. Join Sherry, and her friends unveil this mystery in Destiny Connect: Tick-Tock Travelers

Thursday will be the best day, with eleven games dropping.

Highlights: Play as a young girl in Dark Veer who spends nights alone. Strange and terrifying thing keeps happening as you sleep. You try to tell your father of the late-night unusual things, but he doesn’t seem to understand. So you must survive the nights alone.

Six games will be released on Friday as listed below;

Highlights: Play the Soul Searching narrative survival game and sail away from your homeland. Sail using your simple boat to a world of islands, magic, and dragons as you look for better boat and gold.

The other console makers have also confirmed the games for this week. A total of 15 games will be coming to Microsoft’s Xbox One, while for PlayStation, 23 games will be added.

Here Are The Legends Who Will Appear In WWE 2K20, Hulk Hogan Returning To The Superstar Roster Oct 20, 2019 Swartzcop Kennedy 7870
All the games coming to Nintendo this week have been revealed. In total, 28 games will be available to Nintendo Switch US players. The games will... 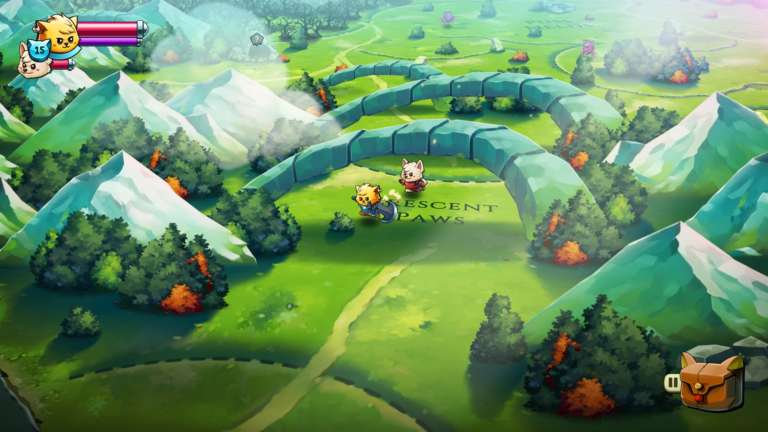 Sep 25, 2019 Joshua Goodpastor 8270
In the original Cat Quest, you helped a feline rise to power, but the adventure does not end there. Cat Quest II is now available on Apple Arcade...