Gotham Knights Won’t Be Live Service, According To Game’s Producer 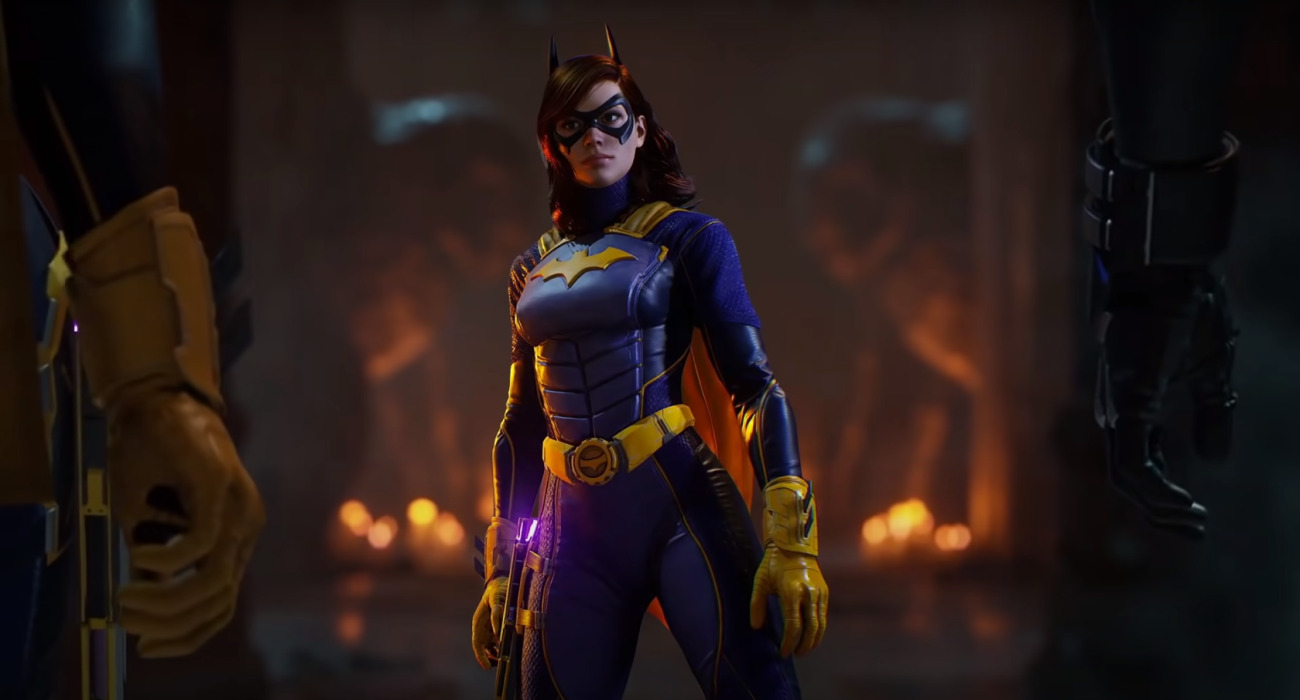 During the recent DC Fandome event, there were a lot of announcements that got DC fans excited. Although many were particularly excited about the movie announcements, a couple of video games also got everyone buzzing.

One of these was Gotham Knights from WB Games Montreal. Rather than featuring Batman, the co-op action RPG puts an emphasis on Batgirl, Robin, Nightwing, and Red Hood. They may not get as much attention as Batman, but in Gotham Knights, the royal carpet is being rolled out so to speak.

Trailers at DC Fandome showed a little of the backstory. In this DC universe, Batman is presumably dead. That leaves these four heroes left to continue what Batman started. The Court of Owls seem like the main threat, although Mr. Freeze also plays a huge role as shown in the recent demo gameplay trailer.

Despite Gotham Knights’ potential, many have reserved excitement because of its possibility of having a live-service design. If you have any experience with these sort of games, they are grindy, have level caps, and in-game currency that can fast-track progression.

These games have been under a lot of controversy over the years, as gamers feel their tactics are exploitative. Those on the fence about Gotham Knights can fortunately take a big sigh of relief, as it was just confirmed this game won’t be live service. That’s according to producer Fleur Marty, who spoke with IGN on the matter.

In fact, you can play this action RPG completely solely if you choose and even do so offline. It’s a great choice from WB Games Montreal. They worked on Batman: Arkham Origins and want to continue doing this franchise justice, even though the storylines in Gotham Knights won’t continue what the Arkham series laid out.

The decision to forgo live service and instead focus on a well-rounded RPG experience is a great sign of things to come. It was also reported that there will be no level-gating. Players can go around the open-ended world of Gotham and complete any missions they want, with or without help.

No one wants to be forced into multiplayer experiences. Many actually prefer single-player games, whether it’s because they don’t have a mic or they just like the solo journey. Either way, WB Games Montreal is letting you choose and that’s so important considering the number of online games that don’t give you this choice.

Will Gotham Knights be as good as the Arkham games? That remains to be seen, but the developer is off to a good start.

Blizzard Has Finally Announced A Release Date For World Of Warcraft: Shadowlands! 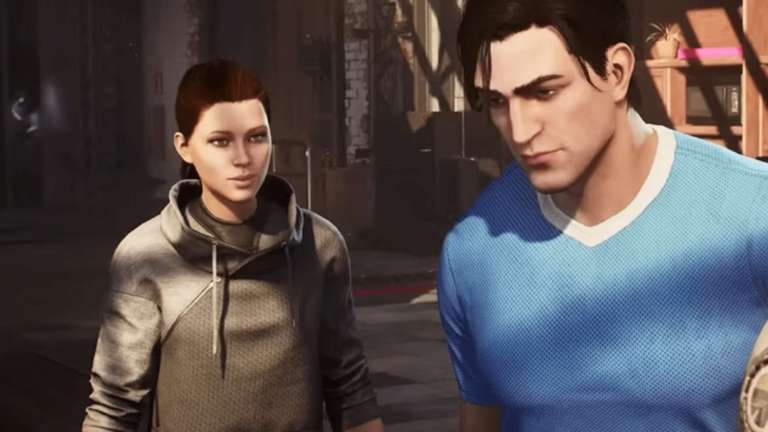 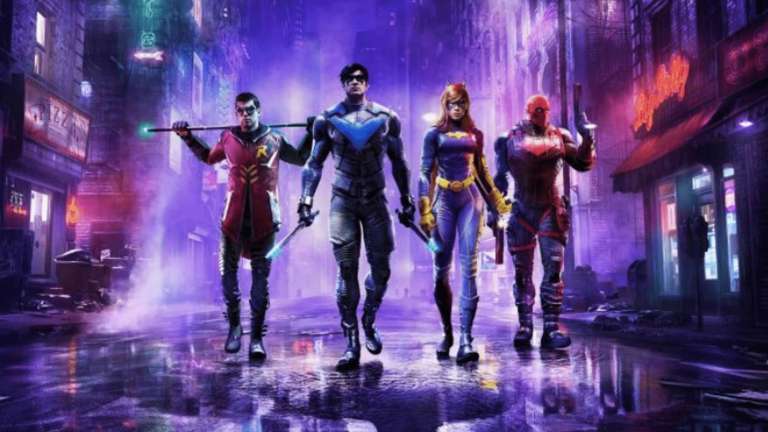 Despite Being An Action RPG, Gotham Knights Do Not Start Its Characters As Weaklings As Is Typical In The Genre

Aug 2, 2022 Michael Gunn 360
Instead, at the start of the game, Batgirl, Robin, Nightwing, and Red Hood will all be the strong Batman acolytes you'd anticipate, and they'll each... 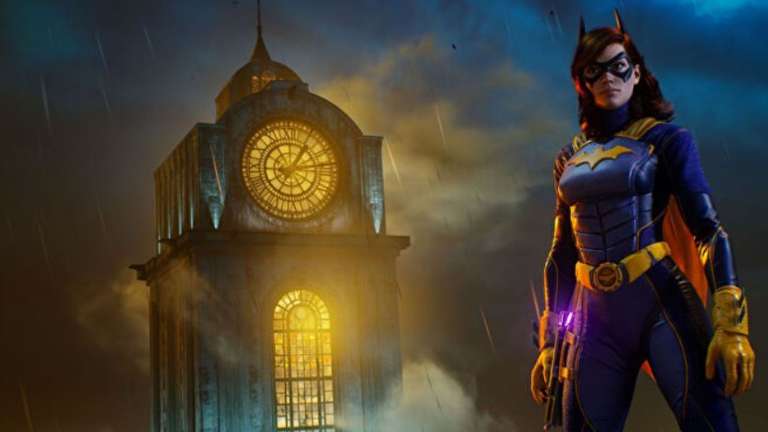 Aug 1, 2022 Tom Lee 320
IGN released a 16-minute gameplay clip of Gotham Knights and will periodically update its website with information about the action role-playing game...