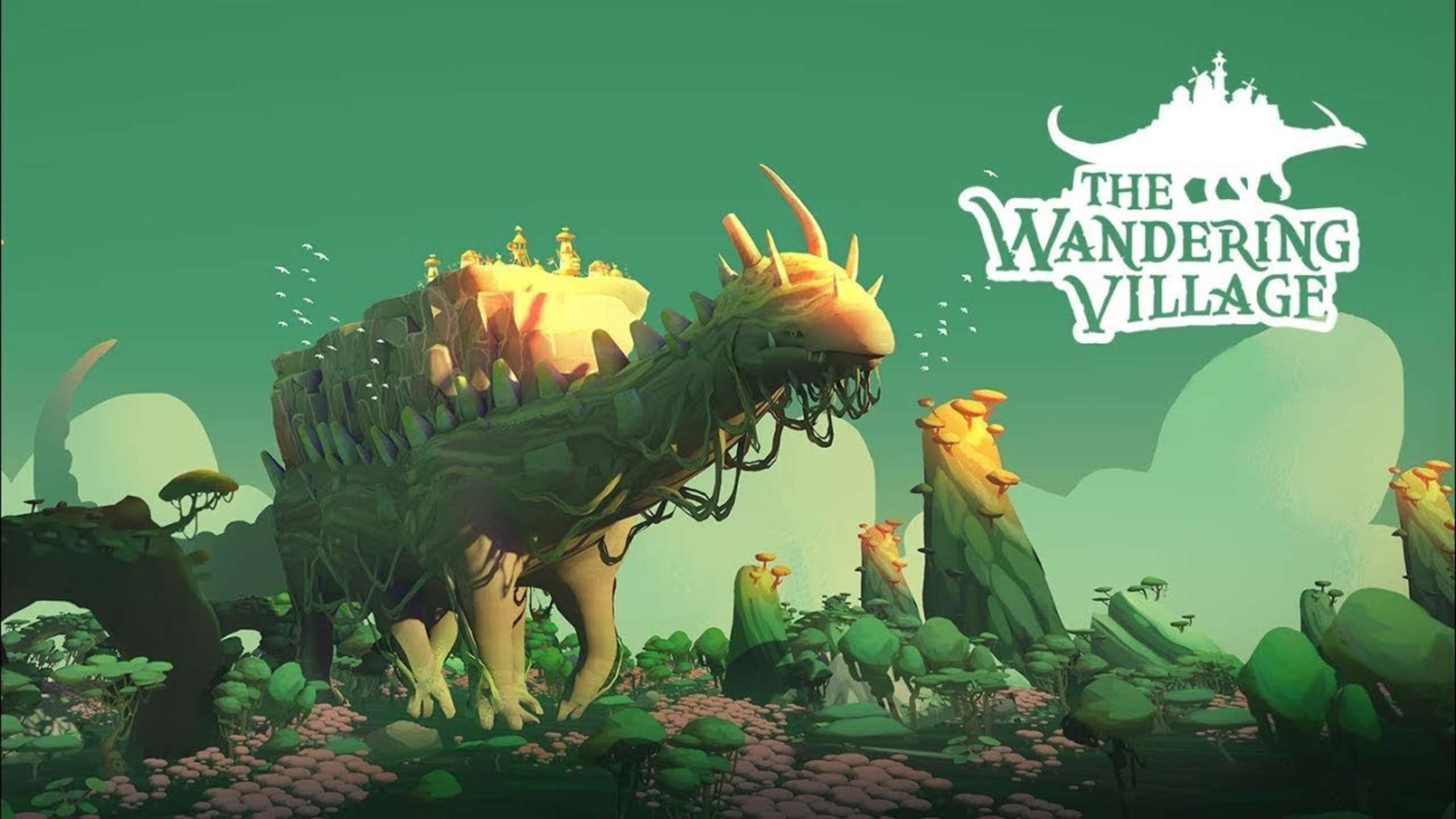 The Wandering Village, an independent city-building game with Japanese animator and director Hayao Miyazaki as inspiration, has formally announced its imminent release date. In this innovative independent game, players construct and oversee a settlement perched on Onbu, a vast, roving creature.

Of course, Hayao Miyazaki’s production firm fans have already used the Sims 4 and other video games to pay homage to Studio Ghibli films. Still, The Wandering Village is a genuinely comprehensive Ghibli homage.

Since its establishment in 1985, Studio Ghibli has produced many critically acclaimed animated films that have significantly impacted culture. The look of the studio’s films, which are often created using watercolor or acrylic, is healthy and vibrant.

And have a strong tradition of using historical or ecological themes. Studio Ghibli, which was co-founded by animator and director Hayao Miyazaki, has produced a number of hugely popular animated films, such as Princess Mononoke, Howl’s Moving Castle, Spirited Away, and Ponyo.

RELATED: Encounter With A Terrible Monster In The Trailer Of The Role Playing Game Tainted Grail Fall Of Avalon

Video game projects from Studio Ghibli include the Jade Cocoon and Ni no Kuni series, while many more games, including the independent Metroidvania game Islets, have been influenced by the Studio Ghibli art style.

The game, which is specifically based on Hayao Miyazaki’s 1984 anime movie Nausicaä of the Valley of the Wind, combines resource management techniques with roguelike and survival gameplay as players construct and grow cities on the backs of monsters.

Players must extend their community, harvest crops, acquire resources, and develop a particular friendship with the enormous beast Onbu to remain alive in the post-apocalyptic environment of the game. Kickstarter financed the Wandering Village‘s three-year development, and after it launches in Early Access on September 14 for PC, Mac, and Linux, the game will continue to get updates.

Oct 1, 2022 Tom Lee 190
Hogwarts Legacy has published an official, unofficial handbook that gives away some of the numerous surprises Hogwarts castle has. While the release...

Oct 1, 2022 Michael Gunn 250
After the announcement that Google will be closing down its cloud gaming service Stadia, several developers, such as IO Interactive, Ubisoft, and... 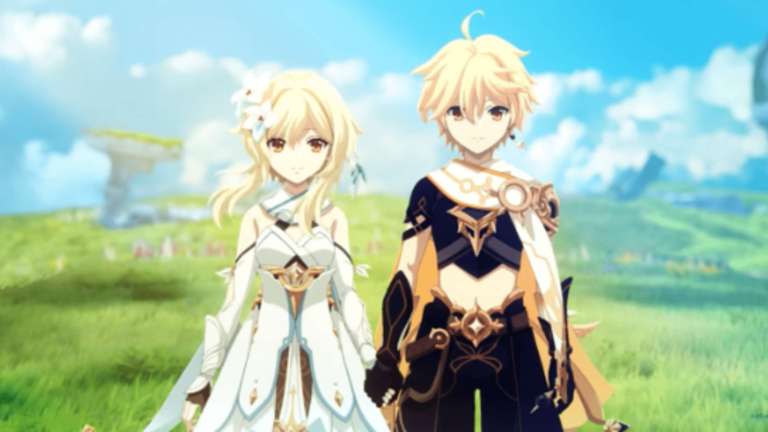 Oct 1, 2022 Michael Gunn 310
The fear of missing out (FOMO) is present in Genshin Impact, much like in most live-service games. Therefore, players are strongly urged to...