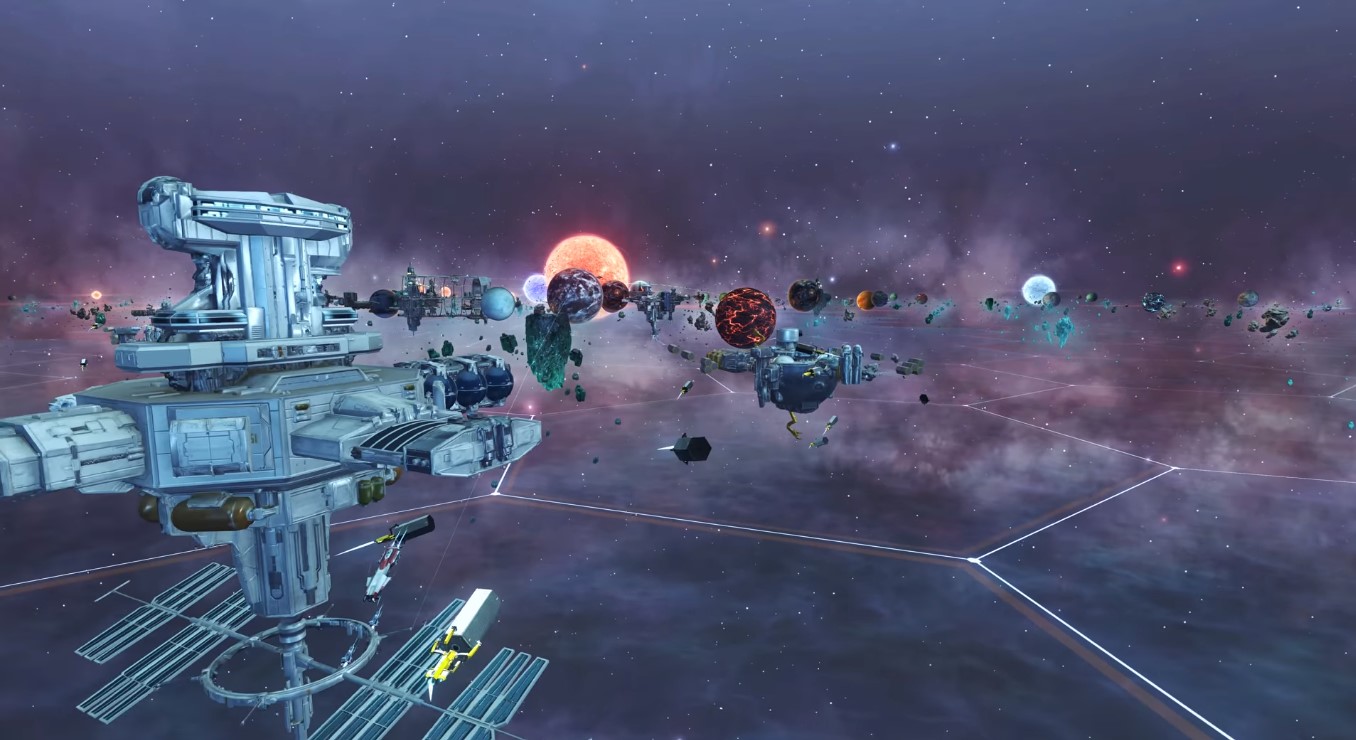 Starborne is one of the budding MMORTS titles who just recently opened its doors for players around the world. The game brings in the exciting elements of a 4X game and strategic titles allowing players to join forces on one robust real-time online empire-building strategy game.

Developed by Icelandic developer, Solid Clouds, Starborne is dubbed as an MMORTS. The galactic empire building title is backed by the original developers behind Eve Online. This year marks its six-year development stage. And after going through several steps, the game is now available in its beta version before the final release.

The free-to-play MMORTS game is already available, and anyone who wants to get an early start can now jump right into the game. Starborne will be running an eight-week game cycle, and the first set will start this coming Thursday, November 7.

Take note that an early head start is crucial for the game as it has real-time gameplay. The concept of having a first start is to get the lead when building your galactic empire against a galaxy overrun by rival empires.

As with any real-time games, you start with the basics. Players will have a space station, and they can begin mining the surrounding for building resources and construction expansions. The Galactic space is not unlimited as you might think, and decisions form part of your survival.

This means you are in charge of building alliances or going to war. Significantly, the game also offers both types of relationships to run within factions. Betrayal and deception is one exciting element of the game and something every gamer must be wary about.

Developed by the team behind the Eve series, Starborned possesses an incredibly beautiful galaxy. The technology behind the game’s make takes credence to the previous developments created in 2014 and gathers some of the newer forms of game development techniques.

On the technical side, the game over 750,000 hexes on each server able to support more than 5,100 player empires. Since the game runs in real-time for two months, the reliability of servers takes the most significant cut on the game’s resources.

Although, this is nothing new with Solid Clouds as they have been involved in some of the most original real-time and online games, including the Eve Online game. The open beta version of Starborne is touted for launch, possibly the first quarter next year, but players can already sign up for the alpha release via the official website. 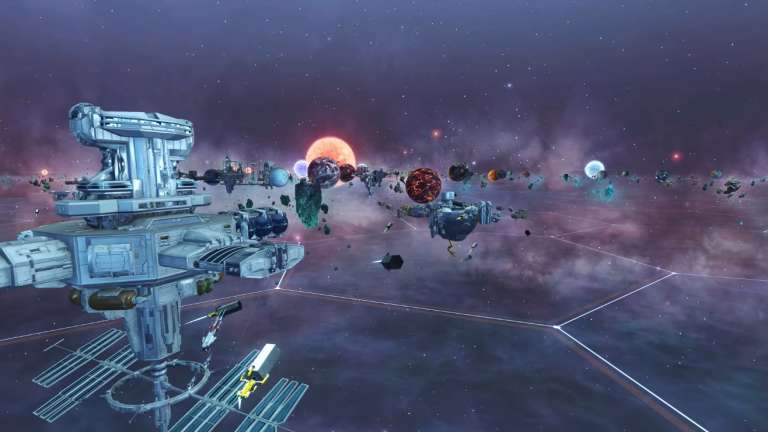 Nov 3, 2019 Edmund Dorsey 7760
Starborne is one of the budding MMORTS titles who just recently opened its doors for players around the world. The game brings in the exciting...