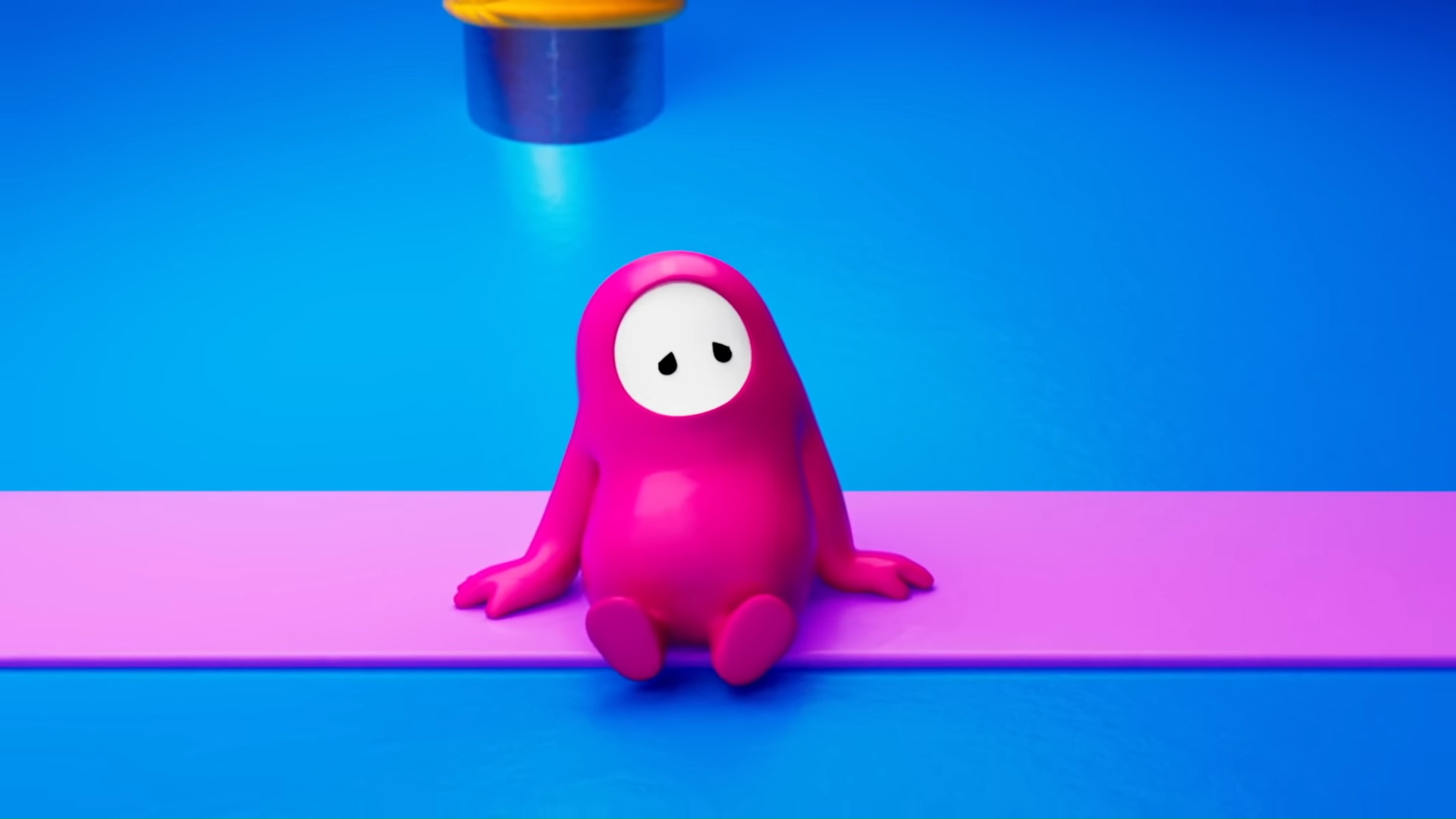 Fall Guys has turned into a massive success seemingly overnight, with its adorable aesthetic that combines child-like colors and textures with fierce competition across a multitude of obstacle courses and odd mechanics.

Players can’t get enough of it, and it’s likely that the PlayStation Plus program is a large part of the title receiving so many accolades on such short notice; the servers are stuffed to the metaphorical gills on both Steam and PlayStation, although the title does not currently feature cross-play between the demographics.

PlayStation has just announced that Fall Guys has managed to become the most downloaded PlayStation Plus title ever, on a global basis; even beating out the frantically exciting Rocket League.

As of today, Fall Guys is the most downloaded PS Plus game of all time on a global basis. Congrats to @Mediatonic! pic.twitter.com/eYwtYMr3Nw

The phenomenon is unlikely to stop any time soon, either: Fall Guys is gearing up for its second season of content while simultaneously announcing an upcoming Portal-themed cosmetic that will change players to a P-Body look-alike, and announcements of it arriving on mobile for China has risen hopes dramatically that a mobile version will release in the western hemisphere as well.

Unfortunately, the title has not branched out as of yet beyond the PlayStation 4 and PC.

Mediatonic is quoted as saying that they would ‘love to bring the game to other platforms further down the line’, which isn’t necessarily promising for fans of the Nintendo Switch and Xbox One, although with the newest generation of consoles set to hit stores this holiday season, it’s plausible that we see the beginning of 2021 expanding the base of Fall Guys.

It’s been a massive success in its first iterations, and it would be questionable if Mediatonic (and their publisher, Devolver Digital) did not take full advantage of the sizeable player base that they have stumbled upon with a new tweak on the battle royale genre.

Still, plausible and possible are two entirely separate things, and Mediatonic has not officially made a statement regarding future platform support as of yet.

The second season of Fall Guys is set to be revealed tomorrow, on August 27 on the streamed shot Opening Night Live (ONL) which will be on YouTube and Twitch and is expected to pull back the curtain on new courses to rush through with friends and foes alike, new cosmetics, and many are crossing their fingers for additional platforms to be officially announced, or some form of cross-play.

The recent decision from Mediatonic to remove the ability to use Family-Sharing within Steam, which was being used by bad actors to cheat within servers, has proven to be effective on an anecdotal basis only; here’s to more Fall Guys in the near future!

Oct 8, 2020 Chris Miller 31870
There's very little that is more pleasing than watching cheaters deal with the repercussions of their actions as inevitably, the system will catch up...

Sep 22, 2020 Chris Miller 9580
We can readily file this one under controversial: Valorant professionals have begun taking to Twitter to air their grievances regarding the newest...