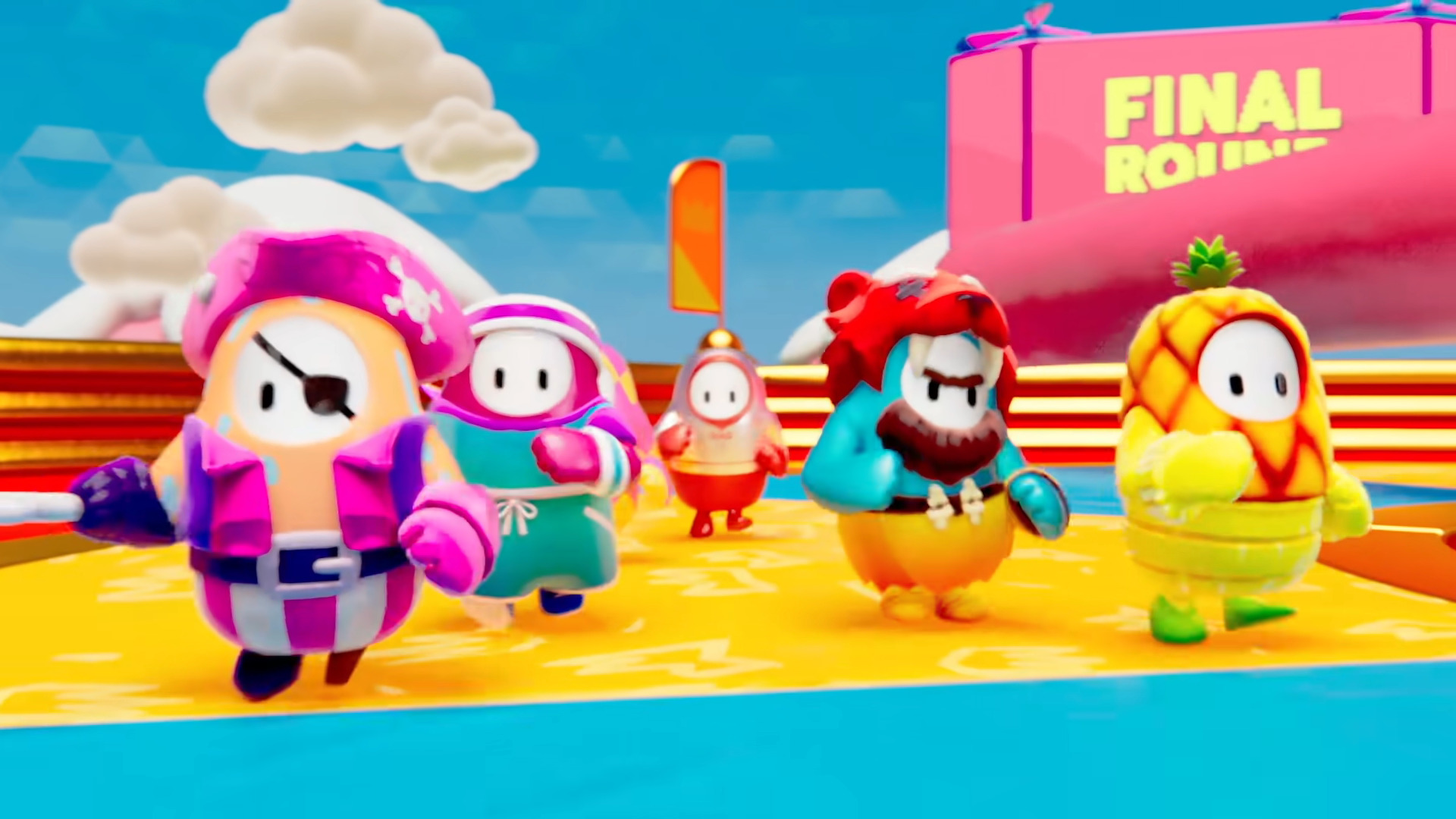 Fall Guys seemed to come from nowhere; one day, everything was normal.

The following day, players were climbing over each other to battle for domination in the most adorable battle-royale that seems to mimic the classic Fuzion Frenzy: players compete in minigames to avoid elimination. Plus a sizeable influx of cheaters, which tells you everything you need to know about the ethics and integrity of modern gamers communities.

Regardless, you can’t argue that Fall Guys hasn’t experienced a massive influx of users rather suddenly; it’s a hugely popular title to stream on Twitch, it holds almost 100,000 reviews on Steam alone after releasing roughly two weeks ago, and there is simply no sign of stopping.

The developers at Mediatonic have clearly fallen into a proverbial goldmine, and they are clearly more than content to mine this bad boy for all it’s worth: as they should, it’s an absolute blast to play. While Mediatonic have stated that they’re still working on increasing server load, as they grossly underestimated the number of consumers that were willing to hop into a battle royale of this style, they aren’t stepping off the gas either.

First and foremost, Fall Guys is going to receive a Portal 2 themed skin, and it’s live today on both PlayStation 4 and Steam. Short and stubby, it’s our favorite test subject P-Body.

Today on PS4 and Steam!

It's P-BODY from Portal 2! @ValveSoftware

As seen modelled by #TheFallenOne

Customize yourself a bit more with Valve’s love-letter to first-person puzzlers’ cooperation.

The second news is admittedly a bit bigger, as the implications and plausible consequences are pointing towards a very specific bit that Mediatonic have yet to officially announce: China is going to receive a mobile version of Fall Guys.

Fall Guys is coming to mobile (in China). hope that means it'll be coming here sooner than later @ZhugeEX pic.twitter.com/NUyQ7IQFo7

This admittedly does point towards something that has been requested, and readily adopted by a plethora of developers: porting titles over to mobile to increase the player base. From Call of Duty to Final Fantasy VII, beloved titles find their way onto mobile platforms sooner or later to increase the scope and audience of a title.

This has not been verified by Mediatonic, nor Devolver Digital; it is speculation based on the idea that a port exists for mobile audiences and will soon to be released in China, making it a minute issue to bring it westward.

Currently, it’s not like Fall Guys is hurting on population within its servers; with it being offered for free to PlayStation subscribers and a monumental release on Steam as well, it seems plausible that a mobile port is delayed for a while until servers stabilize and the population becomes measurable.

Enter The Gungeon Is Now Free On The Epic Games Store 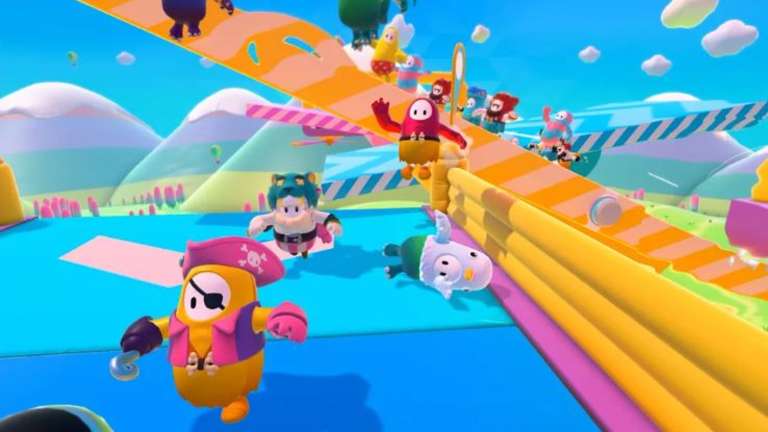