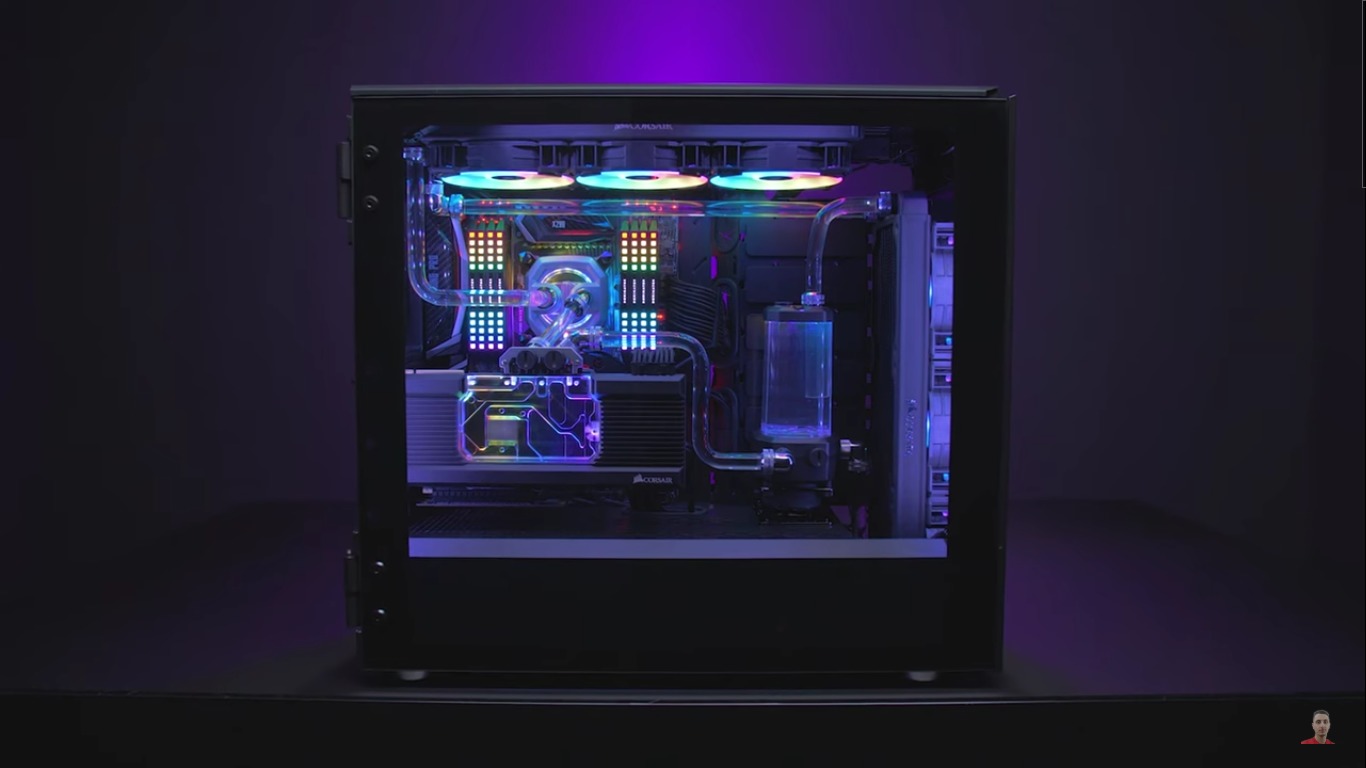 There seems to be something very satisfying about building your own PC to play games on vs purchasing a pre-built one. While pre-built PCs definitely have their own advantages, like being pre-built, there are a lot of gamers out there who thrive on the ability to completely customize their set up. There’s a lot of hard work, learning, and pride that comes with building your own masterpiece of a computer.

One other unfortunate thing that comes with building your own PC is the cost. Depending on the parts the builder chooses to purchase, custom PCs can get pretty high in price. Although the end results almost never disappoints.

It seems like it wasn’t too long ago that so many PC gamers were dreading having to shell out the cash for RAM. The prices were outlandish for a very long time, making it hard for many gamers to start or update their PC.

Fortunately, over recent years the prices have gradually begun to come down for some components, making them a little easier on the wallet than they were previously. If that’s music to your ears than you’ll be happy to know that the prices are predicted to go down even further than they have been.

It is estimated that due to what’s referred to as a “demand-driven oversupply” the cost for PC components in the DRAM market could drop even more. Apparently, throughout 2019 the prices could even drop by a whopping 42.1% down from what they have already dropped to.

This news could make those who are in the market for an upgrade or looking to begin their journey in the custom PC building world very happy indeed. Although, it should be kept in mind that these price drop estimates are not necessarily a guarantee and the prices may not actually have that significant of a drop after all. However, it seems to be a very likely possibility given the gradual decline in cost that has taken place already.

Though there is a chance that the prices may not drop by the insane amount of 42.1% they will, however, most-likely go down due to the “demand-driven oversupply” that has taken place. Gartner has stated that the stock for these may not deplete to a reasonable level until 2020. This leaves plenty of time for those who have been waiting for the right time to make a move to get their hands on this opportunity. 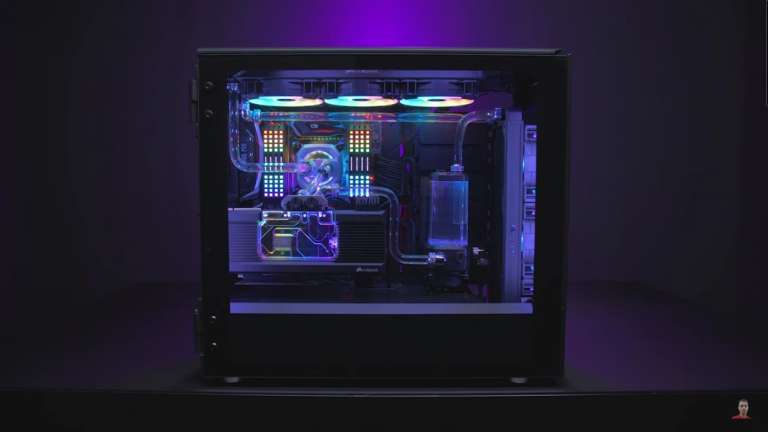 Jul 27, 2019 Kati Rhiner 3800
There seems to be something very satisfying about building your own PC to play games on vs purchasing a pre-built one. While pre-built PCs definitely...