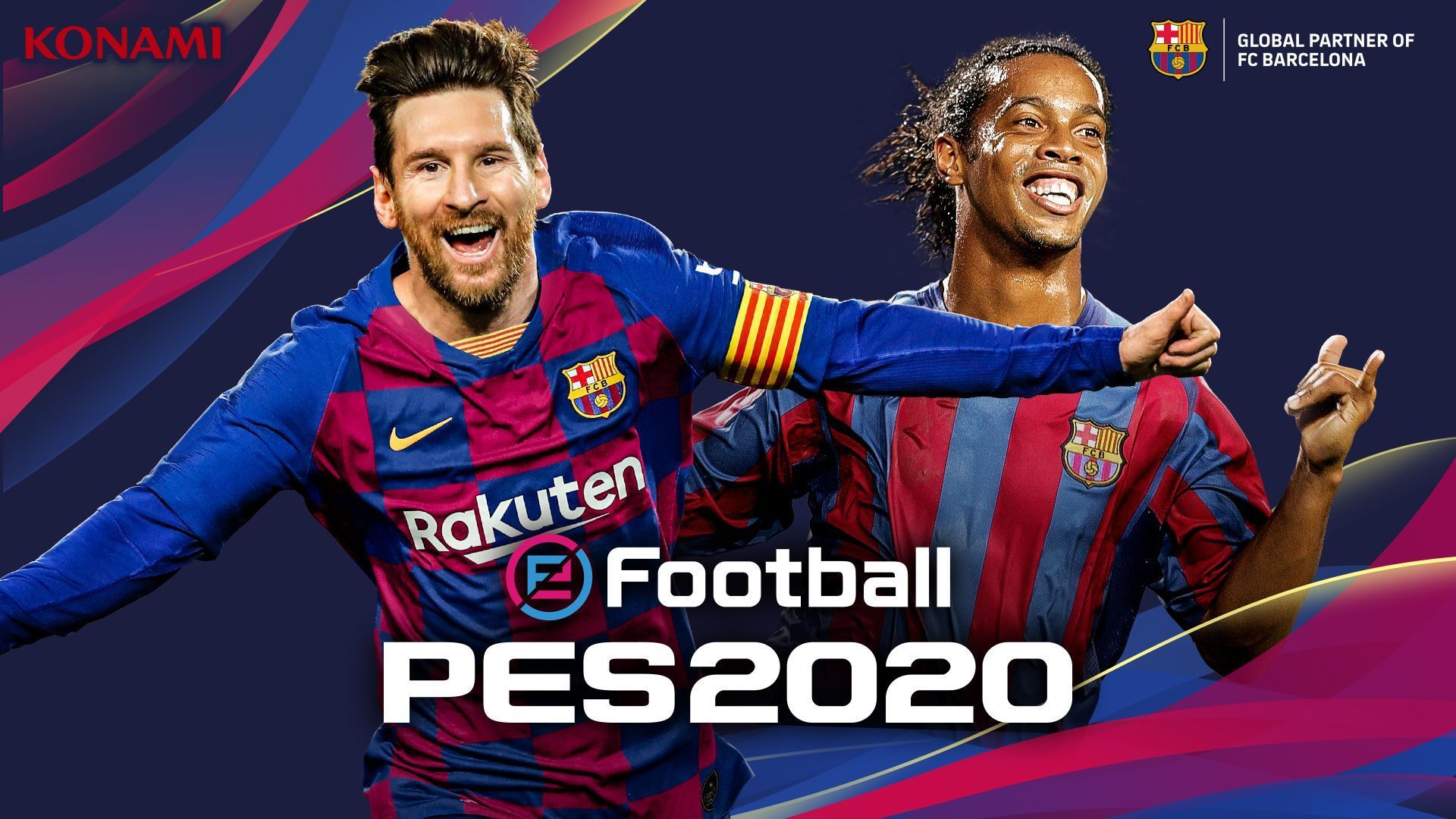 Konami has officially confirmed the release dates for the latest edition of its soccer game titled eFootball: PES 2020 which will be available on PlayStation, Xbox, and PC from 10th September.

This will be a fortnight earlier than the scheduled release of the Sim game’s main competition, FIFA 20 from EA Sports.

PES 2020 was the much-awaited news for PES fans considering Konami’s rival EA Sports had already confirmed the release dates for FIFA 20 and teased a few of the upgrades they are working on. A few pitch notes from the FIFA DEV Team hinted a better gameplay and mechanics thanks to AI. Just like EA Sports, Konami hasn’t disappointed, and some of the new additions include a new league, an interactive dialogue system, and enhanced AI.

EA Sports main highlight was the enhancement of AI in bringing out realism. Konami also headed the same way by improving on aspects like contextual play, meaning you play by human standards – no superhuman shots or reflexes. It will be harder to shoot or score from impossible angles. Offense and defense, as well as the game flow and tempo, are realistic.

Konami also integrated an adaptive player interaction system. Real player characters are drawn into the pitch, so you’re more likely to be punished for intentional fouls. There will also be a new camera option, a new lighting system, and breathtaking replays and cut-scenes.

PES 2020 will also feature a revised Master League bringing on board a new interactive dialogue system. This leaves the destiny of your career progression in your hands. The transfer zone has also been revamped, so be sure to get realistic transfer fees, and wage demands. Also, the new Master League allows you to create your manager avatars, or use that of any of the legendary managers, including Maradona and Johan Cruyff, among others.

Konami also hinted about a new mode called Matchday. Users choose one of the two teams in Matchday and earn points, and after the end of the season, two top users face off.

After the recent multi-year global partnership with Barcelona, eFootball: PES 2020 is still built around Camp Nou. Just like in the current edition, Konami has locked out EA Sports from Camp Nou in this latest version. The standard cover art superstar is still Lionel Messi, who’s arguably soccer’s greatest of all time. Ronaldinho, also Barcelona’s ambassador, on the other hand, is on the Legends Edition cover art.

It’s not clear how this will go now that Ronaldinho is among the icons to be featured in FIFA 20 Ultimate Team. Interestingly, Andres Iniesta is a real-life gameplay consultant!

Konami and EA Sports seem to be reading from the same page as they both try to inject realism in their soccer Sim games. Gameplay and mechanics have been drastically improved in both games so whether you are a fan of Konami’s PES or FIFA from the Vancouver based publisher EA Sports, there’s so much in store in the latest editions.