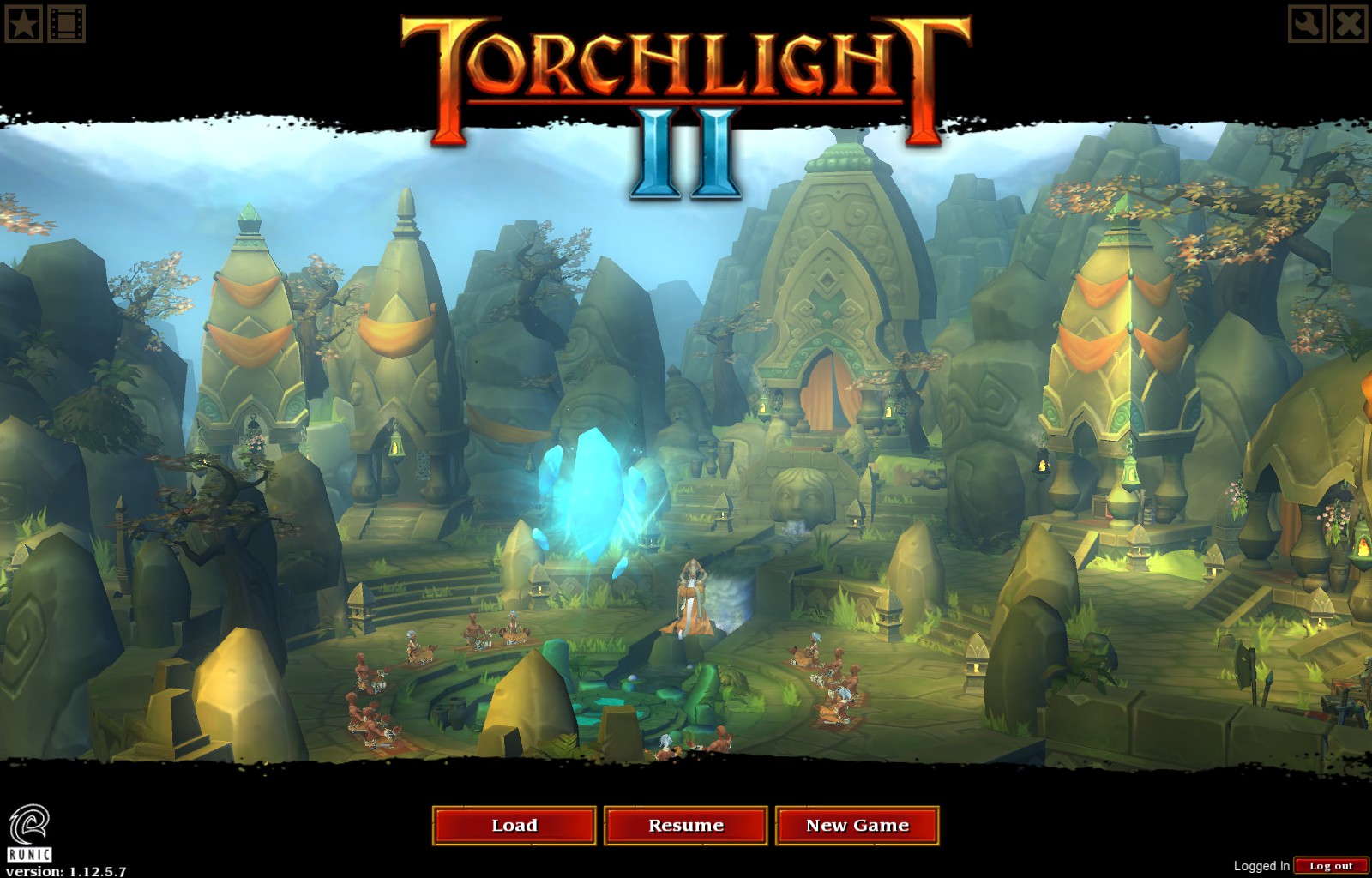 Perfect World Entertainment has teamed up with the developers at Panic Button are releasing Torchlight II on console. The game was initially developed by the recently shut down Runic Games and launched back in 2012. Seven years later the game debuts on consoles with its captivating dungeon-crawling, class-based hack-and-slash action with a vibrant and lovely crafted world.

The first Torchlight was knowingly capitalizing on the absence of Diablo 3, but the sequel feels more like an alternative option to the mainstream game. Torchlight is an interesting spin on a large growing genre of hack-in-slash dungeon delves.

The game serves as the sequel to the original Torchlight and is an action RPG filled with epic battles and a fully randomized world. Every adventure will be different, and players are sure to enjoy the unique classes the game has to offer.

Torchlight II is stylized similar to the original with bright colors and unique graphics that make the world come to life. The game features many elements that are usually exclusive to the MMO genre but allows it on a solo play level. Players can farm, collect pets, fish and even craft items in the game for better gear.

The central core of the game is a vast overworld of multiple hub towns that go through weather cycles. As you adventure into the wilderness, new layouts, paths, loot, and monsters will appear, making each playthrough a unique experience. The game features four main classes for players to choose from along with customized cosmetics to make your character stand out.

Once the player finishes the main campaign, the game features a New Game Plus option that restarts the campaign with the same character allowing it to have a significantly greater challenge. All the skills, gold and gear stays, and the difficulty increases. Many are saying that this process can be repeated multiple times, allowing for a never-ending randomized landscape to explore.

The game is also expanding upon its regular multiplayer options allowing four Switch players to all adventure on their consoles using local wireless connections. This will work well with the Switch’s portable gaming brand and allow even more players to enjoy games together.

Torchlight II will cost $19.99 when it is released and will be available on Switch, PlayStation 4, and Xbox one in September.

Oct 6, 2022 Tom Lee 140
Overwatch 2's debut has been a complete disaster, and the new character pages are only one example of the widespread dissatisfaction with Blizzard's...