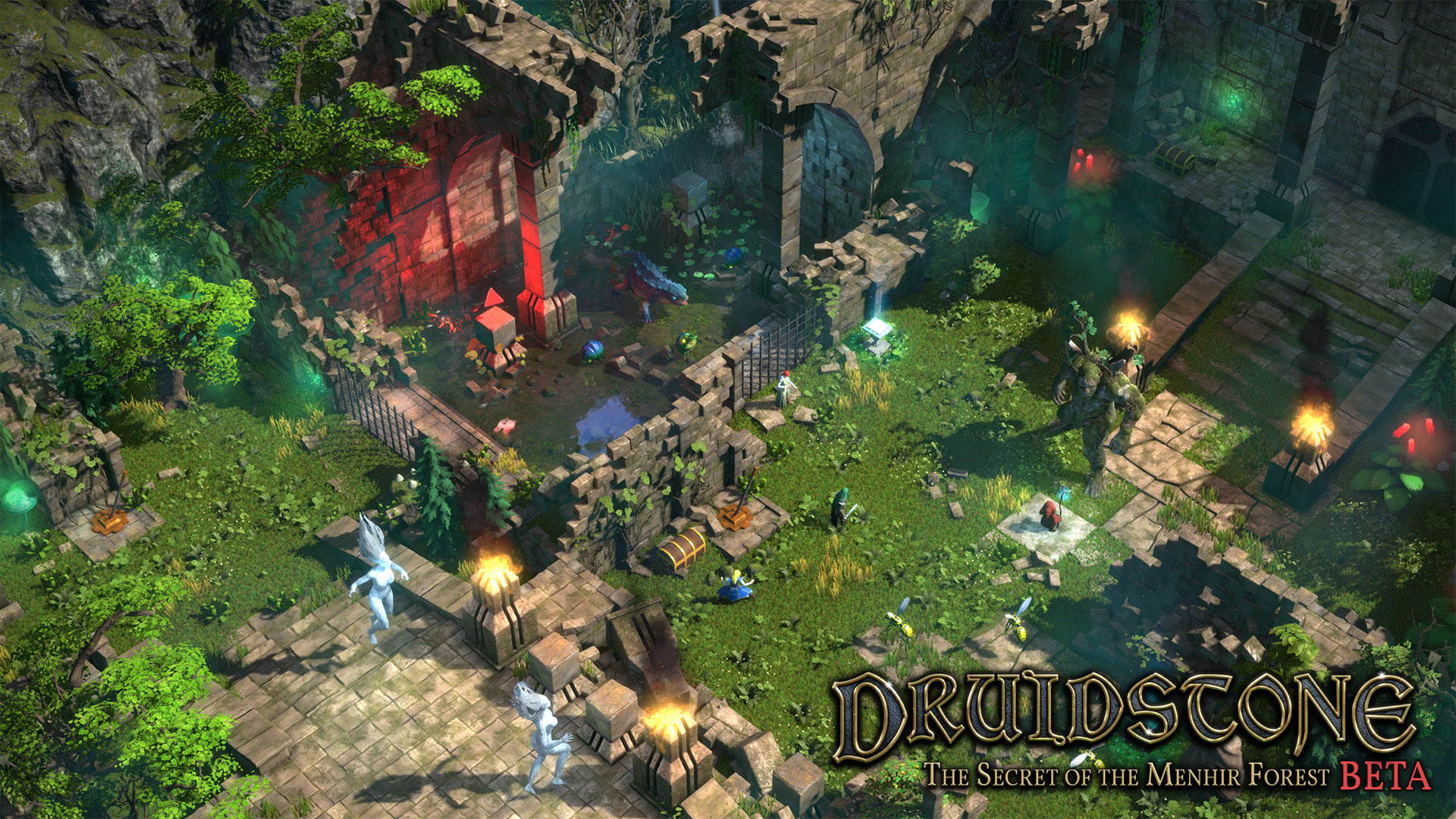 Druidstone: The Secret of the Menhir Forest, the new game from Ctrl Alt Ninja, is out on Steam next month.

If Ctrl Alt Ninja is unfamiliar, don’t worry. Most of the people behind Almost Human are also working on Druidstone. You may know Almost Human as the Finnish studio that created The Legend of Grimrock.

The Legend of Grimrock came out in 2012 and enjoyed both commercial and critical success. The dungeon crawling RPG tests your mind and problem-solving skills. Prisoners who are sent to die in Mount Grimrock must crawl through tunnels and catacombs to their freedom.

Druidstone: The Secret of the Menhir Forest took some of the turn-based RPG formats of Grimrock.

In the game, the Archdruid has gone missing, which sent the peaceful community of Druids into a downward spiral. The forest is the only home they’ve ever known. But now, there’s looming darkness that’s descending on their home.

Avaa will team up with her newfound friends to rescue her Archdruid father and bring back order to the village. Her new friends include Oiko, the upstart mage, and Leonhard, who has a mysterious past.

However, a hunter is stalking the party, and he looks very much like Leonhard.

You will explore the world of Elo Shpaera, where the line between magic and reality is blurred. You will encounter magical creatures, deadly booby traps, and an ancient evil. This is a tactical RPG, which combines both turn-based role-playing game and tactical board games. You will also go on the journey along with the heroes as their relationship develops.

Avaa, Leonard, and Oiko have different and complementary skills. And in a battle between life and death, you need each skill to survive. No decision is too small, and no action is too insignificant. Any action you take will have repercussions on the outcome.

You get a 10% discount when you pre-order Druidstone: The Secret of the Menhir Forest at the developer website now. When you pre-order, you will get the standalone game (DRM-free), along with the Steam key.

There are other freebies included in the Druidstone pre-order. Among these are a copy of the digital book, a concept art, and other items. A special behind-the-scenes look into the making of the game will also be given to you.

The digital book, however, won’t be delivered until after two weeks when the game comes out on Steam on May 16. Buying the book alone will cost you $4.99.

Watch out for the Druidstone: The Secret of the Menhir Forest on Steam on May 16, 2019.

DRUIDSTONE: THE SECRET OF THE MENHIR FORESTDRUIDSTONE

Minecraft ‘The Travelling Trader’ Gets Downloaded 100K Times In Less Than 24 Hours; Fans Get 2 Llama Skins 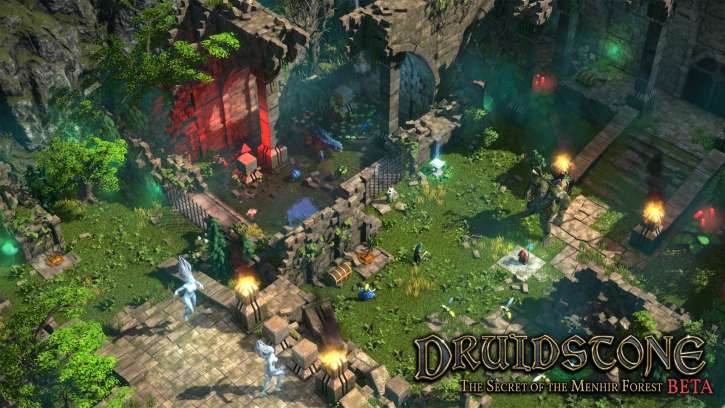 May 1, 2019 Edmund Dorsey 14270
Druidstone: The Secret of the Menhir Forest, the new game from Ctrl Alt Ninja, is out on Steam next month. If Ctrl Alt Ninja is unfamiliar,...