Drake Hollow Is Coming To PC On October 1st 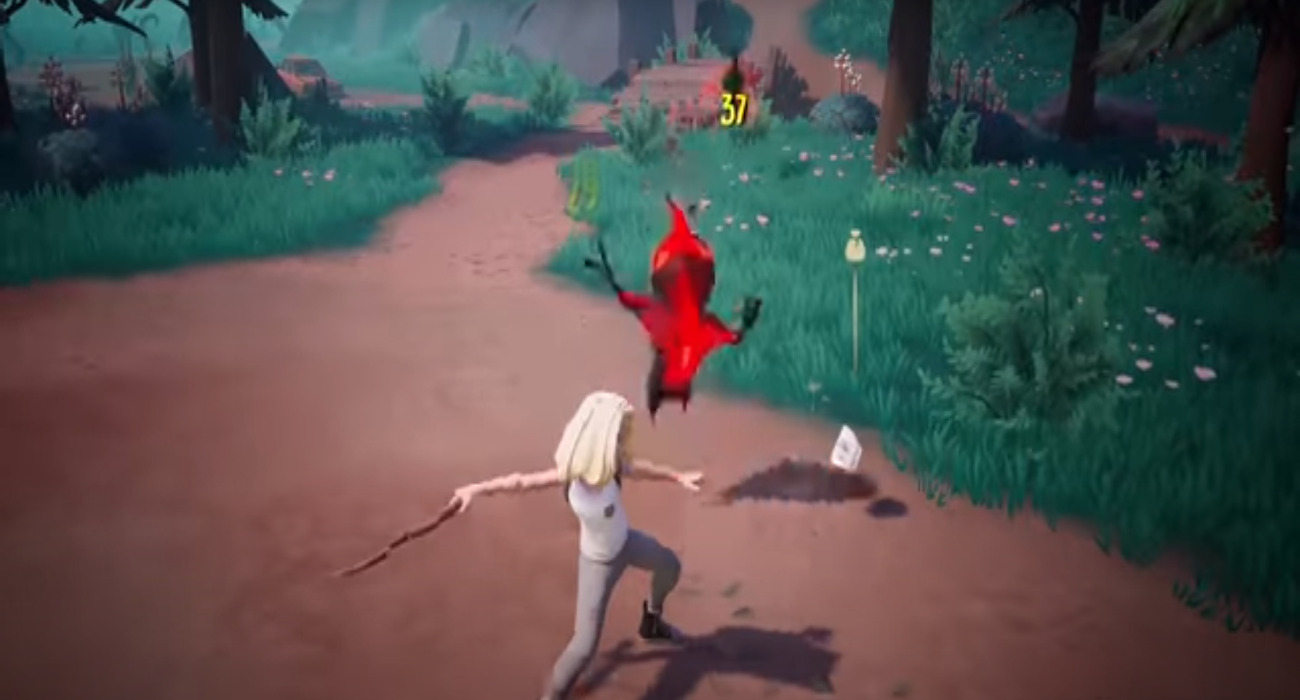 Drake Hollow is a village building and defense game from The Molasses Flood. It was first teased back in November of last year and ever since then, has shown a lot of potential.

It has since come out for the Xbox One, but PC gamers are still waiting for any signs of life. The developer had originally planned for a July PC release, but summer has come and gone.

Fortunately, the developer has reassured PC fans that Drake Hollow is on the way. In fact, it will be available on the first day of October. That’s a pretty appropriate date considering the spooky themes incorporated in a game about building and defending villages of vegetable folk from monstrous beasts.

With a couple of friends, you’ll set foot in the Hollow. It’s a dying place filled with a lot of intrigue and mystery. You’ll move throughout these lands helping as many Drakes as you can. They’re simple vegetable creatures, but they have a big problem on their hands.

The Feral have overrun their lands and the Drakes need help keeping them at bay, as well as building up structures and resources. You’ll spend a lot of your time managing what tasks to complete. Your approach will prove vital in the survival of not only yourself, but the Drakes that you promised to help.

Drake Hollow looks to have a lot of activities to keep you busy from the very beginning. That includes searching for food, building structures, maintaining structures, and keeping the Drakes stimulated. If you don’t, then they’ll perish before your very eyes.

That’s a lot thrown at you at once, but if you can rise to the occasion, the Drakes just might have some hope left. In addition to surviving, you’ll be doing a lot of battling with the aforementioned Feral. Fortunately, the developer has given you a lot of weapons to take them out before you’re next on their menu.

If you’ve waited patiently to check out this village planning game, you won’t have to remain in suspense forever. In just a couple of weeks — in fact — you’ll be able to see what Xbox One users have raved about since August when this game first released.

It’s a planner with a lot of charm. You can’t help but want to help the Drakes survive as you move from region to region, which are distinct in their designs and threats.

Crash Bandicoot 4: It's About Time Releases On October 2 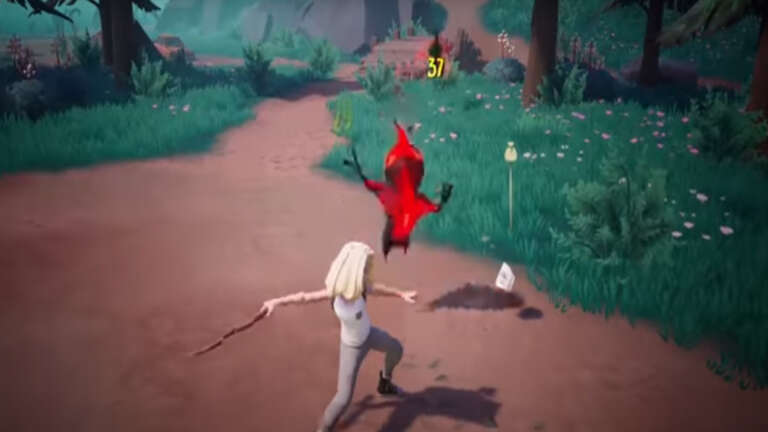 Drake Hollow Is Coming To PC On October 1st

Sep 22, 2020 Jeremy Green 4770
Drake Hollow is a village building and defense game from The Molasses Flood. It was first teased back in November of last year and ever since then,...