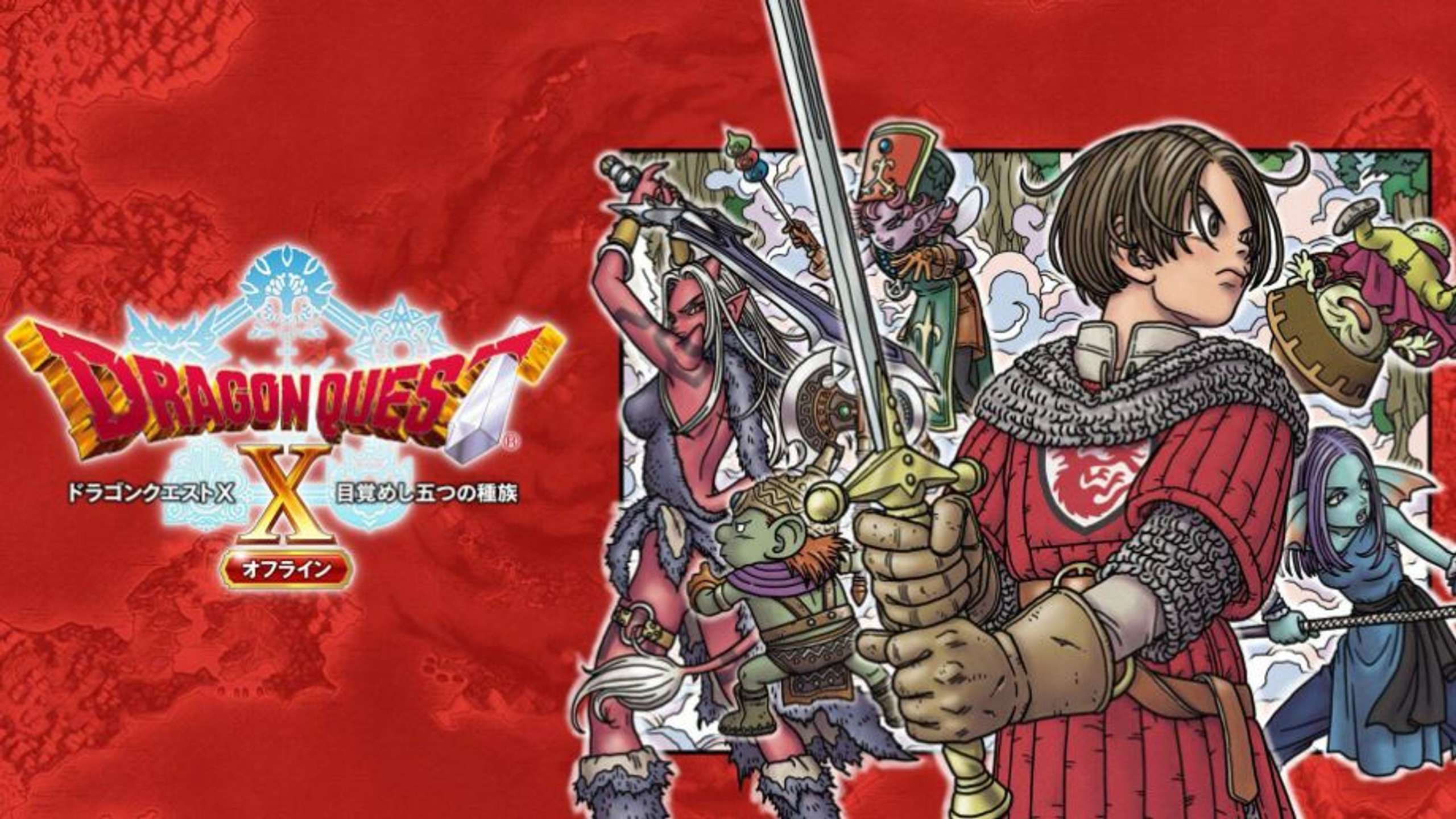 RPG Dragon Quest X Offline will release in Japan on September 15, 2022, Square Enix has confirmed. At launch, the novelty will be available on four platforms – Nintendo Switch, PlayStation 4, PlayStation 5, and PC.

Concurrently, it was announced that the next major expansion for Dragon Quest X Online, dubbed Dragon Quest X: The Sleeping Hero and the Guiding Ally Offline, would be delayed until spring 2023.

Recall that Dragon Quest X is the first MMO in the history of the Dragon Quest series. The original game premiere took place in 2012 on the Wii, after which Dragon Quest X Online was transferred to all current platforms in Japan. The project has been developed and supplemented with new content extensions for ten years.

For those who do not play MMOs, Square Enix decided to create an offline version of the game, which they called Dragon Quest X Offline.
It will allow you to get acquainted with the plot of the tenth part and its extensions without the need to connect to the Internet and pay a subscription.

RELATED: Download Rayman Legends At No Cost When You Go To The Epic Store

Still, in the process of transferring to “traditional” rails, it will change in terms of gameplay and visually. The characters were made into chibis to give the adventure a “nostalgic charm.”

The news came too late. Square Enix originally announced that the offline release date for Dragon Quest X would be February 26, 2022. Unfortunately, he was forced to return in December 2021.

At the time, producer Takoma Shiraishi expressed concern about the quality. However, Shirashi noted that the offline version of the game should look good.

RELATED: Ruinverse Is A New Indie RPG From Kemco Headed For iOS And Android Devices

The new release window was Summer 2022. But unfortunately, the season ends on September 22, 2022, and it will be cut off soon. 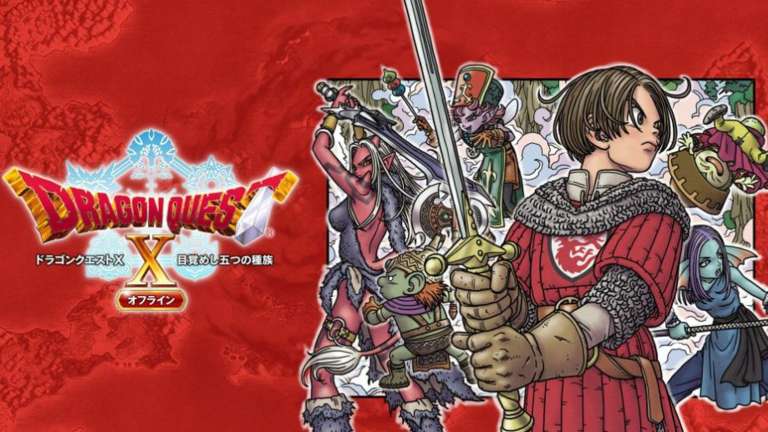