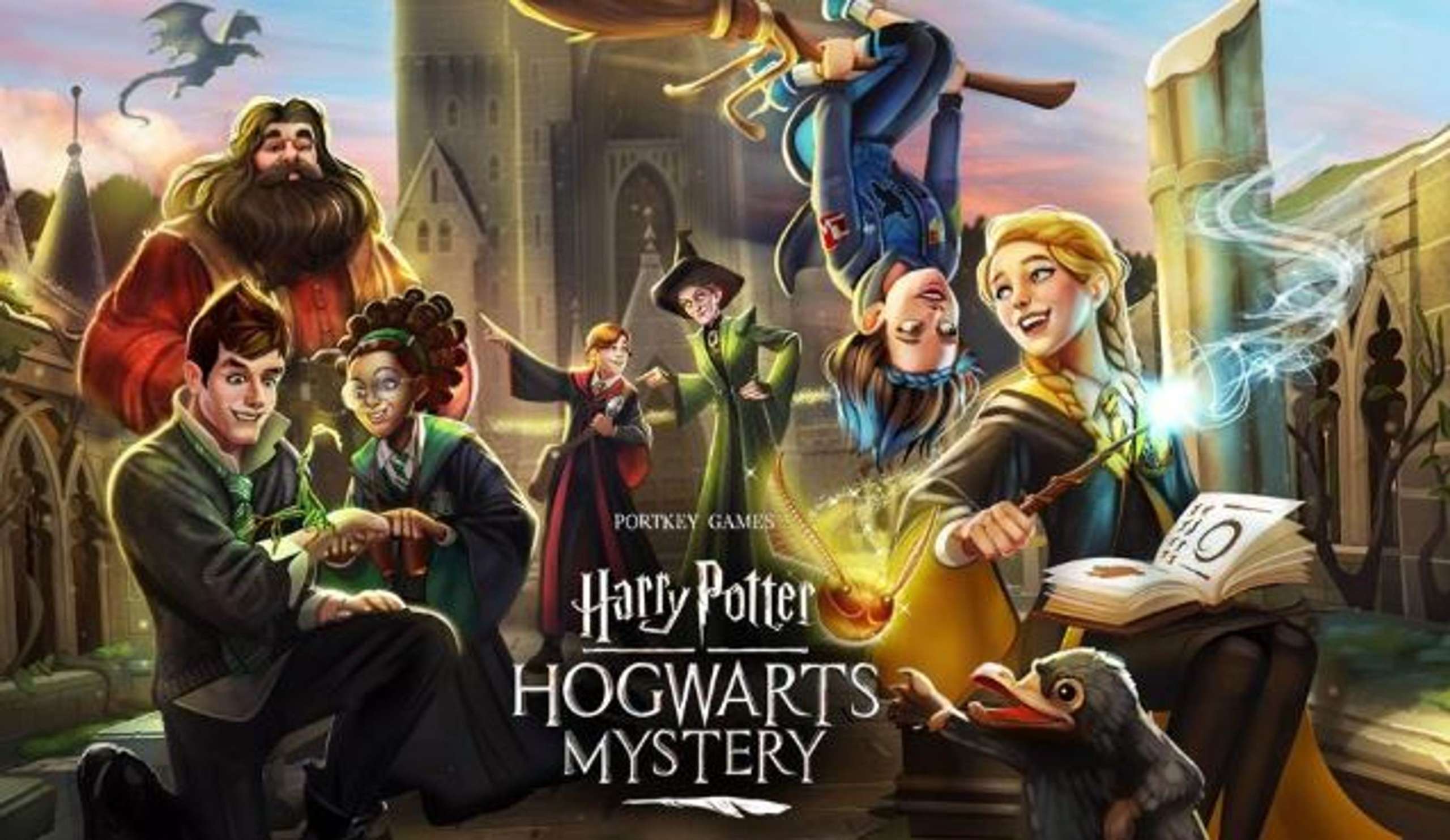 Hogwarts School of Witchcraft and Wizardry. These are the words that every child who grew up with stories about Harry Potter dreamed of hearing. The joint journey with the heroes of books and films lasted 14 years.

During this long period, fans of the universe managed to study all the materials of the popular franchise, from interviews with the writer and collectible logbooks to interactive books on Pottermore and games.

Despite the declining ratings of new films, Wizarding World is a vast universe with potential for development and an inexhaustible source of profit for Warner Bros.

Games brought a significant share of the income: readers and spectators from observers became participants in events, relived adventures with Harry, conjured, attended lessons, and, on behalf of the young wizard, communicate with their favorite characters.

RELATED: A New Digimon Mobile Game Has Been Released, Find Your Personal Bond In Digimon ReArise

It would be foolish to end the story with the murder of Voldemort, especially since thousands of interesting plots can be realized based on such a flexible and large universe.

And while Avalanche Software is developing a high-budget RPG based in the Wizarding World universe, We are talking about a game for mobile platforms called Harry Potter: Hogwarts Mystery, which Alexey Likhachev put “Garbage” four years ago and which was pushed into the back of the box due to intrusive monetization and lack of gameplay.

It has always been fascinating to watch the adventures of a young wizard from the perspective of a viewer or reader, but it is much more fun to participate in experiences thanks to games.

It’s even better when the developers stop chasing the books’ plot and explore other significant world eras, introduce new heroes, and put them under the control of a wizard who can be associated with themselves.

For players bored with the main story, there is also entertainment – side quests. Optional quests can be both quite funny, like those dedicated to the holidays, and gloomy, dedicated to the past of heroes or life lessons. 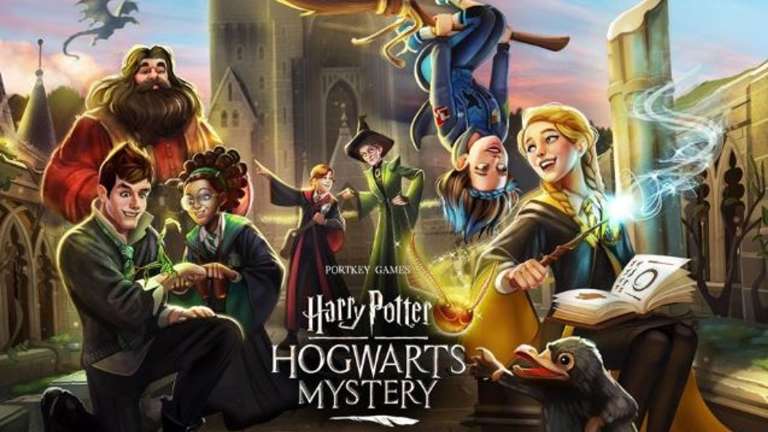 Jul 7, 2022 Tom Lee 2410
Hogwarts School of Witchcraft and Wizardry. These are the words that every child who grew up with stories about Harry Potter dreamed of hearing. The...