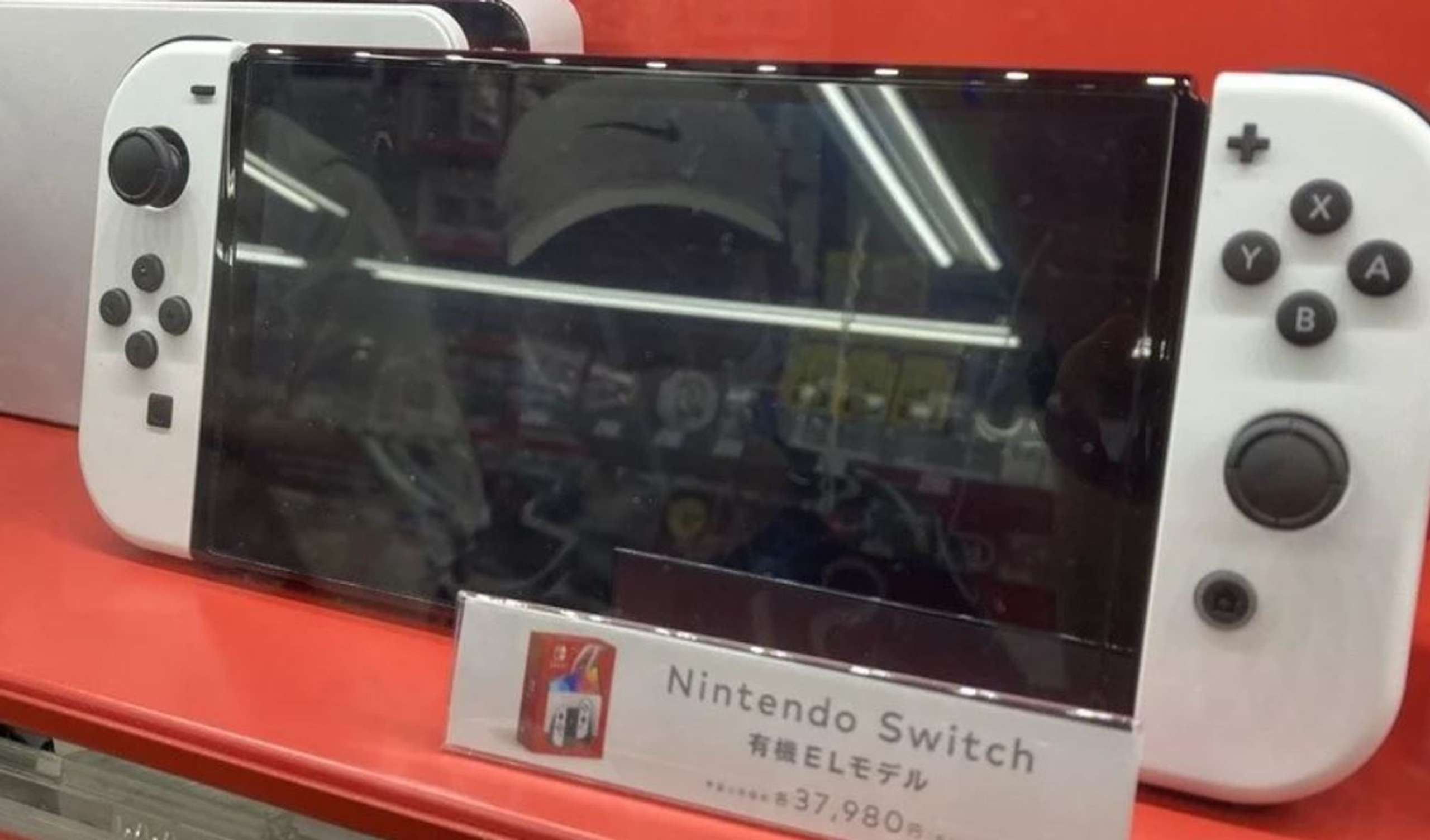 The First Switch OLED trailer has disappeared from public view on the official channel of the American division of Nintendo.

RELATED: Nintendo's Switch Version Of Arc Of Alchemist, Is Coming Both To North America And Europe Early 2020

Other manufacturers also practice this approach. For example, Apple hid the official iPhone 11 trailers ahead of the iPhone 12 announcement. It is believed that this helps to highlight new products to potential buyers better.

Instead of Switch Pro, Nintendo may launch the Switch 2 on the market immediately, approximately at the end of 2022 or in the first half of 2023. Such information, citing his sources, was shared by a well-known insider Nate Drake.

RELATED: The Reviews Are In For Marvel Ultimate Alliance 3: The Black Order; Is Highly Satisfying Overall

Based on Nate Drake’s leakers, Nintendo has not yet finalized how its 4K platform will be positioned. It may be nicknamed “Switch 4K” or “Switch 2”, but buyers of this system, in any case, can count on exclusives that will not be found on regular consoles of the Switch family. Above those, in particular, third-party manufacturers are already working.

According to Nate Drake, major companies received dev kits for the new Switch at the end of 2020. Then, in 2021, they were sent to smaller studios.

The developers are working on exclusives for the new platform and preparing ports from the Xbox and PlayStation consoles that will not run on the old-style Switch.

According to current plans, the first games from third-party developers for the new Switch should be ready approximately by the end of 2022.

However, their release will have to be delayed if Nintendo decides to launch the console in the first half of 2023such a decision, among other things, may be affected by the lack of components in the market.

Aug 14, 2022 Michael Gunn 600
Shuntaro Furukawa, president of Nintendo, recently stated that the business "at this stage" has no intentions to raise the cost of a Switch in order... 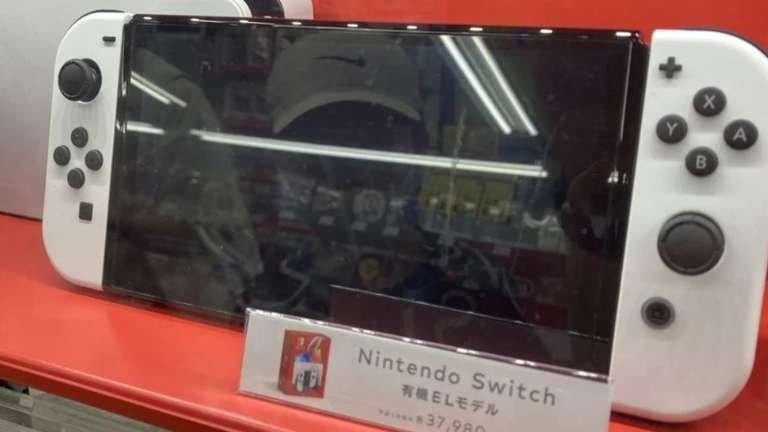 Jul 7, 2022 Tom Lee 1090
The First Switch OLED trailer has disappeared from public view on the official channel of the American division of Nintendo. Players believe this...