Disjunction Is An Upcoming Cyberpunk Stealth Game Headed For PS4, Xbox One, PC, and Nintendo Switch 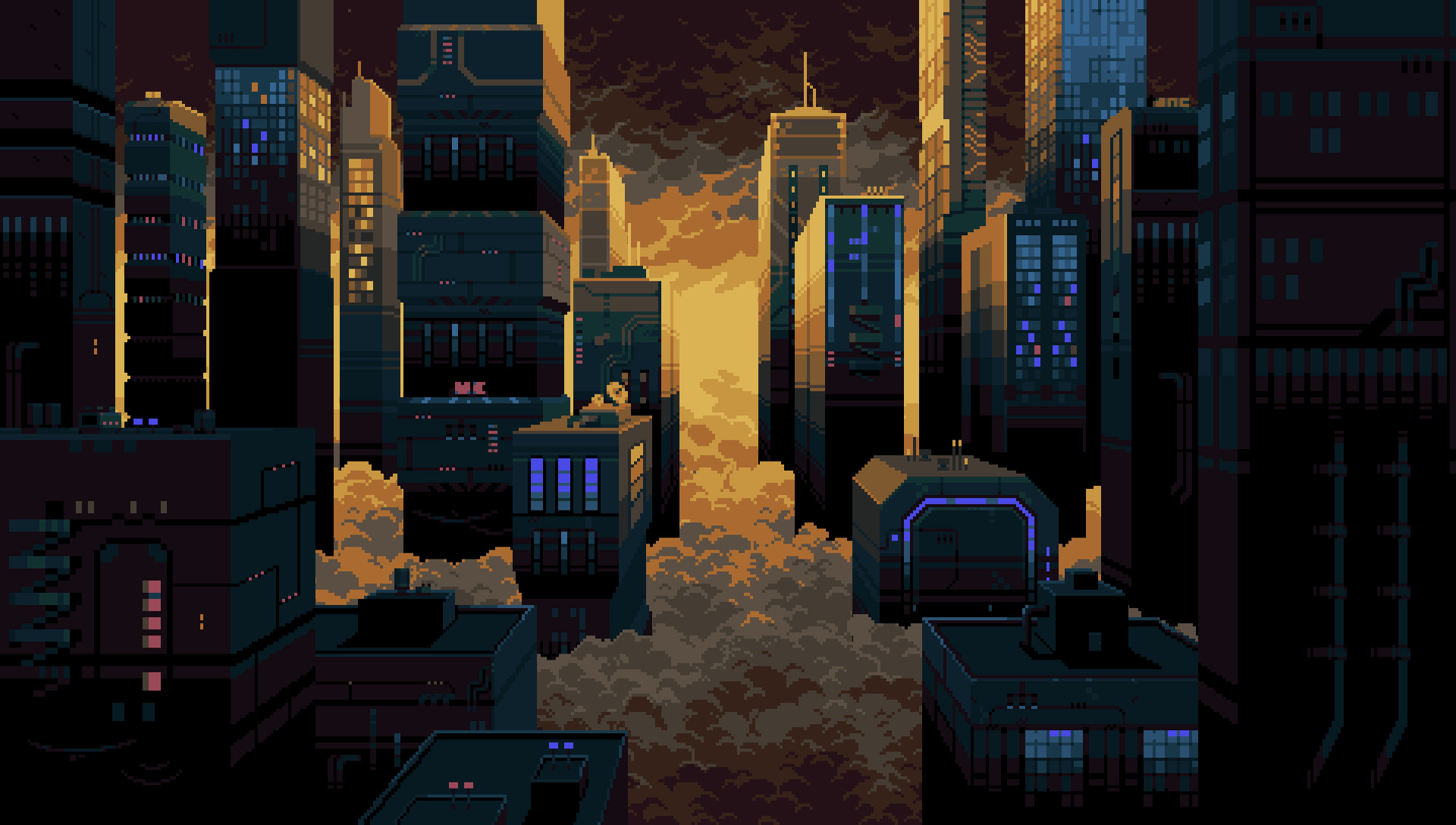 Coming from developer Ape Tribe Games and publisher Sold Out is a brand new cyberpunk-themed stealth game. This game plans to release on Xbox One, Nintendo Switch, PS4, and PC next year. Enter the dystopian underworld set in New York City as you engage in a unique RPG environment.

This game connects three characters in an interconnected narrative where players will have to choose their own playstyle. Engage in a unique arsenal of futuristic tech and weaponry as you utilize the technology of the world. But watch out, the game is reactive and its story will shape around your choices.

Enter into a unique stealth-action RPG set in 2048 New York. This game takes players into a unique intertwining story as they work to uncover the truth of a sinister crime.

After a prominent community leader is arrested, New York is now a complete mess. Suspicions, allegations, and guild run through the city as a drug continues to spread. Three citizens, or rather three characters, decide to discover the truth and uncover the conspiracy that threatens their home.

This game takes inspiration from tech noir novels and adds an intense stealth-action experience to the driving story. Choose from a wide array of unique upgrades and tech as you decide how you want to pursue every mission. In this game, no one needs to die. All deaths are up to player choice.

This title is reactive which means that the game does have consequences for every action. Try and survive the pixel art encounters as you enjoy in-depth battle experiences that challenge even the most veteran stealth fans.

As a cyberpunk title, this game features augmentation allowing you to customize your upgrade trees and choose where you need to grow. Become who you want to be as you decide what is and is not an important skill.

This game’s story shapes around your actions. For every person you choose to spare or kill the game will rewrite itself to try and meet your need. Crush entire groups or convince them to aid you in the search of a deeper truth.

This title brings a beautiful blend of genre tactics and mixes them together for fans. Enjoy the world and beautiful art style as you continue to grow with the title.

Disjunction is planning a release on PC, PS4, Xbox One, and Nintendo Switch. There is no official release date available as of yet. 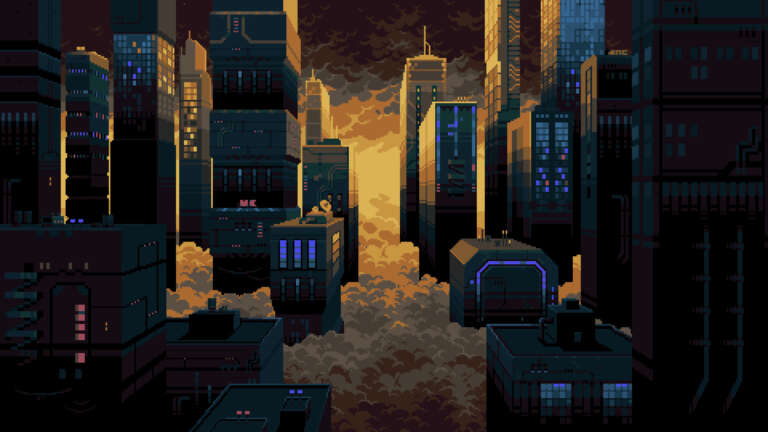 Disjunction Is An Upcoming Cyberpunk Stealth Game Headed For PS4, Xbox One, PC, and Nintendo Switch

Sep 25, 2020 Joshua Goodpastor 6530
Coming from developer Ape Tribe Games and publisher Sold Out is a brand new cyberpunk-themed stealth game. This game plans to release on Xbox One,...