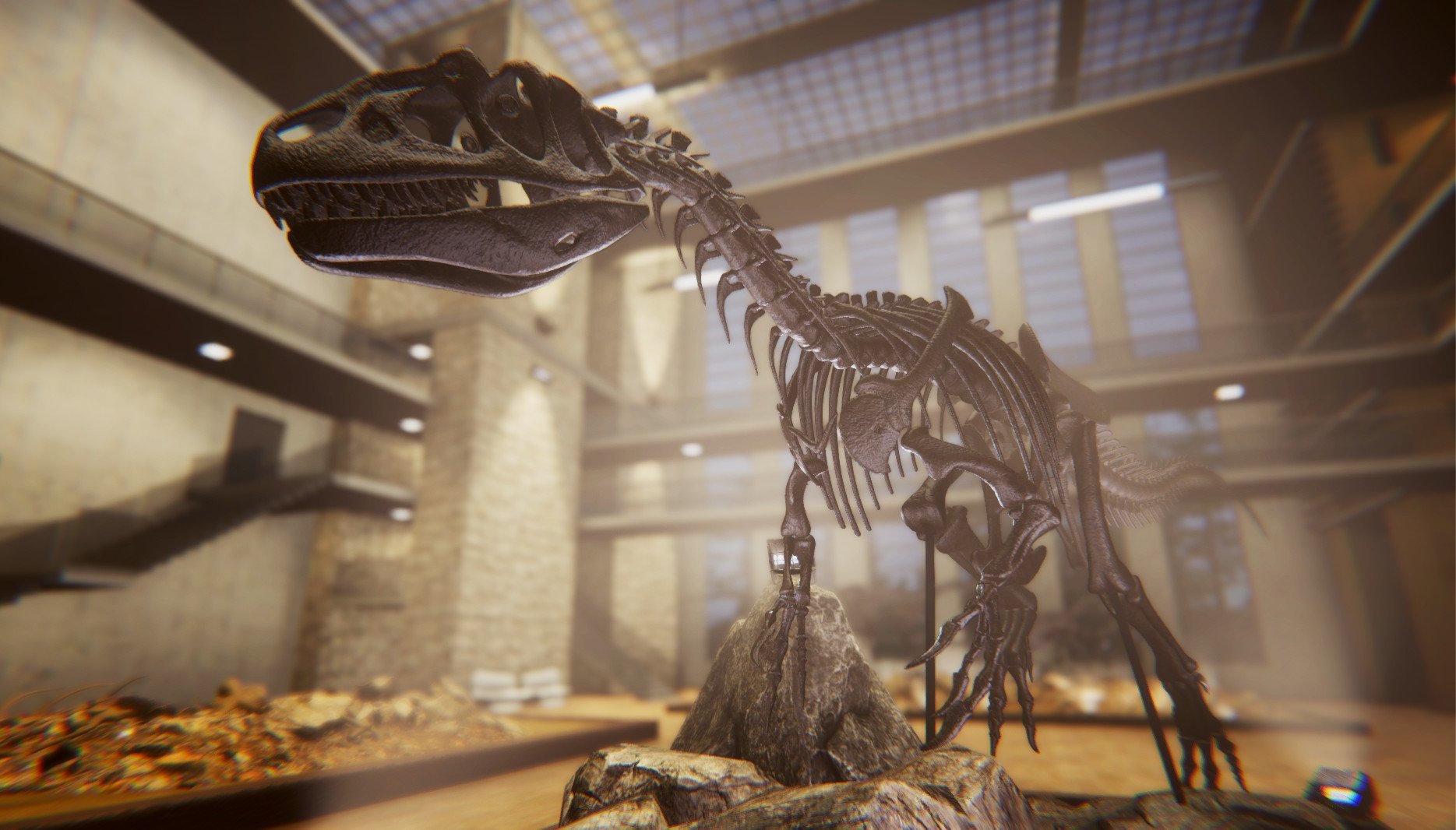 Publisher PlayWay and developer Pyramid Games are preparing for the launch of their paleontologist simulator Dinosaur Fossil Hunter. The game also has a free demo available on Steam ahead of its upcoming release. Dinosaur Fossil Hunter was first announced in early 2019 but will soon bring fossil hunting to gamers on PC.

Dinosaur Fossil Hunter tells the story of a young paleontologist who is determined to be successful in his field. The novice has to overcome various challenges and become a confident and successful paleontologist.

Dinosaur Fossil Hunter is more than assembling dinosaur bones. Players have to travel to a dig site within different states in America, which isn’t always a safe venture. Sometimes trees and limbs block the dirty roadways, and players have to use a chainsaw to clear a path. The dynamic day and night cycle may also make excavating more challenging.

Once players reach the dig site, they’ll get to search for the right location, dig, and extract the valuable dinosaur bones. From there, the budding paleontologist will prepare the dinosaur skeletons and learn more about the creature. After the work is finished, players can display the completed creature in a unique museum.

The process of finding dinosaur bones is harder than it sounds. Players have to travel through a variety of terrain to find their treasure. They may even have to destroy rocks or travel through bodies of water. Players have many tools at their disposal, such as shovels and pickaxes.

Dinosaur bones are extremely fragile. Digging too aggressively may break a bone and ruin all that hard work. When the player has returned to their office, they can assemble the dinosaur. This is done by moving pieces in the correct position.

After the model is complete, players can show off their dinosaur to the world. The museum is customizable, and so are the displays. The dinosaur dioramas can be decorated to showcase a prehistoric setting, including small plants and rocks. It’s up to the player to decide how they want to display their new find.

The free prologue is available now on Steam. Players will get to experience a majority of the game so far, including driving to the dig site, hunting for fossils, assembling them, then displaying them in a museum. Players can also give feedback if they experience any issues before the release of the full game.

Dinosaur Fossil Hunter was brought to life thanks to a successful Kickstarter campaign. The crowdfunded project was over 300% funded with nine completed stretch goals.

The exact release date of Dinosaur Fossil Hunter is not yet known. The Steam page only states “Coming 2020,” but players can add it to their wishlists now. The only announced platform so far is PC. 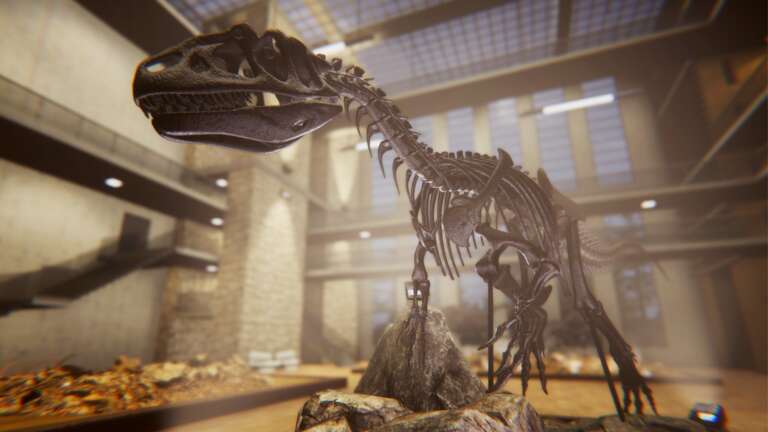 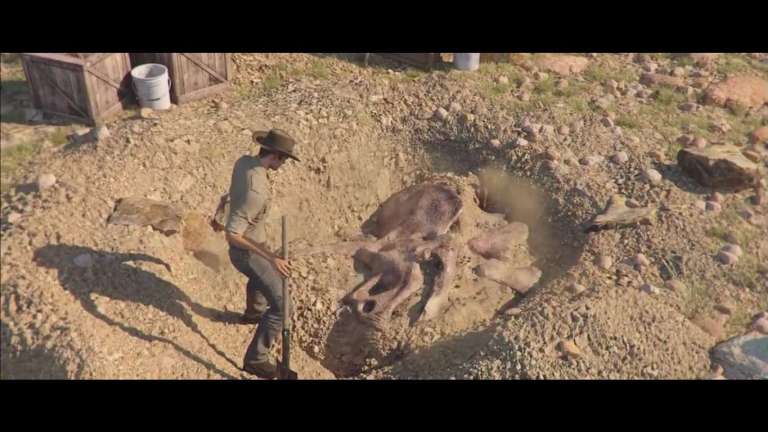 Apr 3, 2020 Joshua Goodpastor 20420
If you have ever wanted to dig up dinosaur bones, then Dinosaur Fossil Hunter should make it to your wishlist. The game is launching later this...